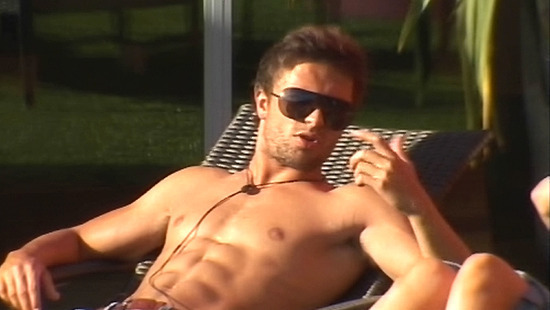 The Big Brother phenomenon began in 2000. The concept was to allow 12 people to live in a house together 24hours a day for up to 70 days, the contestants would nominate fellow house mates to be evicted and the contestants who had the highest vote would be put forward to the public vote. The eventual winner would win a large cash sum.

The first series was a complete experiment as to whether this whole social concept could work, the 12 house mates were from all different walks of life, each had different views on life and what should be expected in morale. The contestants were introduced individually in to the house – by then presenter Davina Macall, the awaiting viewers would watch the audition video and learn a little about the contestant before they entered the house, thus giving the viewers a little judgement as to whether they liked that particular contestant.  This interior of the house is made out in some cases luxurious but with a hidden twist – which could be good or bad! The house also consists of the most important feature – THE DIARY ROOM! 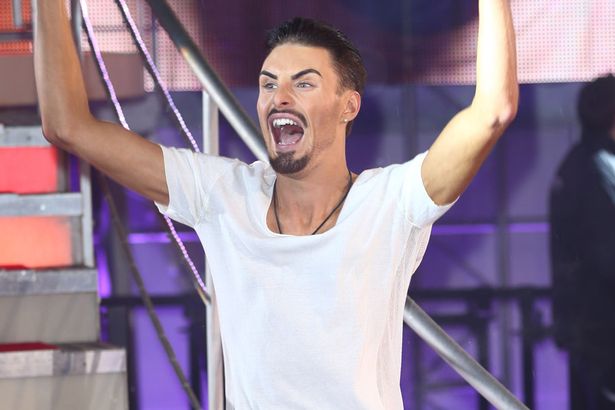 The Diary Room is where the contestants are able to talk to Big Brother (who is one of the production team). The diary room is also where some of the tasks are performed and where the nominations are made. Big brother themselves are able to communicate into the house to advise the house mates as to what their daily/weekly tasks are and to make any announcements.

The first 24 hours in the house, the contestants get to know each other; Big Brother would supply alcohol to get them relaxed! Originally the show was aired 24 hours a day for the duration of the series, resulting in the avid big brother fan, viewers would often sit for hours watching the contestants sleeping, something that was eventually removed when the show moved channels.

Every week in the house, the contestants would have to complete tasks- to allow them to plan their shopping, they would have to work together in order to pass the task, they were only given a set number of fails for each specific task.

If they were successful in the task they would be given a luxurious shopping budget of £5 per head per day, if they failed they would be given a basic budget of £1 per head per day, only a small proportion of the budget could be spent on alcohol.  The contestants are responsible for the planning of the shopping list. The shopping is delivered on a weekly basis and any food remaining from the previous week would be removed. If the contestants ran out of food, they would be given emergency rations of chick peas and rice. In order to minimise the fallout of alcohol related violence/incidents, it was decided that alcohol would be delivered separately in increments; this follows previous incidents of violence seen in earlier series.

Every week the contestants would individually nominate two house mates to go up for eviction, one of the cardinal rules of big brother was that nominations were not allowed to be discussed, if this rule was continuously flouted – big brother were give a punishment to that particular house mate. Once the nominations were made, the house mates given the highest number of nominations would be put forward to the public vote, the public would then be able to vote for who they wanted to be evicted, the contestant with the highest proportion of public votes on the Friday night eviction would be announced in a live eviction show and evicted from the house.

Throughout the years – big brother has had a twist in the concept, there has seen a house full of women – with the introduction of the first male after 3 days, there has been the inclusion of a real life couple – who were told to hide their relationship, if they failed they were put up for automatic nomination. The layout of the house changes every year with little added extras which could be good or bad!

Over the years, big brother has created some lasting careers – most famously is Brian Dowling who became the overall winner in 2001, Brian become the presenter of Big Brother in 2011 when it was revived by Channel 5. Many of the contestants have become household names – sometimes not always for the best, especially in the case of Jade Goody, she was one of the highlights of Big Brother 3, she forged a successful career but things went downhill when she appeared on Celeb Big Brother and was involved in the race row against Shilpa Shetty, which led to her being removed from the show, eventually she regained respect from the public with her campaign against cervical cancer, which tragically she lost her life to in 2009.

Big Brother has been recreated around the world, with many versions of the show, it also seen the creation of Celeb Big Brother – in which Z-list celebrities would enter the house and follow the same concept as the original show, although they would only stay in the house for 3 weeks.

Get all the latest TV, Celeb gossip and great TV competitions by visiting www.itvcompetitions.co.uk

Can Children Benefit From Learning Outdoors?