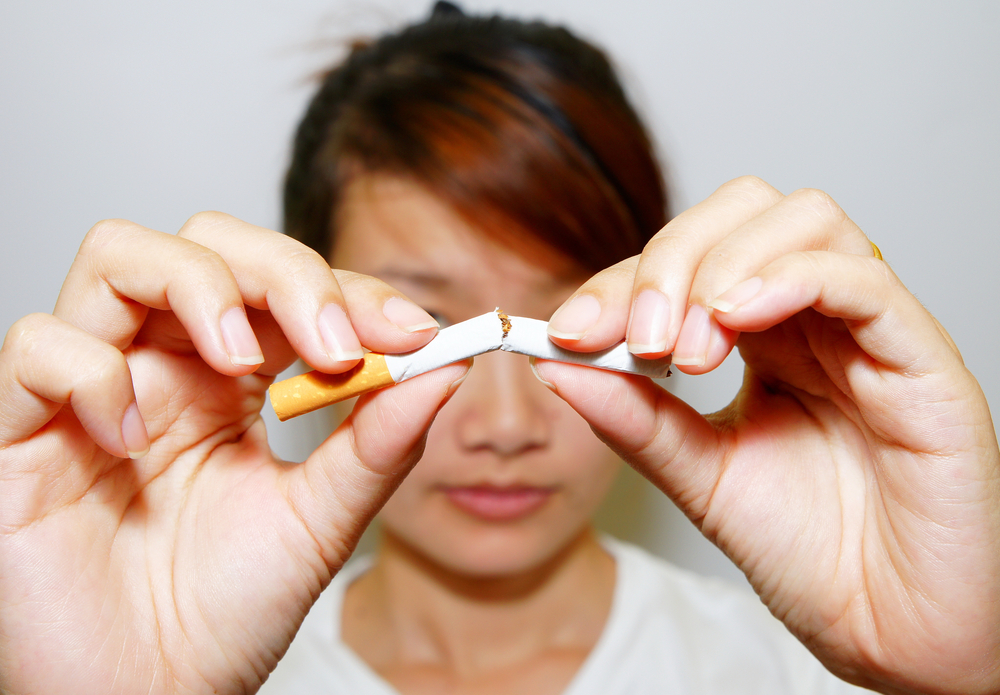 For some, being a celebrity is the greatest dream come true. However, Hollywood can have a negative effect on the rich and famous. There are a countless number of celebrities who have been under scrutiny for addiction problems. Some of these celebrities kick these addictions and others are less fortunate. Check out this list of celebrities who have either conquered their problems or let it become the death of them. 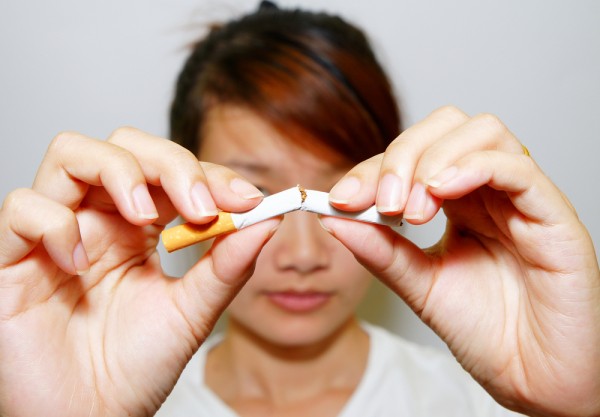 Robert Downey Jr. is known today for his major roles in Iron Man and Sherlock Holmes. However he has not always been look at in a positive way. He began acting at the age of 5 when he starred in one of his father’s films. Downey Jr. had his first run in with drugs at the age of 6, shortly after filming his first movie, when his father let him try marijuana and wine. It came out later that he was addicted to drugs since the age of 8.

From then until 1997, his addictions transitioned from weed to heroin, alcohol and many other types of drugs. He had several arrests, for reasons involving driving drunk and possession of drugs, when he was finally sentenced to three years in a state-run substance abuse facility. He served 12 months of his sentence and then was released. It wasn’t until he met his second and current wife that he entered rehab and kicked his addiction for good. He managed to turn his acting career back around and has won three Golden Globes.

Kirsten Dunst is most famous for playing Mary Jane Watson, Peter Parkers love interest, in the Spiderman movies. Her small stay at rehab is also widely known. She started to party hard after her and her boyfriend, Johnny Borrell, ended their relationship. The breakup made her become severely depressed and sent her on a downward spiral.

Rumors of her addictions became public when her purse, containing marijuana, got stolen from her hotel room in 2007. Shortly after she checked herself into a rehab in Utah for depression. Although there are many rumors about her being addicted to drugs and alcohol, she denies entering the rehab center for any other reason.

Heath ledger is one of the celebrities that lost his life because of a drug addiction. Ledger died months after the release of the hit Batman movie The Dark Knight. He was found in his apartment in Manhattan where it was later determined he had overdosed. There are interviews with people who had experienced Ledger both as a party boy, and not. At the time of his death, it is said that he was depressed because of a custody battle over his daughter. He had several different drugs in his system when he died, some prescribed and some not. It is still debated whether he had an addiction to drugs, but checking into a drug and alcohol detox rehab could have saved his life.

Brittany Murphy is another example of celebrity death that was caused by drugs. Murphy had many roles, most famously for her role in the movie Clueless and for her voice on the TV show King of the Hill. Murphy was often scrutinized for a rapid weight loss where people blamed it on a having and eating disorder and cocaine addiction. Just like celebrities do, she denied everything. Her official cause of death was pneumonia mixed with a laundry list of prescription drugs.

Cory Monteith is best known for playing Finn on the hit TV show Glee. He died over the summer in Canada of a drug overdose. Monteith started his substance abuse problem at the age of 12. He dropped out of school at 16. At 19 years of age his family and family staged an intervention after a continuous streak of stealing money from them to fuel his addiction. As a result he checked himself into rehab. In March or 2013, over a decade since checking in, another intervention was set up for him by the producers and cast of Glee and Monteith entered another treatment facility where he stayed for a month and completed treatment. He was set to return to the cast of Glee in August until he tragically lost his battle with drugs in July. He was found in his hotel room in Vancouver. The official cause of death was a mixture of heroin and alcohol.

Mindy Mcready is a two-time platinum and gold album country singer. Her hit singles include “Guys Do It All the Time” and “Ten Thousand Angels.” She had 12 singles on the Billboard top charts from her first four albums. She released her fifth album in 2010 and it did not do as well as her previous albums. McCready has a severe history with the law and drugs. She was in and out of jail and on probation for a 10 year period. She had made several suicide attempts on top of being addicting to drugs. She has two children with two different men. Her younger son’s father committed suicide in 2013 at their home. She appeared on the show Celebrity Rehab to help with her addiction, however it didn’t prove to be enough. A month after the death of her sons father, she made one last attempt at suicide. She died from a self-inflicted gunshot wound and was found on the front porch of her home.

Being rich and famous can have many perks, however it’s not easy for everyone to handle. So many have the dream to make it to Hollywood. Stardom can be a great influence and outcome for some people. However, for others, it can be a fatal dream come true.

The UK Version Of Big Brother

The Biggest ‘Magic: The Gathering’ Tournaments In The World