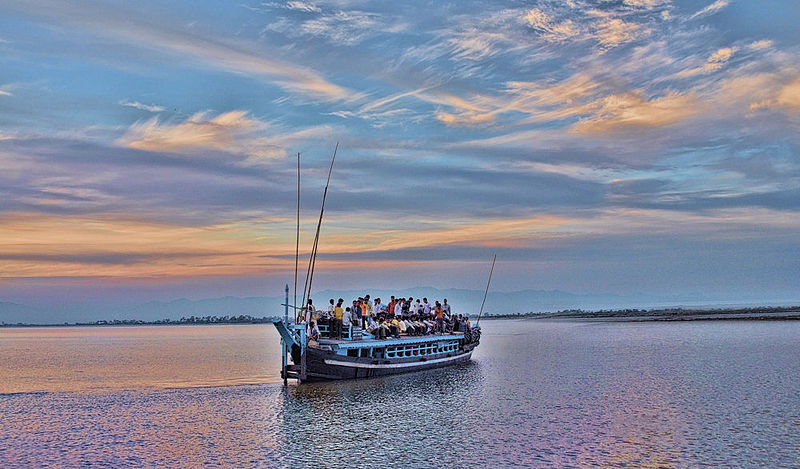 From Gujarat in the West to Arunachal Pradesh in the east, From Kashmir in the North to Kanyakumari in the South, India is diverse in its scenic places. With the comfortable Indian Railways providing air conditioned bogies, clean toilets and nutritious train food services from private online food delivery companies, one doesn’t have to think twice before traveling from one corner of the country to another. Here are the 4 effortlessly beautiful places that are yet to be crowded by the people.

So check in at these people before you see their pictures on your friend’s facebook album!

Author
The author’s love for travel and writing has associated her as a writer with travelkhana.com. With a strong wanderlust, she longs to explore every corner of India.

Planning A Golf Trip In Europe