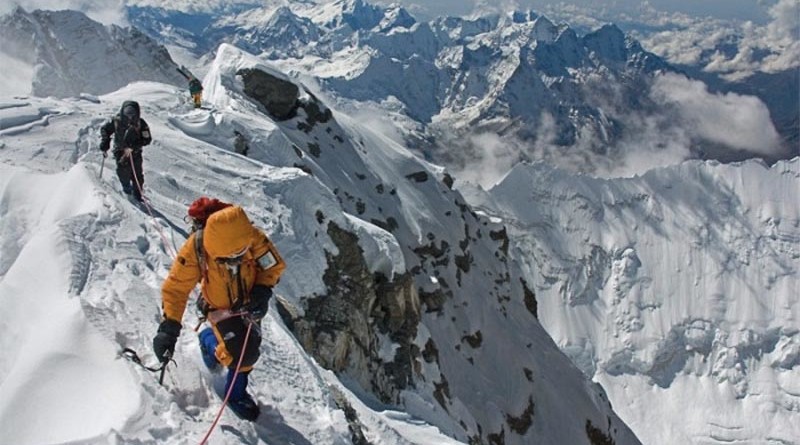 The list of tourist places in North India can never be complete without mentioning the breathtaking Manali. Best known as one of the famous honeymoon destinations in India, Manali rests on the bank of river Beas. From enchanting landscapes, snow-clad mountains, spectacular waterfalls, hot springs to ancient temples, Buddhist monasteries, and a bunch of adventurous activities, Manali tour packages offer almost everything. Let us discuss some of the most exciting activities you cannot afford to miss while on Manali trip.

White Water River Rafting in Kullu Manali : Situated in the lap of the majestic Himalayas, Kullu is the capital town of Kullu district located on the banks of river Beas. This broad open valley is formed by the Beas river between Manali and Largi. The valley is famous for its 14 km stretch starting from Pirdi and ending at Jhiri. The white water river-rafting facilities provided by the private operators provide the tourists with an exhilarating experience. Rafting season keeps running throughout the year except for the months of monsoon and extreme winters. 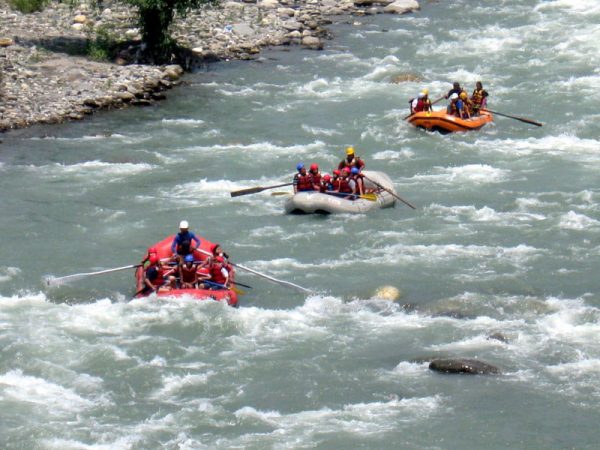 Paragliding in Solang Valley : From vast expanses of lands, cliffs to snow clad mountains, Solang valley has much more to offer. Located at a distance of 13 km from Manali, the valley lies between Solang village and Beas Kund. Explore this surreal valley from the bird’s eye view and indulge yourself in the most thrilling experience of your life.

Canyoning at Vashist in Manali : Canyoning is one of the newest adventurous sports, which is a cross between rappelling and caving into waterfalls. Get ready to immerse in a world of strong waterfalls, deep pools, rockscapes, and green moss droplets.

Biking in Rohtang Pass : Located at a distance of 51 km from Manali, Rohtang pass is on the eastern Pir Panjal Range of the Himalayas. The pass connects the Kullu valley with the Lahaul and Spiti valleys of Himachal Pradesh. Ride through one of the highest motorable passes in the world and explore the panoramic views of the landscape. The best time to visit is between the months of May and November.

Jeep Safari : The stunning hill station of Manali once served as the ‘Ancient Trade Route’. Many Manali tour packages offer jeep safari as one of their most sought-after offerings. Explore the enthralling snow-capped mountain peaks, pleasant climate and drive through the dense and lush greenery.

Skiing : Try not to miss the chance of skiing in Manali. Solang Nallah and Rohtang Pass offer a wide range of slopes for skiers. Glide through the snow and feel the thrill as you go through the white criss-cross paths. You can also opt for heli-skiing, another famous adventurous sport in Manali.

With so many adventurous options, there is no way you should miss these thrilling experiences in this Himalayan heaven.

Khichada and Haleem: Recipes For The Festive Season