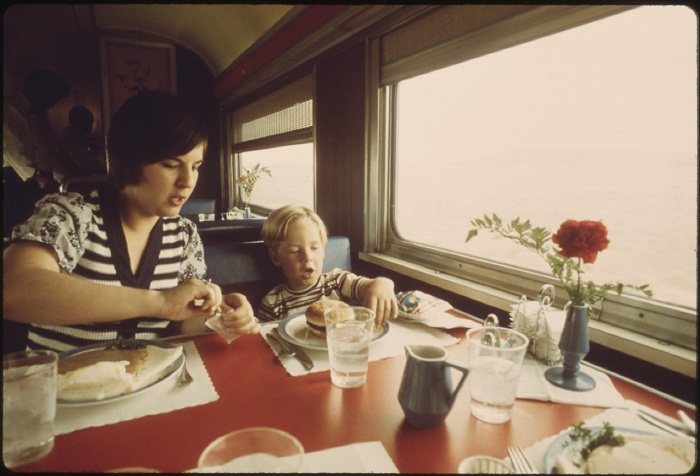 Indian railways are known to have the largest network, which are catering million people. People in India use train, as a mean of transport, on every day basis. Train journey as we may be enjoyable but at the same time its not so easy as well. But there are many facts which you may not be aware of, so in this article, you will get to read about such amazing facts.

So these were some of the interesting and amazing facts of our great Indian railway system., which one should be known with.

Related Topics:Online food order in train
Up Next

Khichada and Haleem: Recipes For The Festive Season