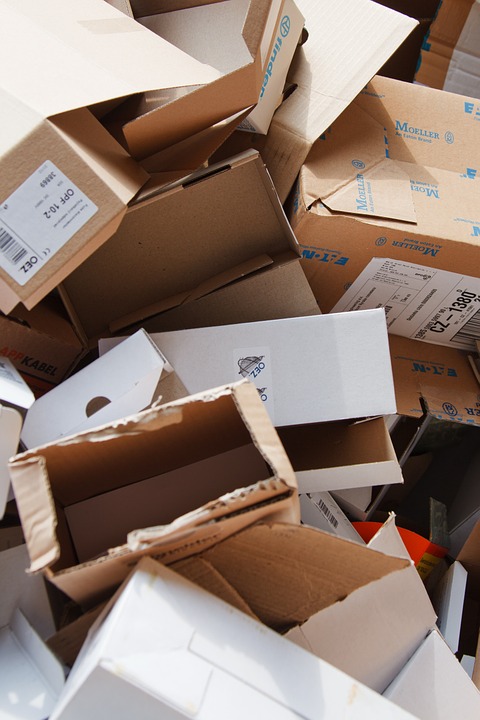 Moving to a new house is among the most stressful activities that we humans have come up with. So many moving pieces need to align on the same day for things to go smoothly – and just a little bit of delay can cause untold stress. If you’ve packed in the slightest bit inefficiently, then the result can only be delays and further stress as you attempt to untangle the mess on the other end of the move.

Let’s take a look at some of the tips that’ll ensure your move goes off without a hitch.

Get started well ahead of time

Packing all of your possessions away is a task that’ll take several hours – and often more. Moreover, if some unforeseen snag should get in the way of packing, you might be forced to delay it – which is a recipe for stress. In order to minimise this likelihood, it’s worth getting started with your packing early on in the process. Begin with the things you’re rarely going to be using, like decorations and ornaments, and end with the common items.

When it comes to a move, you can never have too many boxes. Thankfully, cardboard boxes are all around us – and so getting enough is often simply a matter of hoarding them until the time of a move arrives. If you work anyone who works in a shop or shipping company, then you’ll have access to a steady stream of them. Be sure to opt for sturdy boxes that are going to withstand bumps and scrapes, and which won’t break apart and spill their contents.

As well as boxes, it’s worth also getting a supply of bin-liners. These are capable of deforming into almost any shape imaginable, and so are great for transporting soft items like clothes – when all of the boxes are in place in the back of the van, you can simply stuff your bags in alongside them.

Have an overnight bag packed

When you finally have everything unpacked on the other end of your move, you’ll probably find that it’s late in the day and your brain is fried – even if you’re not the worrying sort, a move can be a hair-raising event. The last thing you want, after all of this stress is done with, is to have to root through all of your boxes in search of a toothbrush, toilet roll, and a set of pyjamas. Avoid this problem by having everything you need available in a single overnight bag.

To avoid confusion when you finally come to unpack, be sure to get every box properly labelled. This will mean a rough description of the contents of the box, as well as the room it’s intended to go in. Things will proceed a great deal more quickly if you don’t have to wander from room to room with all of the items in tow. Before you get packing, invest in a small pack of marker pens and label as you go.

As counterintuitive as it might seem, it’s best to put the heaviest items in several smaller boxes rather than one large one. Books are a classic example – even paperbacks are exceptionally heavy when they’re stuffed into a box end-to-end. In the worst-case scenario, the box will break – and then your library will spill across the front lawn just as you’re due to move out. This, suffice to say, will add a tremendous amount of stress to your move.

Quite a few of your possessions will come with empty space in them. Wardrobes, chests of drawers, and other storage devices are built to carry things. Fill these things before packing them and you’ll free up valuable space in the back of the van. The best candidates for this are soft fabrics that aren’t going to rattle around and shatter. The same principle applies to suitcases and bags – don’t pack empty ones, fill them with the stuff you’re going to be carrying.

After you’ve been living in your new home for a few months, it’s worth taking the time to leave feedback for the builder. New home builder reviews help the industry to identify areas of success and failure, and work to eliminate the latter. If you’ve got a special point of concern with your new home, then house builder reviews make a great way to vent your frustration. Getting your feedback out there will probably help to relieve the stress of the move, too!

7 Different Types Of Umbrellas For Preventing Rain and Heat

6 Books Everyone Should Give A Read In Their Spare Time