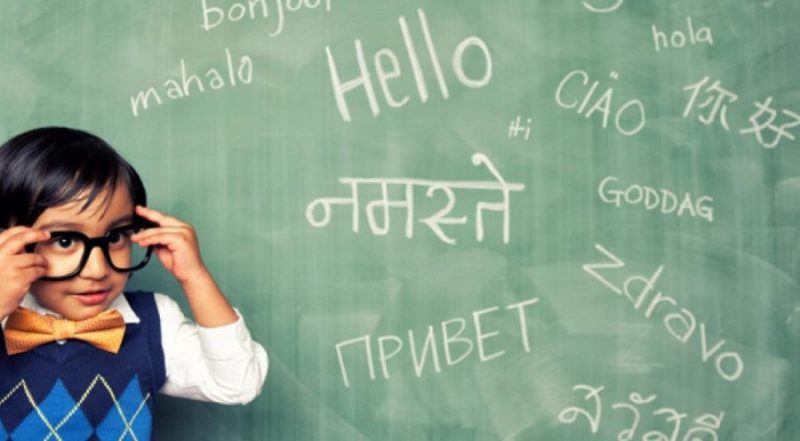 The Mother Tongue is a detailed article that discusses the origins of languages all over the world, and the process that linguists have gone through to reconstruct this history.

The article begins by discussing that according to the Old Testament, the earliest people on Earth (The Babylonians) only spoke one language. When the Babylonians attempted to build a tower that would reach up to Heaven, God became angry and caused a linguistic confusion among the people. This caused an inability for people to communicate with each other so people began to move across the earth. Of course, this event cannot directly be attributed to the diversity in linguistics because it is not necessarily a credible story, as people believe in all different things.

A true fact is that language has evolved as it has been passed down from one generation to the next. As the language is passed on, characteristics of that language change over time and new words and phrases are added. As time went on, languages became a representation of a certain area or place. It is believed that if these languages and people were separated for a long enough amount of time (Approximately 1,500 years) they would soon become unintelligible to other people in other areas.

Another issue has been the extinction of different languages as time progresses. A group of people become submersed into a community whose language is completely different, as generations move on, less and less of the original language is passed on. Eventually that language is forgotten as the original ancestors pass away. 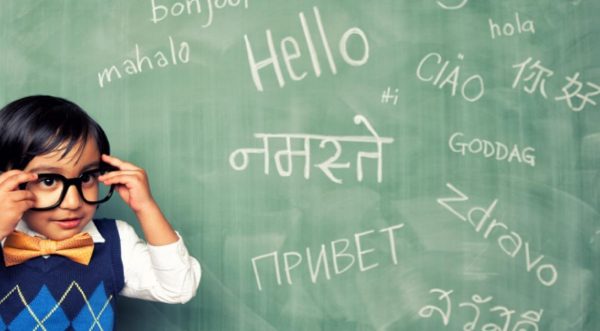 There are methods of reconstruction that have been useful to help linguists study past languages and their origins; what languages they derive from. These methods of reconstruction have been used to study languages like Danish, Dutch, German, English, and Swedish among others. Linguists have also been able to study extremely old languages like Contemporary Lithuanian, and it has been found that the Indo-European language family that we discussed in class is close to 8,000 years old.

The article also talks about some very influential linguists who have made some great conclusions based on their research. One of the first linguists in history is William Jones, who studied the roots and suffixes of Sanskrit (The language of India). Jones found that Sanskrit, Greek, and Latin were all sister languages that came from another language that Jones believed no longer existed. These findings sparked an interest among other linguists to study languages and their origins. Franz Bopp, for example, continued studies that Jones was doing and concluded that Persian was also a sister language to Sanskrit, Greek, and Latin. Rasmus Kristian Rask developed a set of guidelines to help linguists during their research. He stated that:

“Any conclusion about a relation between two language should be based not on a mere handful of convenient resemblances, but on a methodical examination of their entire structures,” (22).

An important language phylum that the article talks about is Nostratic. It includes a number of language families such as Afro-Asiatic, Altaic languages, Uralic, and Indo-European languages. It was developed by Holger Pederson; a Danish linguist. Pederson used a list of very basic words like I, me, thou, who, no and what, to compare their grammatical structure. Decades later, a few words were added to Pedersen’s list by Bjorn Collinder, an expert in Uralic languages. Pedersen’s efforts failed somewhat, as he never was able to reconstruct the ancestral mother tongue. The Nostratic people, and the language did provide linguists with a great deal of knowledge of words and terms that were used among the people based on the fact that they were hunter-gatherers. These terms led linguists to determine that the Nostratic people were unfamiliar with agriculture, and they may have had domesticated animals. Linguists studied American languages and Caucasian languages and it was found that many of these languages derived from languages like Nostratic.

New technology like the invention of the computer has helped the study of languages because a computer can store many cognates of words, and map algorithms for the correspondences of vowels, and consonant sounds between different languages.

Researching what The Mother Tongue is, and how hold it is, was a difficult process for linguists, but much has been determined about the original languages. The added help on DNA testing has also furthered linguistic research. It has been determined that there was only one vowel in the Mother Tongue and that was a. This vowel developed into other vowels and other sounds as time went on.

The study and research that went into the attempted discovery of the Mother Tongue was a long process. Many educated linguists made many discoveries though, that now helps us to better understand where our languages come from, as well as other languages around the world. We now know what these ancestral people were like based on the studies that have been done on their languages. This article was interesting because it gave a bit of history on the important linguists of the past, and went though the process of studying language and cultures.

What Do Brits Think Of Americans Doing English Accents?