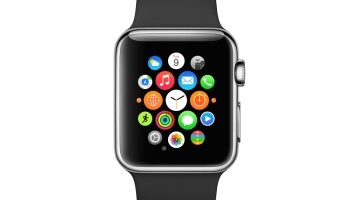 Apple’s newest tech innovation, the Apple Watch has gained a lot of recognition since its release. The apps provided keep getting better and better. Last year, after Watchkit SDK was released, Apple decided to hire more developers to work on their smartwatch. Their efforts have paid off big time. According to WatchAware, Apple currently has over 2,200 apps that can be used on the Apple Watch. With such an overwhelming variety of apps available, it can be tough for fans to make a choice. Here’s a closer look at some of the most noteworthy apps available on you can use on the Apple Watch.

Whenever you need passwords and codes, 1Password will be there to help. Developed by Agile Bits, this app is extremely easy to operate. All you have to do is tap your Apple Watch and thus access secure information to things like lockers or use one-time passwords to connect to networks that are insecure. 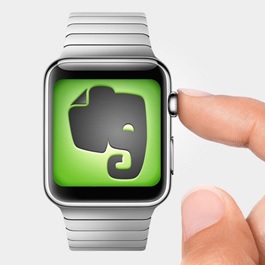 One of the most useful apps in the iOS market, Evernote is now available on the Apple Watch too. The note-taking app allows users to run searches, dictate notes, and tick to-do things you have attached on your wrist. With Evernote, you will also be able to read notes, and then switch over if you want to read more to your iPhone. All this can be done with a single swipe.

The Apple Watch is an incredibly versatile and high-tech device. If you want to keep track of your finances, and make sure everything’s in order, then you must download Mint Personal Finance. It allows you to see the amount of money you’ve spent in a chosen timeframe. The moment your budget runs out, the apps sends out a notification note.

Apple is constantly aiming at creating ingenious apps. The company likes to emphasize that their gadgets are able to a reach broader type of audience. They successful broke through the business environment too. With Salesforce Wave you will be able to view the analytics of your company right on your Apple Watch. Just tap and get access to your data; that’s all you have to do. 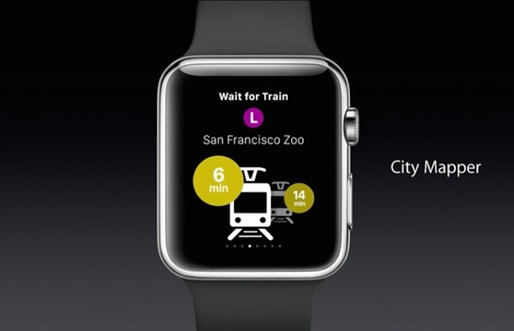 Citymapper is a built-in app with a very particular purpose for the Apple Watch. It provides turn-by-turn directions, and if you rely on public transit it will greatly help you out. The Apple Watch version offers notifications on public transit, and it lets you know when you’ve arrived at your destination.

Open Table is an extremely common app. People use it to make reservations at their favorite restaurants and bistros. With the Apple Watch version, you can find important details about your reservations, such as confirm the number of people at the table. Furthermore, the app sends reminders to users, thus keeping them updated on their reservations.

Twitter runs smoothly on the Apple Watch. The app shows tweet timelines, but also trending feed. Users can retweet, reply or favorite tweets through dictation. Isn’t that cool or what?

The Apple Watch supports a wealth of music apps. Shazam is one of the most popular. This song-identifying app has the ability to migrate from your iPhone to the Apple Watch. As for the capabilities of the watch version, users can see what’s playing, and even pull up highlighted lyrics that appear as the song plays.

We sure love the new Apple Watch. It looks sleek and it comes with a range of capabilities. Compatible apps are of all kinds – business, social, travel and more. Make your pick and have fun with your new Apple gadget.

Do you like to know more then visit: Make Up Games 365!

Related Topics:Apple Watch’s Apps
Up Next

How To Choose The Ideal Web Design Firm For Your Needs?