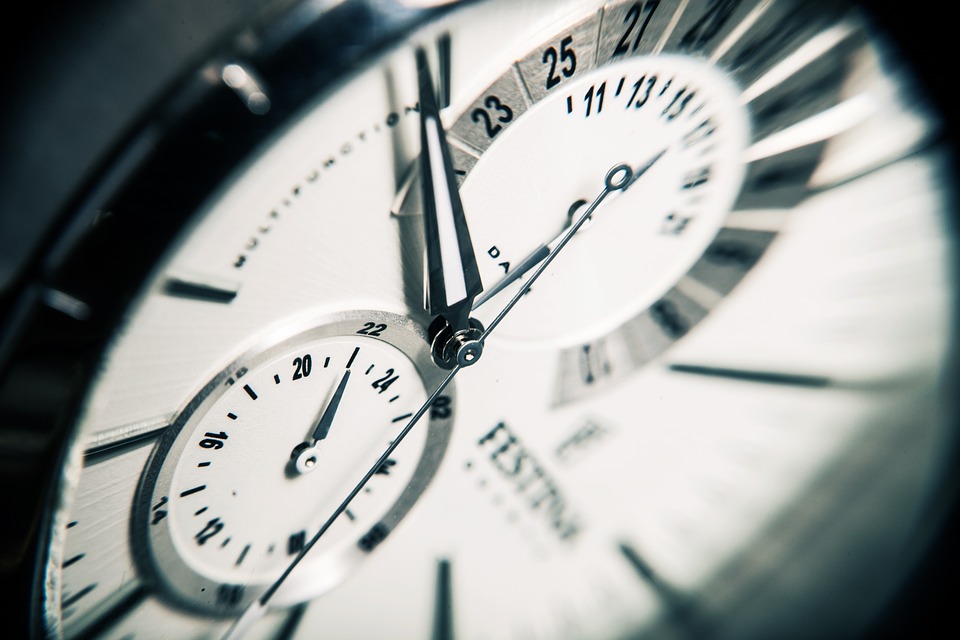 Yearning to escape the bonds of time is a common pursuit. We all wonder what it would be like to journey deep into the primordial past or to witness the marvels of an extraordinarily advanced future. Our lifetimes are frustratingly brief and our imaginations far-reaching, motivating us to speculate about voyages well beyond our natural span. Hollywood plays on these fantasies with films such as the Back to the Future Trilogy.

A recent study by Prof. Shengwang Du and his team of physicists from Hong Kong University of Science and Technology, Optical Precursor of a Single Photon, was portrayed in the news as quashing such hopes, slamming the door shut on time travel once and for all. Indeed the article rules out one possible avenue for communicating with the past: using photons (light particles) to convey information faster than the ordinary speed of light. For example, a scientist couldn’t develop a prognosticating quantum computer that uses faster-than-light communication to display the answers to questions before they are posted.

Nevertheless, many potential avenues remain for an ultra-advanced society to attempt to breach time’s barrier. Assuming propulsion systems could be developed to enable spaceflight close to the speed of light, time travel into the future appears relatively straightforward. Due to relativity’s time dilation effect, if a ship set out from a planet, traveled sufficiently close to light-speed, and then returned, the crew would discover that it had aged much less than those it left behind. The homecoming astronauts might even find themselves centuries in the future.

OK, but what about traveling into the past? Because such journeys could violate causality, they would be trickier. However, as Caltech physicists Michael Morris, Kip Thorne, and Ulvi Yurtsever demonstrated in their groundbreaking research, given the existence of a negative mass substance called “exotic matter,” an advanced civilization could craft a traversable wormhole connecting two distant points in the universe. Then, by propelling one of the mouths (terminals) of the wormhole at a near-light-speed, a loop could be created that would allow astronauts to journey backward in time. That’s because the time at the fast-moving mouth would move more sluggishly than at the other end and would thereby be, relatively speaking, back in the past.

Warping time is hypothetically possible, according to Einstein’s general theory of relativity, because mass and energy shape the fabric of reality. The greater the concentration of mass in a region, the more distorted space and time would become. While the technology to assemble enormous quantities of mass into wormholes is far beyond our present capabilities, time travel remains an exciting theoretical possibility.

Related Topics:theorytime travel
Up Next