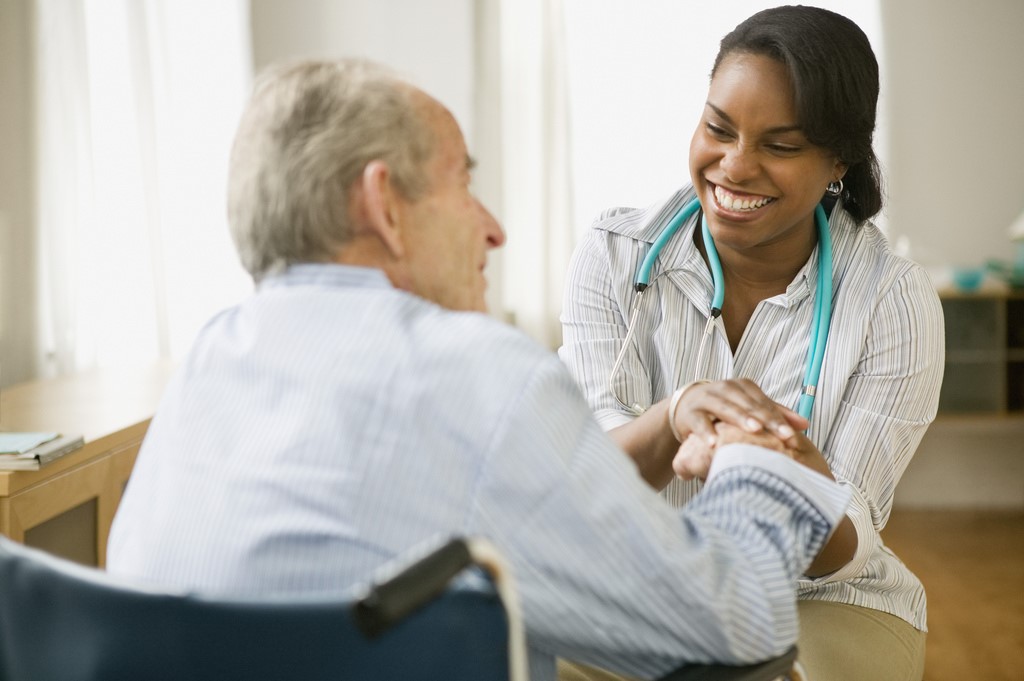 Apart from being recognized as an established risk factor for stroke and respiratory disease, air pollution might be associated with a heightened risk of developing neurodegenerative diseases such as dementia, as scientists say. A London-based study that involved 131,000 patients established associations that couldn’t be explained by known factors that influence the risks of developing the condition.

The researchers used carefully calculated estimates of air and noise pollution levels across the Greater London area, looking for potential links to new dementia diagnoses. In order to do this, they focused on anonymous patient health records stored at the Clinical Practice Research Datalink (CPRD). This research service that operates within the UK Department of Health has been collecting data from participating general practices in the UK since 1987. The research focused on about 131,000 patients aged 50 to 79 in 2004 who hadn’t been diagnosed with dementia, registered at 75 general practices within the London orbital M25 motorway.

Through validating modelling methods, validated with recorded measurements and the patients’ residential postcodes, the researchers were able to estimate not only their yearly exposure to air pollutants, especially nitrogen dioxide (NO2), fine particulate matter (PM2.5) and ozone (O3), but also their proximity to traffic and road noise. Then they tracked the health of these patients for an average of 7 years, until a diagnosis of dementia, deregistration from the practice or death, whichever occurred first. During the monitored period, 1.7% of the participants were diagnosed with dementia.

These diagnoses, including the Alzheimer’s disease, were associated with ambient levels of NO2 and PM2.5 that were measured at the patients’ homes at the start of the monitoring period in 2004. What is more, these associations were consistent and unexplained by known risk factors like smoking and diabetes. Still, when restricted to specific types of dementia, they lingered only for the participants diagnosed with Alzheimer’s disease. The patients living in the top fifth of NO2 levels had a 40 percent heightened risk of being diagnosed with dementia than those living in the bottom fifth.

Perhaps a more elaborate study is needed, one which would include people provided with individualised dementia care. These programs include highly trained staff and 24-hour clinical support that provide security, stability and peace of mind to both the residents and their families. Apart from in-depth patient knowledge and leading staff to resident ratios, these programs capitalise on light-filled spaces, calming palettes of blues and greens and private gardens which offer a safe connection to the outdoors.

While an increase in risk similar to NO2 levels was observed for higher PM2.5 levels as well, researchers agree that this is an observational study, and as such, has difficulties establishing the cause, with the findings applicable to London only. The researchers also missed the opportunity to single out long-term exposures, which may be relevant for Alzheimer’s disease which often takes many years to develop. However, they suggest that traffic-related pollution has been linked to slower cognitive development in young children, and continued exposure to neuroinflammation and altered brain immune system.

The development of dementia involves many factors, but the exact cause of the condition is still unknown. And while researchers point out several plausible pathways for air pollutants to reach the brain, no one has explained how they might contribute to neurodegeneration. Even if the impact of air pollution was relatively modest, public health would gain much if reducing the exposure to it may delay the onset of dementia.

The Impact of Covid-19 on Commercial Property

3 Of The Best Foods and Drinks To Aid Your Sleep

Getting a good night’s sleep is hugely important for your overall health and wellbeing. Studies have shown that having a...

Why You Should Consider Volunteering

Volunteering has many benefits both to you, your community, and your CV. Whether you do it alone, or with a...

Fulfilling the digital transformation objectives with QA testing services has become an important phase for all industry verticals. Today, every...

Are you struggling to boost your sales and expand your customer base due to the significant increase in marketing expenses?...

How COVID-19 Is Changing Plastic Surgery

There’s been changes to practically everything in our everyday lives, including industries such as plastic surgery. With practices having to...

Benefits and Drawbacks Of Getting A Taxi and Renting A Car

If you’re planning a vacation or business trip, you must decide whether or not to rent a car ahead of...

A portfolio website is one of the easiest and most straightforward ways to showcase your work.  Although you have a...

Repeat after me. Creating email interfaces with mobile-first ethos and UI is key to the success of email marketing campaigns....

Mother and Nature Active Maternity Wear, How It All Started

5 months pregnant and very happy about it, not much to complain about. Everything was going ok (famous last words). ...

How To Make Sure Your Toddler Has A Balanced Diet

As your baby grows into a toddler, they go through a period of intense mental and physical development, as their...

The Top 3 Vitamins and Minerals To Support Your Fitness Goals

You can spend hours in the gym, but without fuelling your body properly, it will be hard to see the...

Best Cities To Invest In Real Estate Across The UK

If you’re looking to invest your money, real estate has historically offered a safe investment with good returns. You gain...

7 Ways You Can Power Your House

In case you are remodeling your home and are considering a more eco-conscious approach, you are probably looking into various...

The Pro’s and Con’s Of Chemical Peels