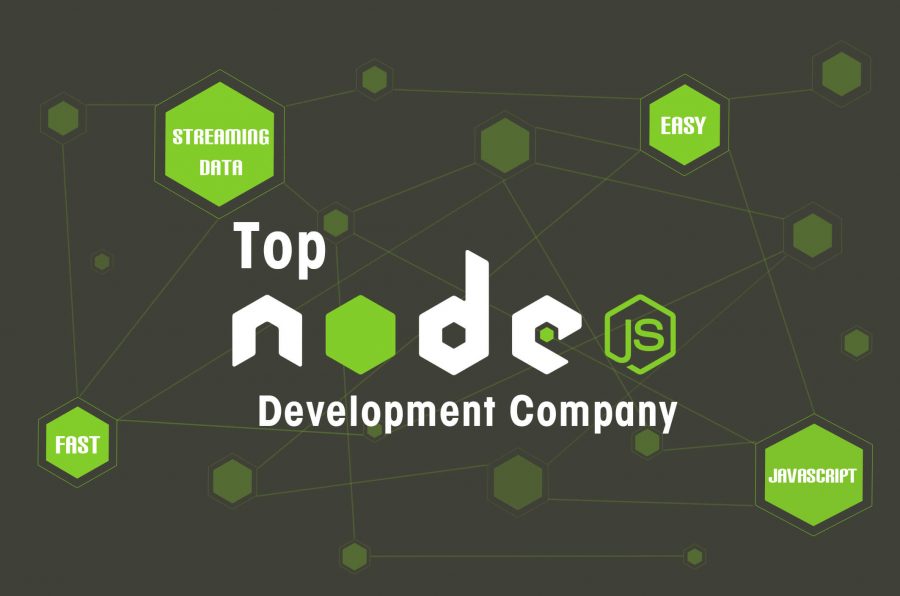 Advancement in technology is something that happens more often than you can expect or imagine. So, if you are working in the same room with a single project for a couple of years, when you come out, you would find several new technical features in the same methods or procedure.

Being a part of the IT field, you must be aware of how much PHP framework has been in demand so far; but the scenario has been changed and the Node.JS development services have taken over it. It just another type of framework being accepted by many developers because of its cutting-edge attributes. It can also be claimed as a language that has chances to be widely endorsed in upcoming few years. 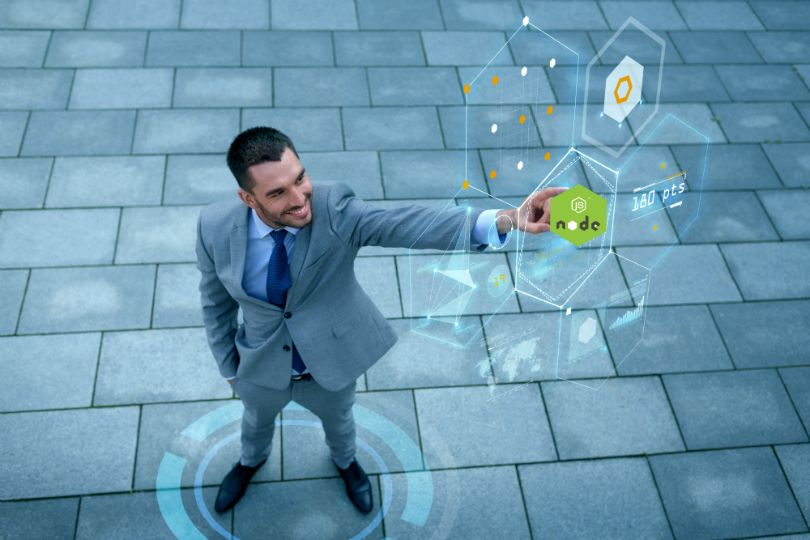 If you are still stuck with any of the conventional frameworks, it is time to move to the progressive Node.JS development for web applications. There must be reasons for numerous companies providing this development services. If you are curious about the same, take a peek and read further to know how Node.JS is beneficial for your business establishment:

– It makes the Script Quicker than you can Imagine

You might think that your web app is functioning faster in comparison to others and is equivalent to the latest technology but that’s not what it seems to be. If you are a developer, you would get how fast it works as it is the JavaScript running in the backend by Node.JS. The entire system works on the V8 engine of Google which performs its duty with optimal speed.

Node Package Manager is shortly known as NPM. The framework is an open source and thus, people keep uploading new modules they have done to the extensive list of NPM. It becomes quite easy to work with as you do not have to know what exactly does the code or the modules are made of and work goes on with these repositories.

The major benefit with Node.JS is I/O applications. So you must use Node.JS if you are on a data streaming job. The procedure is far quicker and better than those past frameworks and it saves a lot of your precious time till the downloading of streams is done.

– Node.JS is the Best and Quickest for Real-time Applications

Node.JS is an event-driven architecture. The framework is specially made for these applications and highly recommended if you are dealing with some real-time applications such as chatting apps, games or other kinds of fun apps. Node.JS does a fair job when it comes to conditions with high traffic. The latest update is, Node.JS has been being supported by cloud platforms too.

Node.JS is quite an effective application when it’s about higher productivity rate. The framework saves space between lines as the applications are written in fewer commands that increases productivity and efficiency. It also helps to merge front-end and back-end into a single entity. It does not demand a big number of developers to develop the web application which intensifies the overall profit. It takes lesser time than one expects in other frameworks and thus, it has become more popular among IT professionals.

You must start making a new website or a web application with the Node.JS framework. Not just on a smaller basis, but even the leading websites like Microsoft are switching to the framework for cost-effective and quality development. The growing requirement and fame of Node.JS clearly show that it is the future of upcoming development services.

Even if its slow progression, it is definitely not negligible. So you better walk along with the latest technology and get your framework done by spiralogics.com that offers some extraordinary web development services. So, get your project done quickly and add up to your business growth a little more.

4 Misconceptions That Might Be Stopping You from Adopting Salesforce