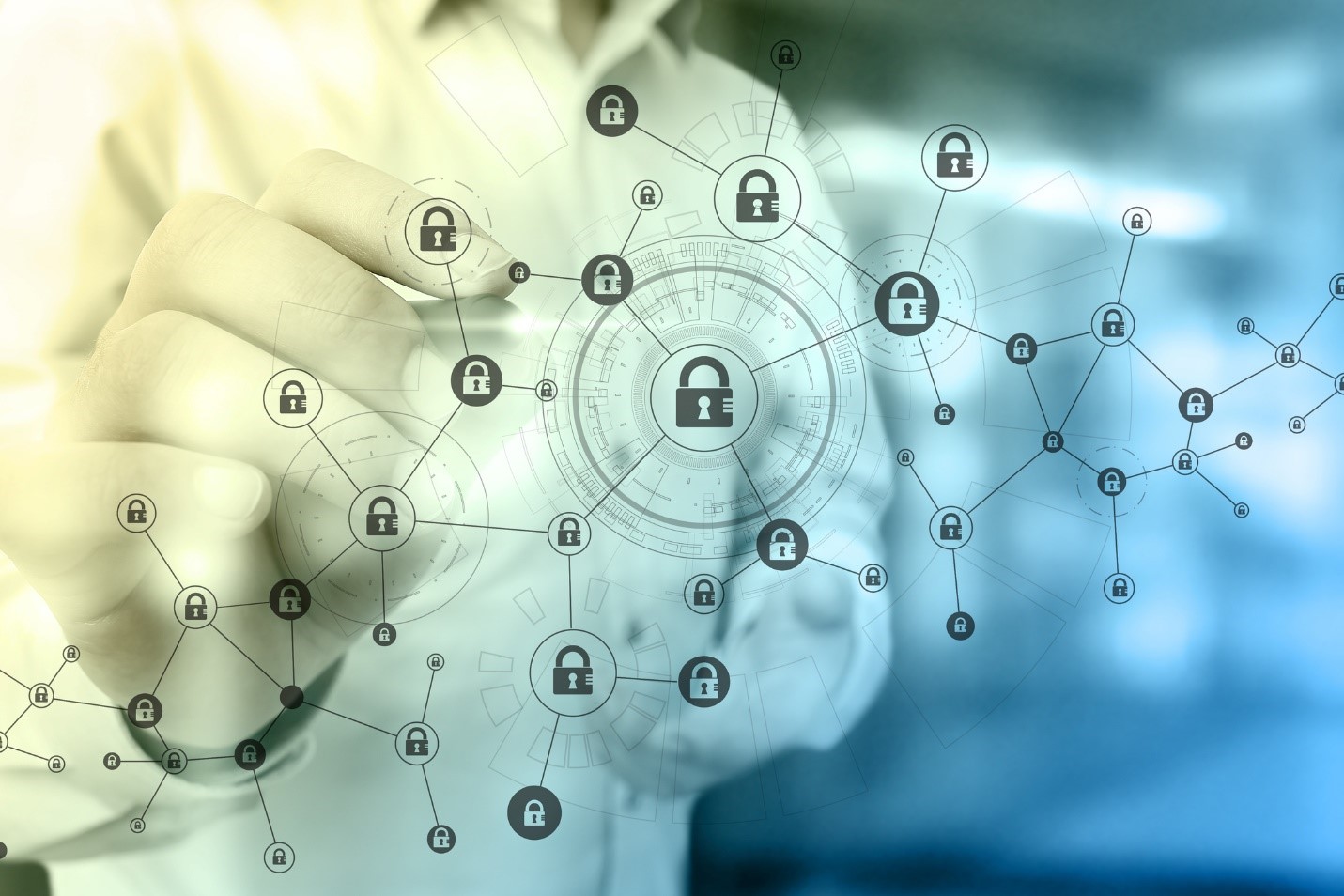 Blockchain technology has been associated with cryptocurrencies for the most part. But it plays such an essential role in cybersecurity as well. In fact, the use of Blockchain for business can enhance business security and make it close to being immune to hacker attacks.

With your business data being on Blockchain, a hacker would need to find a way to read all the transactions concealed within and reverse them. This is simply not feasible. On top of that, your business data will be spread across countless devices. If one gets compromised, your data remains safe on others.

Let’s get acquainted with this technology and see what Blockchain for business brings to the table security-wise.

Is a Private Blockchain More Secure Than a Public One?

Can a Blockchain Get Hacked? 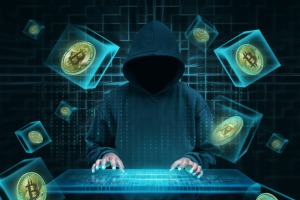 How Does Blockchain Technology Work?

To understand the benefits of Blockchain for a business, you need to know how it works. It is straightforward as long as you look at Blockchain as a ledger of information. This ledger is distributed all over the network. The same data is located on hundreds of devices.

Every time a transaction occurs, the majority of the nodes in the Blockchain network will evaluate the data and verify the history of the individual Blockchain block.

Once the nodes make the necessary verifications and all come to a consensus that data is valid, the data may enter the ledger. If they don’t come to an agreement, the data is rejected, and the Blockchain stays intact.

Six Ways In Which Blockchain Helps to Enhance Security

Let’s see in what ways Blockchain improves security for businesses of all sizes.

The GDPR is just the beginning of governments acting to protect their citizens’ online data. To stay compliant and build trust with your current and potential customers, you need to ensure the safety of their private data.

Blockchain is another layer of security you can add to increase the safety of your data practices.

Since the majority of these devices must “vote” to confirm a transaction for it to happen, someone would need to take over more than half of the entire network to corrupt the data. Even if one device malfunctions or is compromised and tries to record incorrect data, it will not affect the whole blockchain, as thousands of other devices will “outvote” it.

Decentralization is the core feature that makes Blockchain an ultra-safe tech to use.

We already mentioned encryption and validation as the two most important security aspects of Blockchain technology. While encryption ensures that data remains unusable to anyone without a proper key, validation is there to keep the data valid.

All nodes in the Blockchain network have to come to a consensus about the data validity before it enters the ledger, meaning no more malicious code, trojans, backdoors, and other digital menaces. 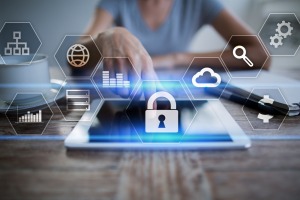 Blockchain is practically immune to hacks. What inoculated it? First of all, it is decentralized, attacking one node or even hundreds of nodes at the same time is futile. Second, it has strong encryption, making it extremely difficult to hack into even a single node.

And, finally, we have validation. Even if you manage to break into the network, steal a piece of data, alter it, and try to feed it back to the ledger, you won’t succeed, as it doesn’t carry a valid key.

Blockchain is already widely used for securing payment methods across the internet. Adopting this technology in your business will help you put another layer on top of your payment processing practices. Making payments more secure builds trust with your customers, clients, and partners.

Information remains the main asset that has to be further secured, and companies are beginning to understand just how much fake data can cost them. Companies can now have a highly secure and trustworthy ledger of information on which to base future business decisions.

Hopefully, the phrase “Blockchain for business” makes more sense now. There are plenty of ways this cutting-edge tech improves the security of your sensitive business data and payment processes. That’s why it’s slowly becoming the go-to solution for a lot of reputable brands.

This type of security is particularly crucial if you are going to outsource your data entry process. Top companies in the data entry outsourced niche utilize Blockchain and other security technologies to keep their clients’ data away from cybercriminals.

In a highly transparent and attack prone digital landscape, Blockchain stands as a much-needed layer of defense between your company’s data and cybercriminals.