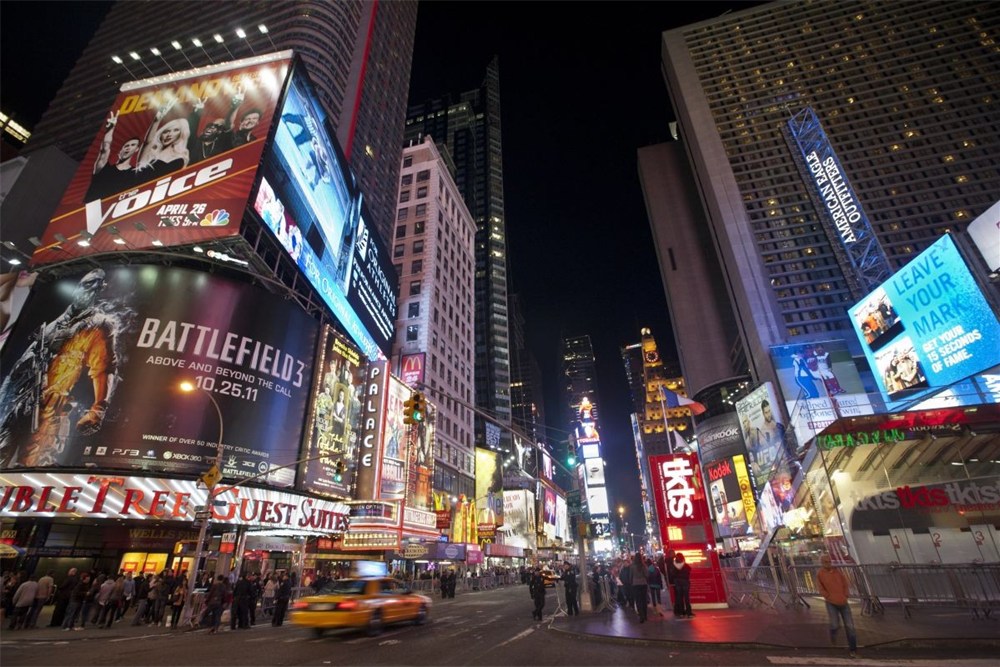 The New York City nightlife scene is an effervescent, pulsating ecosystem, constantly in a state of flux, with new concepts and venues springing up non-stop to replace those that fade away, often within a very short space of time. To even attempt to chart it, let alone pick the best nights out, would be a virtually impossible feat. The Big Apple is without a shadow of a doubt the most exciting place on earth – whatever you want out of life you can find it here, even peace and quiet surprisingly. It’s a city that caters to a myriad of tastes and passions and never fails to deliver. 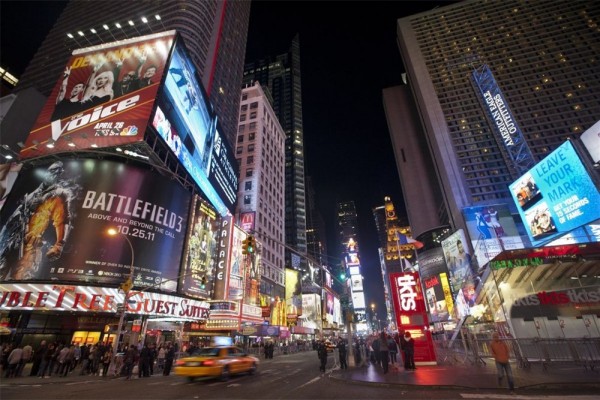 Most of the real hotspots, the places to go and be seen, and maybe be seen with a celebrity or two, are for the most part not worth the (eye-wateringly) expensive cover charge, before you even get to the (genuinely painful) drinks prices. My advice is to stick with the venues that are either so new they’re just on the cusp of being hip, and so likely to have a more permeable door policy, or those which are focused on getting as many people in to have a good time as possible, and not too fussy how you look so long as your money’s good.
Gotham’s highlights for 2013 are:

This mega-venue holds 800 people over its two floors, on the borders of Chinatown and Tribeca. Part-owned by rock legend Andrew WK, this is a place to party hard on a sweaty dancefloor; listen to great bands, and guzzle drinks that for New York standards are very reasonably-priced.

A new-ish venue in SoHo, and a big hit among young professionals who like to drink late and dance the weekend in. A black-and-white chequered dancefloor is intentionally inviting, because that is Southside’s very raison d’etre. Relatively relaxed with its door policy, and with a focus on making it a neighbourhood club rather than a city-wide spectacle, expect it to get more exclusive as word gets around. But right now it’s a great spot for late-night grooves, a zingy snack menu, and stylish partying.

This joint opened on the South Slope of Brooklyn about eighteen months ago and was an instant hit. Taking over a sprawling 13,000 ft space formerly a car mechanic lot, there’s a lot to explore here. Begin with the gigantic beer garden, and outdoor bar, which is also where you’ll often find a hog roast going down. The food here is great, and complimented by over 60 draft beers. You won’t have any trouble finding somewhere to sit, and if you feel like shaking a leg, there’s three bocce courts at the back. It’s also a really family-friendly place during the daytime. Recommended.

With more than a nod to the classic movie, the Third Man is a handsome place to get a well-made drink. Cocktails are the way forward here, with the Harry Lime naturally being a house favourite. It’s got a really cool, cosy vibe to it – never too packed or loud, dark but not dim.

Bembe, in Williamsburg, Brooklyn, has got to be one of New York’s hippest venues. The decor is made up of reclaimed and recycled furniture; works by local and global artists break out of the walls; the cocktails are served up in coconuts with a straw, and if you can somehow find one available, you can swing in a hammock to the beats. Speaking of, few other venues offer this diverse a selection of music – funky, cutting-edge genres like Bhangra, Afro-Latin Bass and breaks served with a tropical twist – if you can stay off the dancefloor for more than a few tracks you’re a better man than I.
Whether you want to dip your toe into New York’s premier nightlife, or throw yourself in body and soul, TrekAmerica will let you explore to your heart’s content, and then show you the best of the rest of the country too.
Rob would be all over the NYC scene if it wasn’t for his 3 year old son who’s not quite ready for the mean streets just yet.