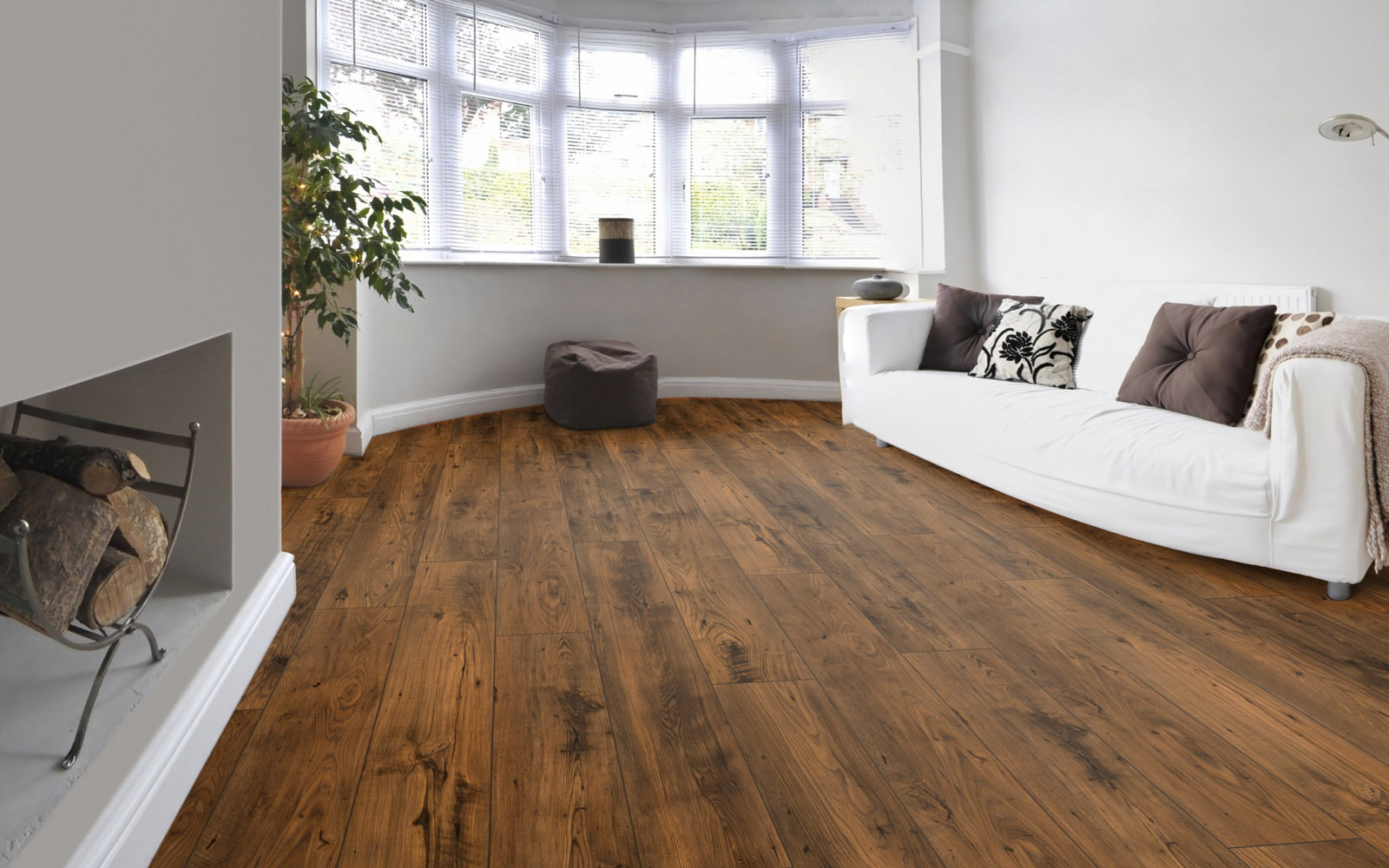 A lot of bad things can happen to floors, from warping, to being ruined by paint. Whatever the reason, things can and inevitably do go wrong. To remedy an issue it pays to act fast, but sometimes the floor is too damaged to do anything with. The best example of this is a paint spill on a carpet. If you find yourself in a situation where a replacement is the best option, consider looking at a Karndean Flooring Supplier as the floors here are very high quality and built to last.

Consider this, no matter what misfortune you have with your floor, it probably won’t be as bad as seeing faces in the floor! A resident in the town of Bélmez, Spain claims that one day in 1971, faces began appearing on the concrete floor of their home. A truly terrifying thought! Imagine getting up one morning, going to get breakfast in the kitchen and you floor is covered with faces!

These faces have continuously appeared and disappeared despite the owners repeatedly changing the floor. There is even photographic evidence to show this.

Many parapsychologists claim that this phenomenon is one of, if not the best, documented cases for paranormal activity.

How did it first appear?

The first appearance of the faces occurred on the 23rd of August, 1971. Apparently a human face spontaneously appeared on the concrete kitchen floor in the home of María Gómez Cámara. Distraught by what they saw, Marías husband, Juan Pereira and their son Miguel took out a pick axe and destroyed the piece of floor containing the image.

Thinking that was the end of it and chalking it up to a one off weird coincidence, they family thought nothing of it. Until the face appeared again in another part of the floor. The mayor of Bélmez was informed and told the family that they were not allowed to destroy any further faces, it was decided at this point the piece of floor was to be cut out and taken away to be researched.

Where did they come from?

There have been several different faces to appear on the floor since 1971, with many believing that a supernatural force is behind them. Some parapsychologists believe that the faces are the result of thoughtography, which is the photography of thoughts. Although this view is highly debatable as well as very unlikely as there seems to be no possible way to prove such a phenomena exists.

Like with all things paranormal, it should be taken with a grain of salt. Whilst these faces have yet to be fully proven as a hoax, it is very likely that this is all an elaborate hoax. However it never hurts to be open minded!

There has been countless research done on the faces of Bélmez, both by believers of the paranormal and those whore are more sceptical. Those of a sceptical nature have conducted many tests on the faces and believe that the whole thing is a hoax to bring in tourists to boost local economy. The general consensus is that lead paint or oxidising agents have been used to paint the faces to the floor and as we all know, lead paint is dangerous and extremely toxic.

Possibly, it could be that the amount of lead being used is causing people to hallucinate and see more than is actually there. Not to mention, lead can be very difficult to remove from a floor, often requiring professional help as releasing lead into the air can cause developmental delays in children. Lead can stay around for years too, so not only are you affecting whoever lives in your home, but any future residents also.

The most likely cause of the faces is the use of an oxidising chemical agent. Chemicals such as nitric acid and acetic acid, amongst other can be used to create an effect such as a face on a floor. There is also the case for the way the concrete floor was painted in the first place, particularly if lead paint was and is speculated to be present in the concrete mixture, if any of the chemicals used have a sensitivity to light, exposure to light may cause the exposed parts to darken and form a pattern that somewhat resembles a face. If lead was present it could also mix with the oxidising agents to help create the image if it wasn’t painted by the inhabitants of the house.

A study on the faces by the Spanish Ministry of the Interior revealed that there were in fact no traces of paint; however the faces did strongly resemble the stains left over from the use of an oxidising agent. Many investigators believe that the faces could well have been painted with a mixture of vinegar mixed with soot.

Whilst we may never know for certain, it’s very likely that the owner of the house wishes they could have used Chester Flooring Supplies to fix the issue when it first started!

The Dos and Don’ts: Buying A House In Newtown

Different Types Of Outdoor Furniture To Enhance Your Garden