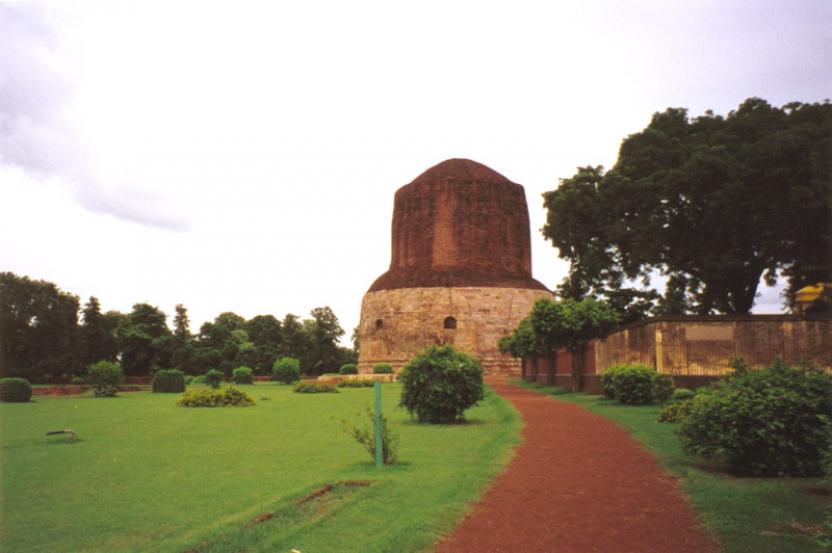 Just 13 km away from the legendary city of Varanasi lays Sarnath, an ancient Buddhist pilgrim site which is famous for stupas, monuments, temples, museums and gardens. It is also an important site for Jainism as it is the birthplace of eleventh Tirthankara, Shreyansanath.

If you turn around the pages of history book, we can find that Sarnath is the place where Buddha made his first sermon after getting enlightenment in Bodh Gaya. Later, many people who were interested in Buddhism like King Ashoka visited Sarnath. They built many stupas and monuments.

Chaukhandi Stupa is an important attraction in Sarnath. It was built in 4th century. It is a brick monument in octagonal shape. It was reconstructed by Akbar in 16th century. The next main attraction is Dhamekh Stupa. This is the spot where Buddha gave his first sermon about Dharma. King Ashoka built this monument in 250 BC. The Dharmarajika Stupa is located close to the former one. This is the place where the bones of Lord Buddha were found. The bones now reside in a museum in Kolkata.

The museum of Sarnath is an important spot for antiques and historic items. This museum has five galleries. The museum is open from 10 in the morning to 5 in the evening. Ashoka pillar is now in ruins. The broken cylindrical stone structure stands as a remainder of the majestic pillar with lion capital. The capital is found in the museum. One of the interesting element of Sarnath is the Bodhi tree. It is a tree grown out of a sapling brought from the tree from which Lord Buddha gained his enlightenment.

Many temples like Nichigai Suzan Horinji temple, Migadawan Myanmar temple, Sri Digamber Jain temple, Burmese Buddhist temple and others are located in Sarnath. Other important attractions here are the high Buddha statue, Deer Park and others. Sarnath is not just a pilgrim spot. Tourists interested in the history, architecture and heritage of the land, visit this place. If you love exploration and photography, Sarnath is a good spot to visit.

Sarnath is very much connected with Varanasi. Usually people visit Varanasi and take up bus or car to Sarnath. Such a heritage-filled land is recognized by today’s tourism department of India. Sarnath has been added as an important tourist destination in the itineraries of Maharajas’ Express, a luxury train.

On the sixth day of Indian Panorama journey, the train halts at Varanasi. After sightseeing at Varanasi, tourists are taken on a trip to Sarnath. 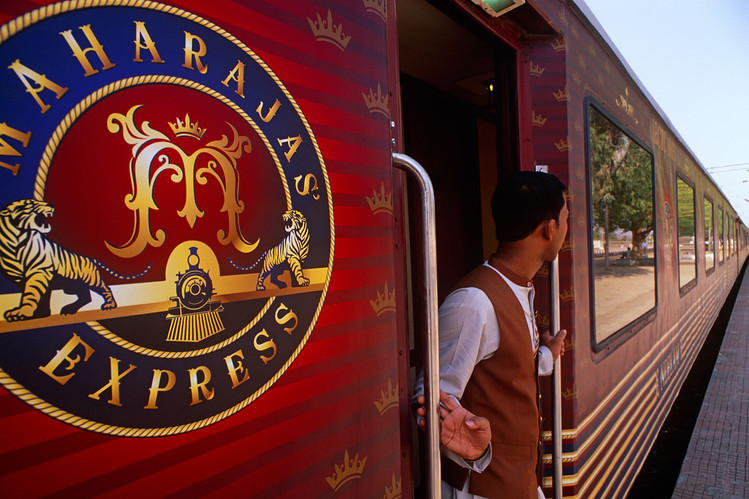 Are you interesting in visiting a spot that has been an important destination even before 2000 years? Visit Sarnath, the Indian capital of Buddhism. Visit this destination by Maharajas Express train which is the most famous luxury train in India.

Related Topics:Tourist Attractions in Varanasi
Up Next