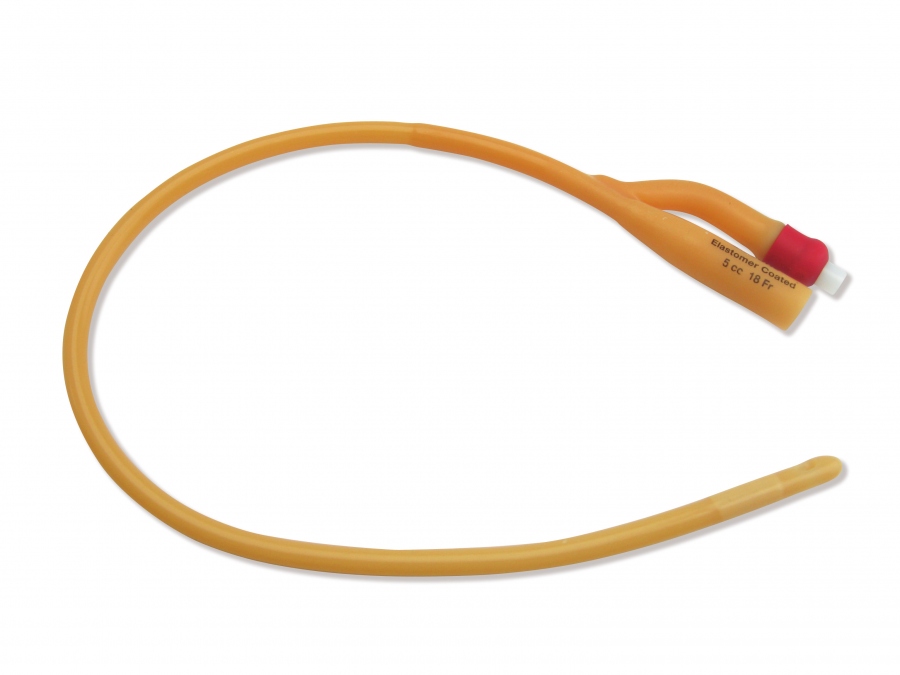 A Foley catheter is nothing but a flexible tube that medical professionals use for the ailing patients who cannot move or are recommended least movement. It passes through the urethra and into the bladder for drainage of the urine.  It is named after Frederic Foley who, in the year 1929, produced the original design. It happens to be one of the most used indwelling urinary catheters.

The tube consists of two disjointed lumens or channels running down its length. One lumen that is open at both ends drains the urine into the collection bag. The other one connects to a balloon on the inside tip and has a valve on the outside end.

Sterile water is used to inflate the balloon when it is inside the bladder to prevent from slipping out. Foley catheters are usually manufactured using coated natural latex or silicon. Coatings include silicon elastomer or hydrogelor PTFE. The different materials decide whether the catheter is suitable for a 3 month or 28 day indwelling duration.

You must keep in mind that Foley catheters should only be used when indicated. This is because there is an enhanced risk of catheter associated urinary tract infection and other adverse effects with its usage.

In the emergency department, in-dwelling catheters are mostly used for assisting people who cannot urinate. The primary indications for using a catheter include a number of things like monitoring urine output for critically ill people, managing urination during a surgery, providing relief when there is urinary retention and providing end of life care.

These are primarily used for the situations listed below:

Now that you have got some idea about the mechanism and usages of Foley catheters, you can go about using it for yourself or your family with greater confidence. The only thing that you need to make sure is to buy a quality 3 way Foley catheter so that there is least chance of infection and the patient is not subjected to any health issue arising from the device.

Don’t Let Infertility Stop You From Getting Pregnant

Protecting Your Children From Drug Addiction – Things To Know