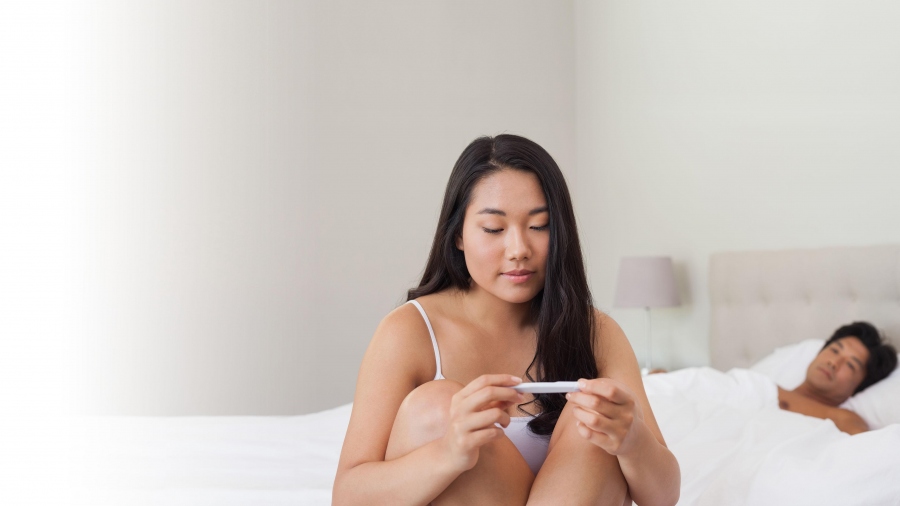 Infertility is a serious issue, affecting nearly 15 percent of couples. There are a variety of factors that play a role in infertility in both men and women. Luckily, there are multiple solutions available to assist couples in achieving a pregnancy, jointly known as Assisted Reproductive Treatment (ART). There are several affordable surgery packages available that can assist you in achieving a pregnancy.

The success of ART is usually dependent on combining it with fertility drugs. However, there can be occasional side-effects when utilising artificial reproduction techniques, such as an unplanned multiple pregnancy. Also, only between 20 and 25 percent of these methods result in a viable foetus. However, long-term research has shown no effects on the health of either the mother or the baby. The following are the most frequently used ART procedures.

A Brief Overview Of Foley Catheter