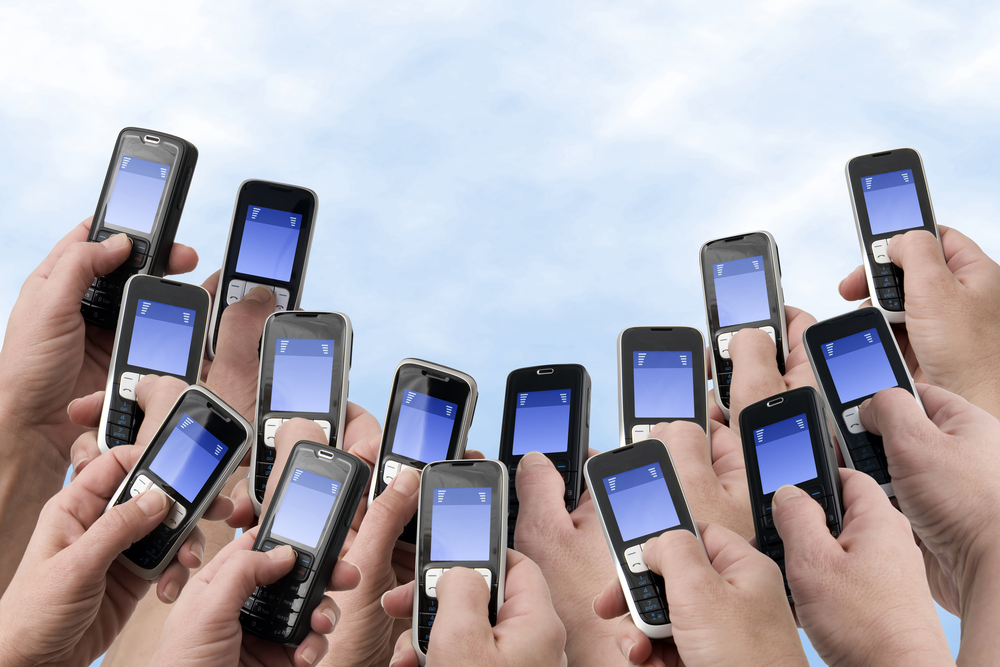 A public service announcement widely aired in the media over the past few years shows the text message that a teen driver sent just before she died in a car accident.  The text was simply the letter “K”, meaning “OK”.  This poignant PSA should serve as a reminder of just how unimportant the vast majority of text messages are compared to the importance of driving without distraction.  Despite campaigns by the federal and local governments, schools, and other non-profit organizations, the problem of young people texting while driving remains significant.  According to the Pew Research Project, in 2009

“Texting while driving” does not only mean sending or reading text messages while driving.  It refers to engaging in any activity using an electronic device including emailing, surfing the internet, or talking on the phone. 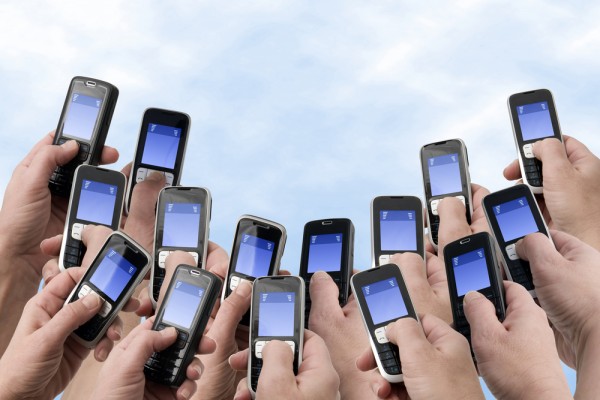 Young Drivers Do Understand the Risks

The problem is not that teens are unaware of the dangers of texting while driving.  Many of the young drivers surveyed by the Pew Research Project stated that texting while driving is a concern and that they take measures to avoid driving while texting.  Such strategies include only texting while waiting at a red light.  Others say that they hold the phone up while texting so that they can keep their eyes on the road while texting.  Still others say that they ask a passenger to text for them or answer the phone for them.  Despite this, the incidence of distracted driving and accidents due to distracted driving remains unacceptably high.

According to the National Highway Traffic Safety Administration, in 2008 there were over 5000 fatalities and over 500,000 injuries in car accidents that were caused by distracted driving.  Drivers under the age of 20 are much more likely to engage in distracted driving than older drivers.

Strategies for Reducing Texting While Driving

A North Carolina personal injury attorney notes that North Carolina as well as most other states currently have laws that prohibit the use of cell phones while driving, or more generally banning distracted driving.  Only three states do not have distracted driving laws.  Penalties for driving while texting vary widely from state to state ranging from fines of $25 to $800, license suspension, misdemeanor conviction, and driver violation points.  However, the because it is often difficult for law enforcement to catch a driver texting while driving, the possibility of getting ticketed for violating at distracted driving law may have limited effectiveness.

Several tech companies have developed technology to discourage people from texting while driving.  AT&T offers the “DriveMode.”  It allows drivers to temporarily disable certain features on their mobile devices such as notification sounds for incoming calls, texts or emails.  The application will also send an auto-reply to senders notifying them that the driver will contact them when it is safe to do so.  Cellcontrol was developed primarily for employers who want to make sure employees do not text while driving and for families who do not want their teens to text while driving.  When activated it does not allow a driver to send or read a text message or make or receive a call while the vehicle is moving.

In addition, several non-profit organizations are aggressively working with schools, youth organizations, and families to educate young people on the risks of distracted driving and develop action plans to reduce the likelihood that young people will engage in this risky behavior.

Where do you think the government should focus resources in an effort to curb texting while driving?

Aerospace Engineering Services – What Qualities and Licenses Do You Need?

The Best Car Air Fresheners On The Market