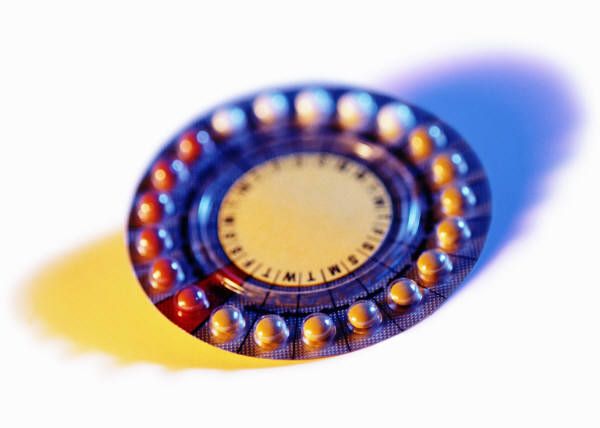 When Yaz came on the market last decade as a birth control option it met with widespread acceptance and quickly grew in popularity to be one the of the most widely used oral contraceptives available. Unfortunately, Yaz’s reputation took a horrifying turn for the worse when women began turning up at their doctor’s offices, and in emergency rooms, with life threatening side effects associated with the drug. Bayer, the maker of Yaz, was quickly caught up in a whirlwind of lawsuits and has since been settling them, all while stubbornly withholding admittance of responsibility. Why are the makers of Yaz settling lawsuits without the acknowledgement of wrongdoing? Read on to learn more:
The lawsuits. Those involved in lawsuits against Bayer suffered from irreversible blood clotting issues that led to things like heart attack, stroke, deep vein thrombosis, pulmonary embolism, and in the most extreme cases, sudden death. So far, approximately 10,000 women have come forward with claims against Bayer. Over 4,800 of those suits have already been settled, totaling nearly one billion dollars in damages, and Bayer has set aside another one and a half billion dollars to settle the remaining suits.
The allegations. Eventual studies showed that those women who took Yaz were fifty percent more likely to suffer from blood clots than women who did not take the drug. Litigants and their attorneys claim that Bayer misled the public when it came to the life threatening side effects associated with Yaz. The FDA alleges that Bayer was also misleading in its testing and reporting procedures when it came to gaining approval for the drug.
Why won’t Bayer own up to the allegations? While Bayer has forked out some serious dough to settle thousands of lawsuits, and openly admits to thousands more projected settlements, Bayer has held steadfastly onto one settlement stipulation: There is not to be an admittance of any wrongdoing on Bayer’s part. While Bayer is also not forthcoming with the reason behind this vital withholding, likely conclusions can be drawn through informed speculation. It seems that if Bayer did admit responsibility, the company may face greater consequences than the monetary costs of the settlements. Additionally, Bayer’s reputation could be further, perhaps fatally, damaged by an admission of all the horrendous allegations, as this would definitely prove the company to be a public threat of sorts. The obvious reason for Bayer’s denial of responsibility could be the simple fact that Bayer wants to stay in business.
Whatever the reasons for Bayer’s refusal to accept accountability, one fact remains: the damage is already done. This applies not only to Bayer, but also to those thousands of women who will never get back what they lost of their health, no matter how much money they are paid. You can visit here if you’d like to learn more about these lawsuits.

Pradaxa May Increase Flu Risks And Other Viral Infections

The Rise Of The Silver Surfer: How Social Media Benefits Aged Care