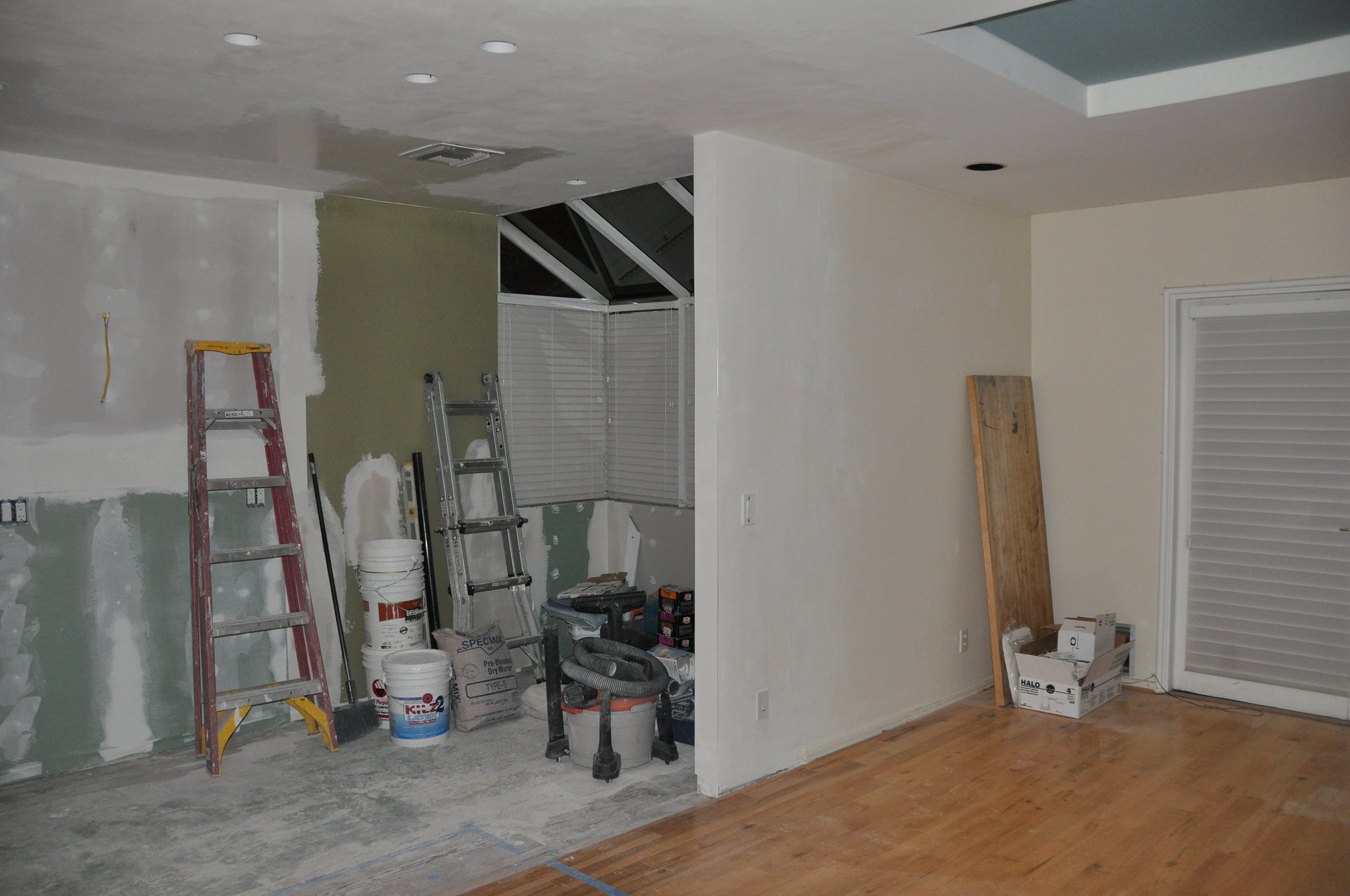 Summer is a popular time for a renovation around the globe. While it is true that bright days and warm weather are ideal for outside work, there are many other factors to take into account when planning a remodeling project. Knowing when to remodel can frequently save you both time and money on your project. The greatest time to remodel is when your hassle (and expense) will be at a minimum, even if spring and summer may be the most popular times for home improvements.

When to Remodel: Knowledge of Supply and Demand

One of the key determinants of how much we pay for almost everything is the ongoing conflict between supply and demand. The cost of building supplies like paint, lumber, and cement varies depending on the time of year and the demand for that specific resource, just like Halloween decorations are a great deal on November 1st.

Additionally, there’s a higher possibility that orders may be delayed or mixed up, causing everyone involved a bit extra annoyance, when every contractor within a six-mile radius places orders for hardwood flooring or replacement windows!

The same answer is if you are planning on doing your roof.  But yet again, you can’t do roofs during the cold seasons so summer would be an ideal season to do it, especially if you’re looking to invest in a protective cooper roofing.

Have you ever visited a restaurant right before or right after lunch or dinner? perhaps endured rush-hour traffic in a big city? If so, you are aware that certain parts of the day seem to function better than others. When to remodel depends not only on the cost of the materials but also on the availability of contractors.

Your contractor is more likely to make mistakes when he or she is juggling several other, comparable jobs, just as your sandwich is more likely to arrive without the extra pickles you ordered at a restaurant’s busiest times. Additionally, contractors experience busy seasons during which they turn down business and dry spells throughout the year.

Now, entering some projects during the off-season is truly risky in many parts of the nation. For instance, it would probably not be a good idea to create a pool in Vermont during the winter when the ground is completely frozen.

However, with little forethought and flexibility, you could be able to start your job well before the main rush, which would allow you to finish a little earlier and would also enable your contractor to work more effectively as they wouldn’t be competing with any other projects.

Since you will be giving your contractor work when there isn’t much, you are likely to receive exceptional service. The “slightly off-season” is one of the ideal seasons to rebuild because the likelihood of errors and backtracking is likely to be substantially reduced!

It goes without saying that the optimal time to remodel will vary based on the job you’re thinking of. Generally speaking, it is a good idea to schedule your project to begin or end a few months before or after everyone else will be requesting the same project. Have your system tested (and adjusted, if necessary) in mid to late summer because furnaces are typically neglected before October.

Try to do this project in the early spring as window replacements are frequently summer projects. In the late fall, air conditioning equipment may be quickly serviced, avoiding a wait list and ensuring that your system wasn’t overworked during the summer.

Why not call a deck designer in the winter when you’ll probably be the only job he or she is working on? That deck you want to create when the weather becomes nice will need to be planned before it is completed.

In a single article, it would be hard to include every project for every little off-season! Just keep in mind that choosing the right time to rebuild frequently depends more on preparation than on the weather.

The best projects are largely (if not entirely) finalized before any work is ever done. No of the season, there is one principle you can always rely on. Without a doubt, when a project has been carefully thought out is the finest time to redesign!