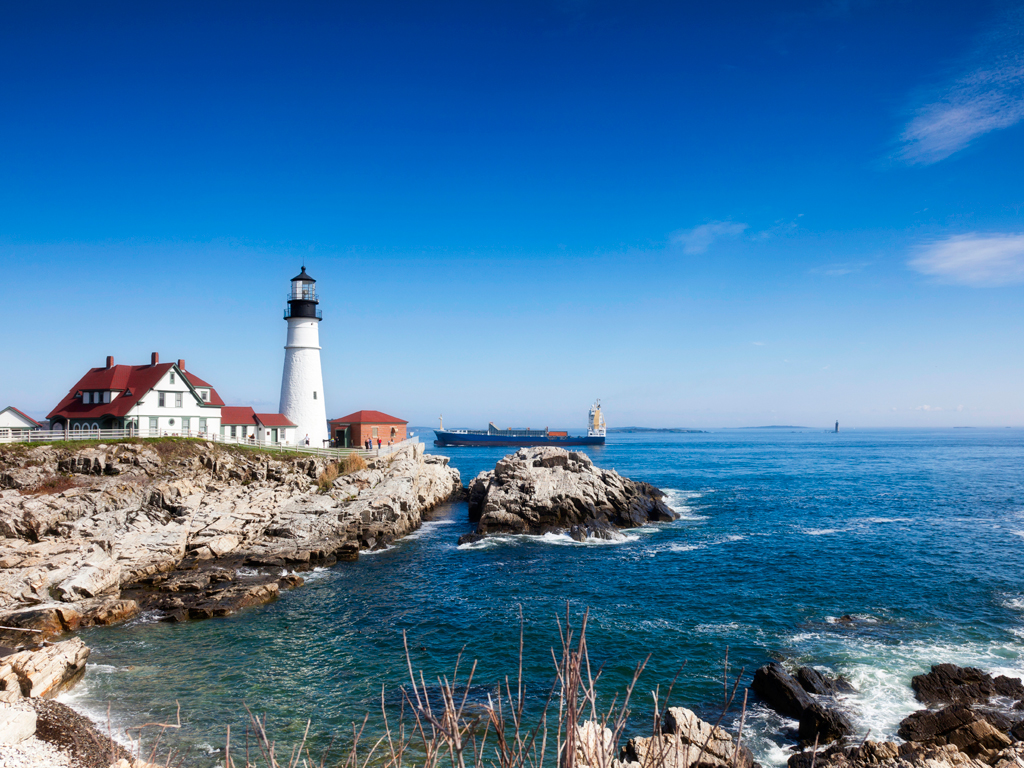 Latin America is a huge travel destination. There are 20 countries to choose from and each offers something different compared to others. Rio de Janeiro, Mexico City, Puerto Rico and Buenos Aires are common places that travellers often visit. However, there are some underrated countries that could still provide experienced travellers a great adventure. When visiting Uruguay, we could go to Montevideo, its capital. The city feels Old World with its shade-casting sycamores and cobblestone streets. After a series of war with Spain, Brazil, Argentina and Portugal, Montevideo was named the capital of Uruguay.

Punte del Este is a resort town in Uruguay, known for its glamorous lifestyle. It’s where many glitterati in Uruguay live, especially during southern hemisphere’s summer (at the end of the year). The Colonia del Sacramento offers a more relaxing stay and it’s among the oldest European settlements in South America. It should be a great gateway from other crowded cities in Montevideo. Despite the presence of its world-famous canal, Panama is often overshadowed by its neighbours in terms of tourist destinations. Panama is known as a major metropolis in Central America with its worldly culture and affordable prices.

Panama uses US Dollar for its currency, however, it is called the balboa by locals. When visiting Panama, we should go to the Viejo Panama, a ruin which was a famous pirate refuge. The Panama City itself is known as the hotbed of art galleries, cafes and restaurants. Because its rather unique geography, it is possible for travellers to visit the Pacific and Atlantic Oceans at the same day. The Chagres National Park is home to artesian aquifers, lakes, rivers and lush rainforest. There are also some endemic plants and animals that can be found only in Panama.

Colombia is one of the largest economies in South America and it is known for many beautiful places. Cartagena is an old Caribbean port, with its walls. Although it was considered as one of the most crime-ridden cities, the crime level has actually reduced in recent years. Prime attractions in Bogota are its historical district and the Museum of Gold. Another port town in Colombia is Santa Marta and it’s actually the oldest in Colombia. During the day we can explore designated mangrove forests in Colombia, while the Parque de los Novios is known as a night party site.

Quito is one of the highest capitals in the world. It is the capital of Ecuador and located 9350 feet above sea level. It is advisable to acclimatize ourselves when visiting Quito. Another town worth visiting in Ecuador is Cuenca, which is known for its rich colonial history. The Las Cajas National Park is known for its crystalline lakes that reflect the shadow of the nearby Andes. The famous island of Galapagos is administered by Ecuador and it’s known as an important national park. It takes 45 minutes to reach the island with boats from the country’s largest city, Guayaquil.