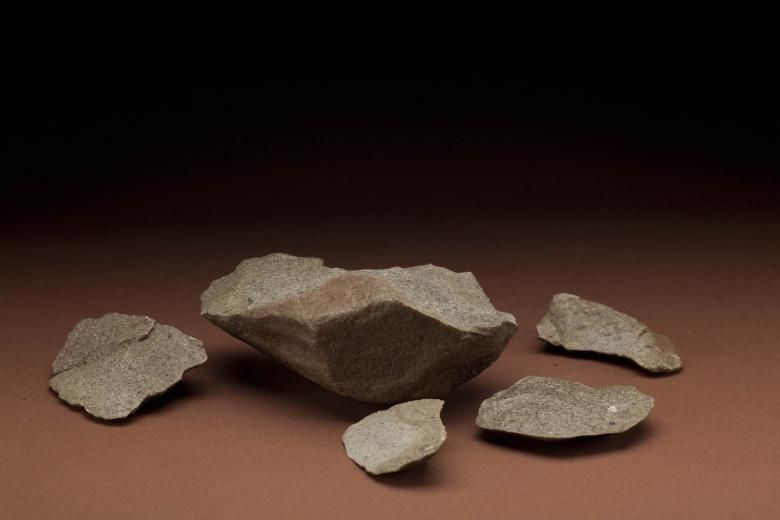 It has been over 3 million years since the existence of the Homo sapiens (humans). Their evolution has comprehensively driven through a plethora of changes in the food habits, tools, lifestyle, and other ways of living. The Stone Age started with most of these changes, which had some of the best inventions to keep the ancestors safe in the prehistoric world. In fact, such tools are the fundamental equipment upon which the modern tools are fabricated. Through this post, you will come to know the top inventions used by the Stone Age man that guided and supported them through the long journey of survival and sustenance.

The first of the settled shelters made by the early men are noted to be over two million years old. These immobile shelters were the first of their kind where the prehistoric humans started settling in various locations around the world. These were made of wood, mammoth tusks/bones, and stones to keep them sturdy. To cover them, they used animal skin and hide, which also offered protection against wild animals and harsh weather.

There have been several updates made by archeologists regarding the use of stone axes by the ancient man. Even Recent News updates have shown this great tool, which was present over 1,200,000 years ago. The innovation of linking a sharp piece of rock to stick’s end was brilliant, and it greatly increased the survival rate of the people of that time.

While the stone axe did a great job in helping chop wood, etc. it was the long spear that helped with the hunting. In addition, this long piece of wood with a pointed head was great for defending against wild creatures. With time, the early man fathomed its use for hunting in packs. Thus, it brought them closer to more innovative hunting tactics.

Probably the best modern-day tool that the Stone Age men had invented was the bow and arrow. It was so creative and effective that many wars in the past have been won because of this invention. The creative minds of that time had to apply engineering methods to invent it. In fact, their technology improved by many folds since the very first bow & arrow.

While fire was present before any of the above tools, controlling its power was the key discovery of that time. Using it to cook food, stay warm, defend against animals, were some of the many advantages of this natural entity. In fact, fire led the Stone Age humans to settle down instead of migrating to various regions.

Modern tools may have improved in operations and technique, but the basic concept emerges from the equipment and invention like the ones mentioned above. Therefore, it is prudent to respect the creativity of the people of that time, who made tons of sacrifices and strategies to invent various items used all over the world today.

How To Start An Amazing Career In Cyber Security Field?