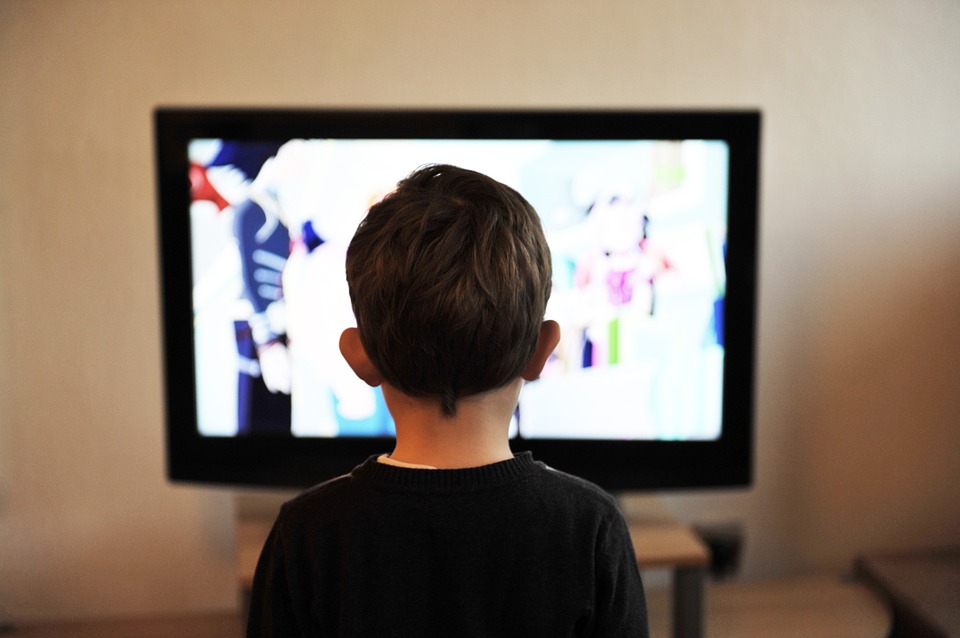 Television has always captured the hearts of people across the globe. They love sitting in face of the TV and catching up on their favorite programs and keeping track of their beloved characters on screen. In the USA, one such beloved character that has captured the hearts and the minds of viewers is Boss Hogg – the popular fictional character in the famous TV series- The Dukes of Hazzard!

JD Dukes is an avid lover of TV and he says that Boss Hogg or J.D Hogg has captured the hearts of his audience with his unique cowboy hat and cigars. He is one of the two major characters to appear in the television series and this is why he holds the audience in sway every time he steps up on screen. He is one of the most common villains that you tend to see on screen. The character of Boss Hogg has been essayed well by the actor Sorrell Brooke who is known on the stage, radio and movie circuit in the USA.

Things to Learn About Boss Hogg

If you look at the character of Boss Hogg, you will find that he is a man that relates to his audiences well. He is popular as his character is always up to something new . He is constantly looking for ways and means to actually defy traffic and bring revenue into the nation by dishonest means. In the later series however, it has been seen that he is diagnosed with a fatal sickness and turns over a new leaf. This is often like life. However, the story gets a new twist, when he discovers that he will not die and so he is back to his crooked ways. He has a nephew called Hughie Hogg who has picked up the skills of creating harm from his uncle!

The Character the Audience Loves

The character of Boss Hogg actually gives the audience a lot to learn. He is like many people in this world today. He is looking for ways to make quick cash and does not mind if the earnings are not from a honest source. However, when he learns that he is about to die, he becomes kind and benevolent. Just when the audience thinks that this is going to be his permanent self, he again switches roles and becomes the bad old glutton again!

TV and its impact on People

JD Dukes says that characters like Boss Hogg are fictional but millions watch him daily. He is able to connect with the audience and show them how mean and bad the world is. However, at the same time, the mean and bad Boss Hogg becomes a kind hearted soul only to get bad again. This is what society is- the spots of a leopard when in power does not change. Only the realization that death in near brings out the urge to do good in society. This is the irony but reality of life says Mr. Dukes!

Related Topics:American TV
Up Next