Isn’t it a contradiction, countries with a warmer climate such as the UK or Portugal having a higher winter death rate than colder counterparts in Siberia and Scandinavia? In fact, the UK sees approximately 20,000 people dying of simply being too cold or of cold-caused diseases every winter. With regards to this high number, it seems that some advice on how to face the cold is needed.
The World Health Organisation recommends heating the room up to a temperature between 21°C – 24°C. However, bedrooms can be slightly colder with a recommended temperature of 18°C. Other sources state that healthy people should be fine in rooms with a temperature between 18 – 21°C. Those who want to save energy cost, could just heat the actual room where they are staying the most of the time whilst being at home. Above that, a price comparison between heating oil providers may worthwhile to save some more money. For instance, the heating oil provider Web Oil guarantees lowest prices in its delivery areas. 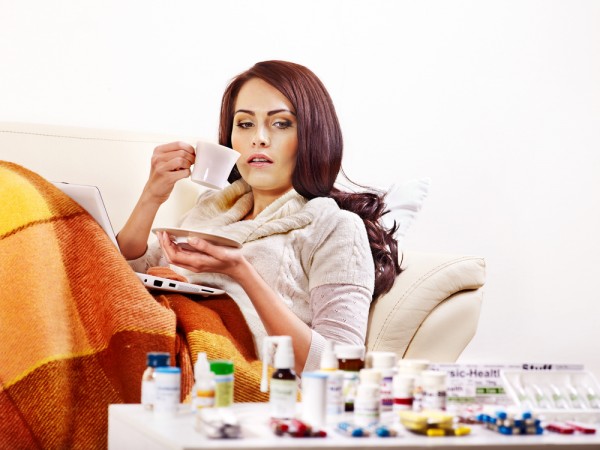 Although heating is costly, it is important for one’s physical health. Is the room temperature as low as 12-16°C, the resident is susceptible to respiratory infections which quickly can lead to pneumonia.
People living in even colder flats under 12°C, have an increased risk of heart attacks and strokes. The problem with cold temperatures is that it triggers the blood to clot, which increases the blood pressure and causes those deadly reactions of the body. People without adequate clothing who are exposed longer times to temperatures fewer than 5°C times risk hypothermia.
Also outside, people must be prepared for the cold weather. Unfortunately, as countries with milder climates, have only extremely short, cold periods, people aren’t equipped with the right winter clothing. Above that, many houses in Britain have poor insulation and many British people share the wrong belief that that cold air is good for their health.