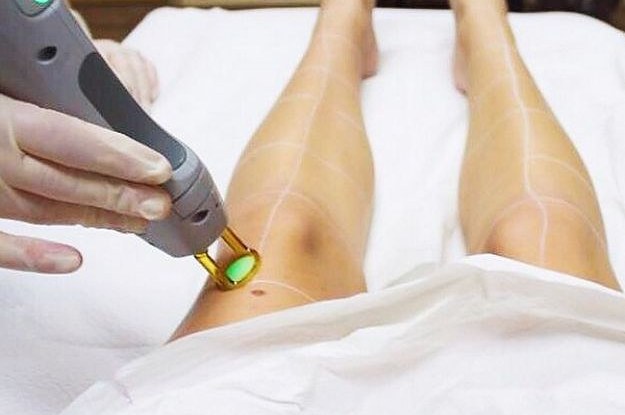 Traditional hair removal treatment – such as waxing, for example – are often ineffective as they are only temporary, and the patient is forced to undergo a certain amount of pain. It’s for this reason that more modern techniques – such as laser treatment and IPL – have gained a lot of popularity; they are more effective in the longer term and are relatively painless. However, there are risks involved which people often ignore.

Millions of people are going for laser treatment without actually understanding that the risks are real. Laser treatment involves the burning of tissue, and that’s where the essential dangers lie. The risk of the procedure is dramatically increased if the technician or beautician has had insufficient training in the area or fails to take the proper precautions (which, due the UK de-regulation, are a concrete possibility). Here are the most common injuries you can receive from laser hair removal treatment, and what to do if you are injured.

There are many possible injuries you can incur from hair removal treatment with laser techniques, but here are some of the most common claims:

How the treatment works

There are many complaints when it comes to procedures performed with the elements of laser technology, but here are just some of them:

If you feel you have been a victim of a procedure gone wrong, you should consult a legal professional immediately. Your solicitor will often work on a No Win, No Fee basis, so you have nothing to lose. On the contrary, the claim that you make can help you significantly on the road to recovery and hold the people who are legally responsible accountable. It’s also important for other people – to make sure the same issues don’t happen again. If you have been injured, you may be entitled to compensation; never hesitate to seek legal advice for making a claim.

9 Best And Effective Exercises Which Burn Your Tummy Fat