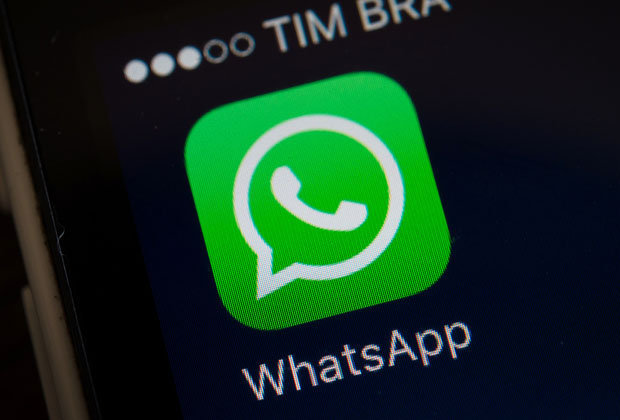 The matter of unpicking the Smartphone to gain access to the chat information of Whatsapp messenger has been a cause of major dispute and clashes between the various governments and tech companies. The FBI is also locking horns with Apple and other android device companies as it is unable to delve in the details of any chats and conversations from any form of devices because of the WhatsApp’s end to end description which makes the chats and messages sent and received through the messenger so safe that even WhatsApp cannot access it. The end to end encryption is a solution for people who believed that their privacy was easily compromised while using the WhatsApp messenger as it is becoming increasingly easier for anyone to hack into anybody’s whatsapp account by making a small investing in spy software.

But like every other solution to any problem even the end to end encryption has its pros and cons. Let us have a look into them.

On one hand the end to end encryption feature is proving to satisfy the privacy needs of an individual, on the other hand it is a source of major frustration for upholders of law and order. It