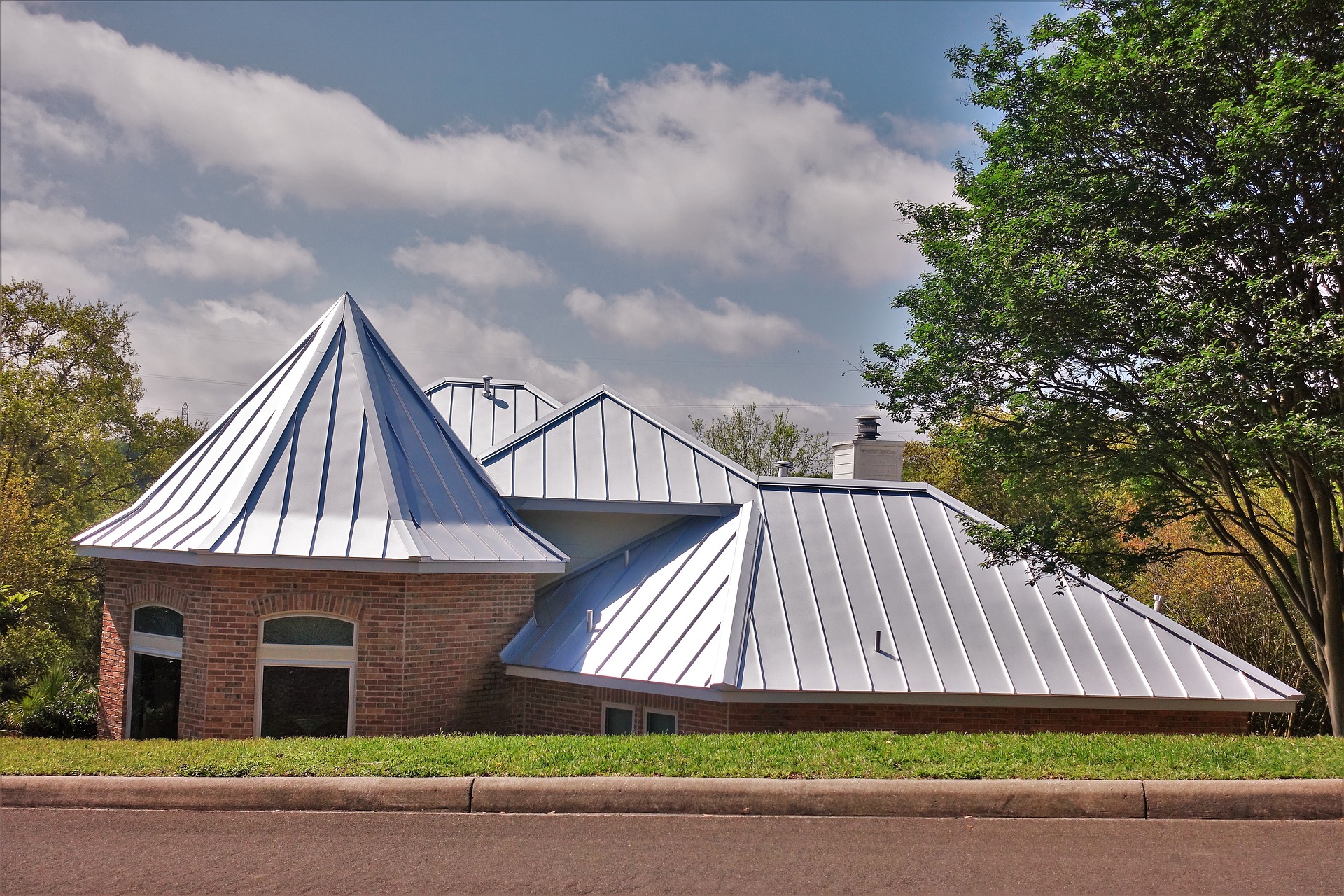 Whether you’re repairing your current roof or thinking of replacing it, it’s likely that a metal roof has crossed your mind. It’s an increasingly popular roofing option that has got lots of Australians in a dilemma. These roofs come with benefits, but they also come with their fair share of downsides. Deciding whether or not to install a metal roof will depend on what you value more. Here are some pros and cons associated with metal roofing in the hot Australian climate.

They are pretty long-lasting

The quality of a roof is measured by a couple of different factors. One of them is longevity. You need to have a roof that will last a long while before it starts buckling under pressure. This is especially true in hot climates. Sudden changes in temperature tend to cause roofs to expand and contract, leading to early damage.

Metal roofs don’t have any issues with longevity. While the average asphalt roof will need to be replaced after twenty years, a metal roof can last well over fifty or sixty years. It should remain in relatively good condition for most of this time, so you don’t have to worry about having to buy a new one any time soon.

When installing a roof, you need to take into account the efficiency of the material you use. The roof plays a crucial role in the thermoregulation of your home. During the winter, it helps keep the cold out, but it also helps keep the heat at bay when summer rolls around. This helps keep homes at a balanced temperature through every one of the Australian seasons.

Roofs made from various metals are known to be especially great insulators during summer. In the past couple of years, homeowners have started installing copper roofing in Sydney homes to increase efficiency and reduce bills. Metals like copper are great at reflecting light and keeping everything cool, which is why they are rising in popularity.

They make a lot of noise

One thing many Australian homeowners don’t take into account when installing a metal roof is that it might make some noise from time to time. It’s a pretty obvious consequence of being made of metal. When something starts pounding on it, the sound will amplify and you’re going to hear it loud and clear.

This doesn’t pose much of a problem most of the time, but there are certain situations where it might get irritating really quick. Rain probably won’t make you lose sleep, but hail will make quite a bit of noise. Once that ice starts hitting the roof, you’re going to want to put on earmuffs to drown it out. Luckily, hail doesn’t last very often, but it can still make for an uncomfortable night’s sleep.

They’re safer all around

Your roof is designed to protect your home from the elements and any harm that they could cause. Despite this, a lot of roofs present a hazard of their own when disaster strikes. Most roof materials are flammable and vulnerable to catching fire during thunder and firestorms. This can be dangerous in many parts of Australia that are prone to firestorms. Housefires can be exacerbated by a flammable roof. While the chances of them being set ablaze are low, it’s still high enough that it might warrant additional safety mechanisms.

Metal roofs are relatively stable and don’t have these kinds of problems. A metal roof won’t catch fire and it’s likely to survive just about anything that mother nature throws at it. People are often worried that metal roofs will conduct lighting and make it easier for you to get shocked, but this isn’t the case. They’re designed to repel lightning and keep your home safe from fire and electrocution.

They’re on the expensive side

While the quality of metal roofs is considered a well-established fact, people are still hesitant when it comes to installing them. It’s no wonder, considering how expensive certain kinds of metal roofs tend to be.

It’s not uncommon for a metal roof to be two or three times more expensive than an asphalt roof. Even if they do last quite a bit longer than regular roofing materials, the price can and will discourage a lot of homeowners from investing in a metal roof.

Metal roofs have proven themselves to be pretty useful for a lot of Australian homeowners. They might be a bit pricy, but a lot of people find that the benefits are well worth the price. As long as you install the right kind of metal roof for your home, you can enjoy many of these benefits and live in a safer and more efficient home.

4 Methods for Keeping Your Home Secure