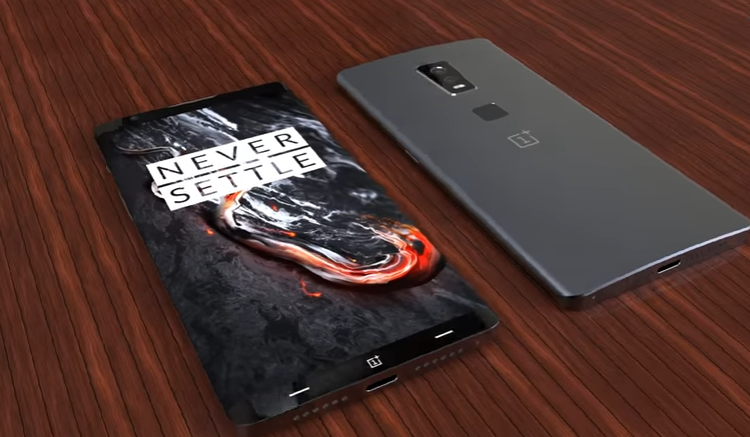 As far as the field of smartphone manufacturing and sales is concerned, some renowned brands rule it for a couple of years. However, as per the rule of universal dynamism, it also changed in just a few months when some new companies launched some beautiful devices that made the leaders think again about their market share, plan, and strategy. One of such companies that challenged the global leaders is OnePlus, which has got aconsiderable amount of market share in just a few months. The company is all set to add some more devices to its range of products, and hence, one more device known as OnePlus 5 is soon going to hit the mobile market.

This device is provided with some most sought features by the premium mobile users also, and the best part is it falls into the category of themedium price range. Hence, the buyer can have high-quality features in low price. That is the reason that a number of buyers have turned to this brand now rather going for the premium brands and paying high prices for their same devices. The company has done vast research in the area of consumer requirements and concerns, which have driven it to launch a power-packed device. 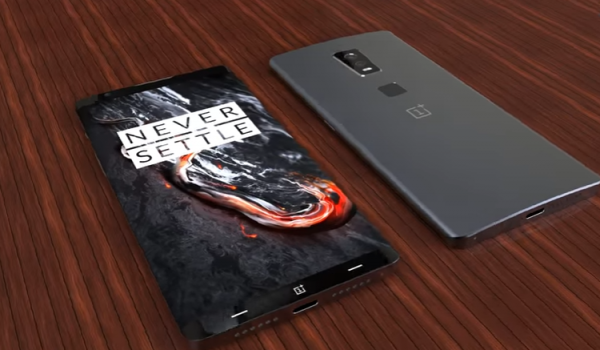 Before beginning to talk anything about this device, please note that this product has not been officially announced yet and is based on unofficial preliminary specifications. This device is expected to launch in July 2017, but there is no official confirmation. OnePlus 5 price in India is not yet available, declared or even speculated. Though, some of its features have been released on unofficial specifications.

OnePlus 5 will boot on the Android v7.0 operating system, which is also known as Nougat. It will be a dual SIM phone supporting 4G, 2G, and 3G Indian bands. Extra security will be provided to the device with a fingerprint sensor. The device also comes with a quick charging ability.

The design details of this device have not yet been specified even unofficially. But, judging from the phones released by the brand so far, we can easily assume that it will be a lightweight and stylish phone. As for the color variants too, one can be sure that there will be at least two choices available which would be a Dark black and a Metallic White. Based on its previous two models we can also expect a Rose Gold color variant for this device. Hence for a common user, there is no problem of color choice at all.

The OnePlus 5 boasts a 5.5-inch IPS LCD screen with a full HD resolution of 1,080 x 1,920 pixels. Thisresults from a density of 401 pixels per inch. It even has a capacitive touch screen whichresponses quickly and efficiently to multi-touch. Hence those who love to have abetter-quality display, the device is nothing less than an extraordinary one.

The smartphone feeds on power from an octa-core (2.45GHz quad-core Kryo + 1.9 GHz quad-core Kryo) processor. Over and above this, coupled with the latest chipset of Qualcomm Snapdragon 835 MSM8998 and a massive 6GB RAM the device makes high-end gaming and faster multi-tasking an enjoyable experience. The graphics of the phone are taken care of by Adreno 450. Hence, for the user, it is a much useful device that offers thebeautiful experience of use all the time.

The smartphone has an inbuilt storage of 128GB. However, it does not provide for an expandable memory which can be used through a MicroSD card. Hence memory is not a problem for the users who love to store images, songs and video clips as well as movies that can help the user to have some beautiful viewing experience.

With each new product release, theOnePlus brand has always worked to improve the camera and video quality output. With this too the brand has supplied as expected. The OnePlus 5 is house to a 23MP primary camera. The quality of the 5,520 x 4,140 pixels resolution images can beboosted even more by help from features like autofocus, optical image stabilization; dualcolor LED flash, ISO control, High Dynamic Range mode, exposure compensation, etc.

The front camera too is 16 MP. This would more than suffice for taking best quality selfies, recording good quality video and making high-quality video calls.

The OnePlus 5 derives its energy from a 4,000mAh Li-polymer type battery. Thisis claimed to providea long period of battery backup. It even charges up quickly as it is aided with the dash charging feature.

The device supports 4G, 3G and 2G Indian bands for thenetwork.  GPRS and EDGE can be availed on both SIM cards. Any GSM SIM can easily be used for both the SIM slots. The multimedia provisions this device offers are a loudspeaker and an audio jack of 3.5 mm. As with all other OnePlus devices, even this one does not have an FM Radio.

This Chinese smartphone maker has single-handedly changed the smartphone market by taking the smartphones club to an altogether different level.  Its newest baby, the OnePlus5 possesses one of the strongest processors and cameras in the segment.

Besides this, the phone’s connectivity features, big battery backup, and high internal storage hardly give anything to complain about. With such features, even a high price tag would be worth its salt. So far, its devices have not failed to satisfy, and even with this, it claims to provide the best at a reasonable price. And for the latest updates, release date, prices and other details on this phone and all other phones, one can visit 91mobiles, one of the leading mobile selling portals selling in India.

Xiaomi Mi6: The Next Gen Phone