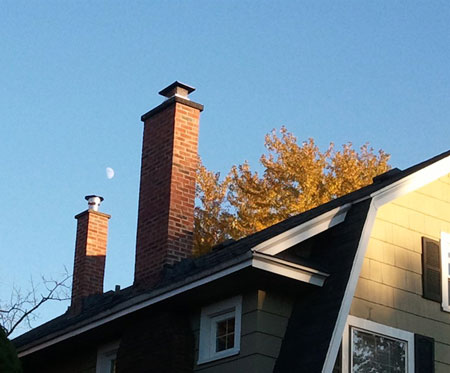 Despite being such a traditional, old fashioned-looking profession, demand for chimney sweeps is up. The popularity of wood burning stoves and other kinds of solid fuel heating increasingly call on sweeps’ expertise for installation and maintenance of these appliances. Every new installation also adds to the number of flues that will need cleaning and inspecting at least one a year.

Concerns over carbon monoxide poisoning have encouraged people to have their appliances and flues inspected more regularly. It’s also important for insurance – companies won’t pay out on chimney fire claims if the flue hasn’t been inspected and signed off recently.

So how do People become a Chimney Sweep these Days?

Children no longer have to climb up chimneys, but those entering the profession still start out young. Many chimney sweeps get into the trade after doing an NVQ in chimney engineering. To pursue these they’ll start working with an experienced sweep, learning every aspect of the trade. 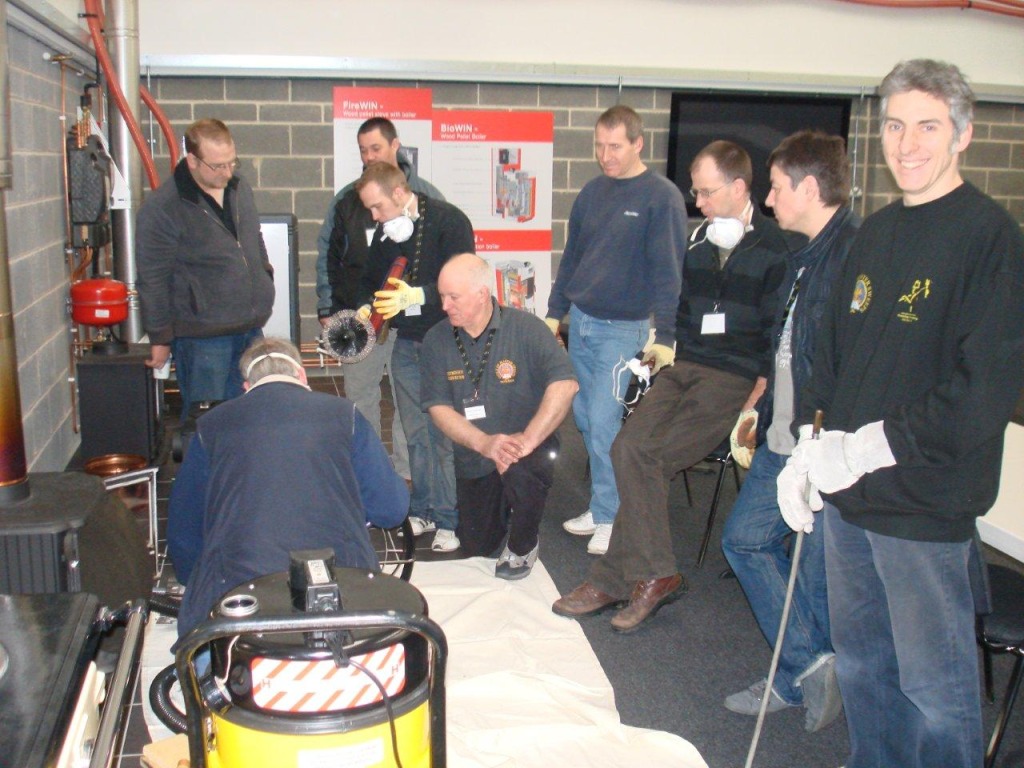 When they’re ready and able they will start out on their own. It’s a highly competitive trade, so it’s vital that a sweep has earned all their certificates and HETAS-registration, completing extensive chimney sweep training to set themselves up properly. A head for doing their own accounts helps, too.

The tools of the trade, the brushes, are more or less the same as they were in Victorian times, but the role of the chimney sweep is very different now. Some far more high tech gear has been added to the sweep’s tool kit. Chimneys might be swept by brushes, but they are inspected by CCTV. To keep your living room clean the fireplace is sealed up and an industrial vacuum cleaner sucks all the loosened soot up. People will have white carpets these days. 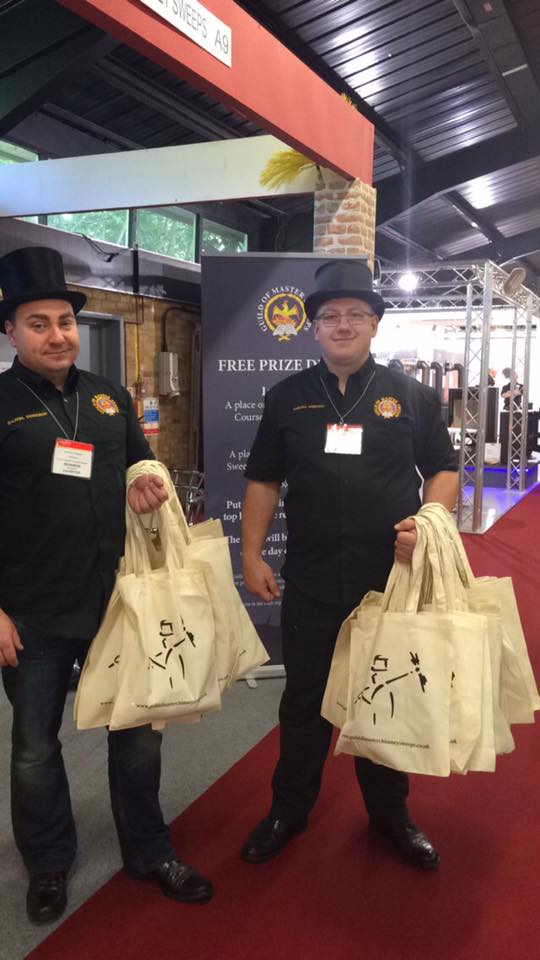 With all of the extra work of inspecting chimneys, providing flue lining services and appliance installation, the job title is now ‘chimney technician.’ But it’s still chimney sweep to you and me.

How To Remove A Hot Tub