Dubrovnik to Split is a popular route thanks to the many treasures each town holds so it’s only natural that many people would like to know how best to traverse the travel. If Dubrovnik and Split feature somewhere in your itinerary, which they definitely should, then you’ll find today’s topic enlightening as we’ll be taking a look at the various options you have on travelling back and forth between either place.

Ply the direct route from Dubrovnik to Split

You could get yourself a car and take the shortest distance from Dubrovnik to Split called the Neum corridor; you can find the details you need for the journey from Google maps. The drive takes about three hours and is the most straightforward option, however, the challenge with this direct path is that it features two border crossings via Bosnia-Herzegovina. While the latter isn’t an EU member state, the two countries have managed to strike a deal that allows tourists to pass through unhindered provided they don’t stop anywhere.

The car you use however needs to have Croatian registration otherwise you might be asked to avail certain documents such as a visa and extra insurance among others. EU residents would only need an ID card or passport to be let through but non-EU citizens would need to have their passports stamped for every cross. Also, you might want to avoid a single-entry Croatian visa as you could get stranded. If you’d like to avoid the hassle of the Neum corridor altogether, you could opt for the longer, but more beautiful, route from the Peljesac Peninsula to Dubrovnik. You’ll need to take a ferry at Trpanj to get to the Peljesac Peninsula. 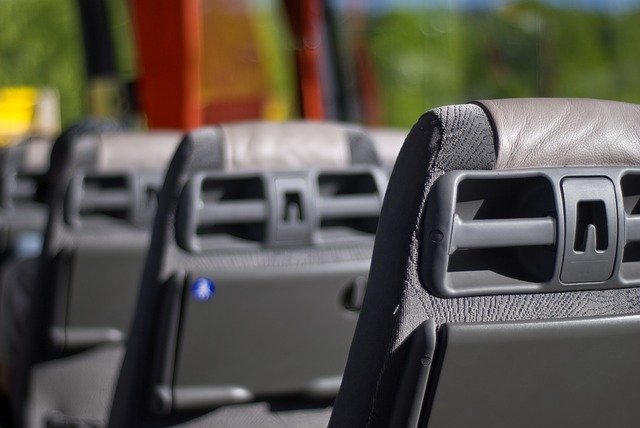 Instead of driving from Dubrovnik to Split yourself, you can simply take a bus at the airport in Dubrovnik that’ll take you to Split in four and a half hours and save a great deal of money. You’ll still need your passport and visa so keep them close. A single-entry Croatian visa is one to avoid because you’ll run into problems at the border crossings.

This is one of the most effortless ways to travel as you let an experienced professional handle all your travel and accommodation needs. There are many reputable companies offering packages from Dubrovnik to Split and vice versa and if you’d like to travel in style without having to lift a finger, this is the way to go.

You also have the option of taking a flight from Dubrovnik to Split via a stopover at Zagreb. Check your preferred airline’s website to book a flight and get other important scheduling information.

Alternatively, you could travel by water from Split to Dubrovnik using a ferry. The journey lasts about five hours and encompasses four stops but it is well worth the effort because of the enchanting islands you get to sail by.

Travelling by rail is unfortunately not an option as there are no trains that bridge the distance between Split and Dubrovnik. But with the other many options discussed herein, you’ll still be spoilt for choice when moving back and forth between either town.

Top Places To Explore The Culture In India