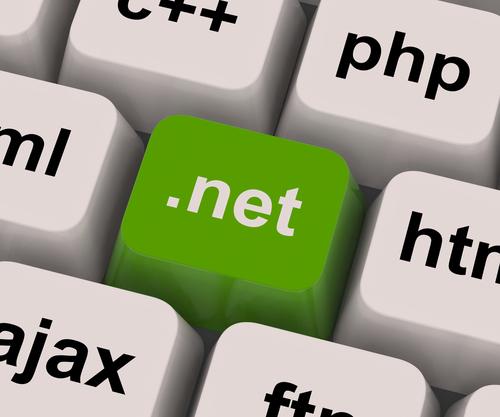 A long time ago, you could have said that people rule the world. Not so any more. Now, it seems every single thing we do in business has to do with software. Whether it’s security software for protecting your data, sky drives and cloud drives, lead generation or marketing management, everything is run by some sort of software, and many of these are running on some sort of automation or pre designed system.

One way software rules the world is that software developers are the most sought after specialists in the country, despite the faltering economy. There was a time when only IT and software companies needed them. But now almost all major businesses do. Software provides security, information, automation, and convenience. In addition, new trends toward mobile applications and social media have forced software development to evolve and conform to the new trends.

How Software Took the Throne

Gradually, over time, software has taken over as the focus of business. Here are some reasons for this shift and the areas it has affected:

Because of the need of increasing security, more and more companies are using software like a virtual “watch dog” to guard over their important data. In addition, even the military and our civil defense relies more heavily on software than ever before to warn of an impending attack form military threats.

Software is the gateway to information and knowledge. Programmers enter tons of information into software packages when creating a new program which can be highly valuable to businesses, as well as consumers.

More businesses are counting on the automation capabilities every day to bring their business to the forefront of their industry.

Software provides convenience to individuals and businesses alike. It provides a way to pay securely online, do your finances, organize inventory, and much more. This is the age of convenience, so software that provides this will become much more popular must faster than software that does not.

Because of the growing need for virtually every industry to have reliable software that works, software and developers are in higher demand than ever before. Even industries which have remained virtually untouched by the need for software solutions for their daily business, such as Insurance and the Medical field, have now come to rely on virtual medical transcriptionists, security software, and online sales mechanisms, all which involve the need for programmers and software development.

With the move toward cloud storage and sky drives, there is now a need for a new breed of developer, who is capable of being versatile in their ability, and being able to make software compatible with the virtual drives that house the critical data of a business. At the same time, they must understand the basic needs of security and automation, which has proven necessary to keep a business going at maximum efficiency.

A final way software is king is in the people who have paved the way. Tech gurus and giants such as Bill Gates and Steve Jobs made such an impact on our current technology age that their influence can never be erased. Microsoft Windows and Apple iPhone and other hardware gadgets have been sold in so many stores and countries across the globe that the numbers are mind-boggling.

Finally, the app market, created by the mobile platform years ago, has just recently caught on with such a wildfire fanaticism, that the way software is developed is also evolving. With the millions of people flocking to get the latest iPhone and iPad, as well as thousands of other units and brands of tablets and portable media gadgets, there is no telling when, if ever, it will stop.

The world of technology, and software, has become 100% mobile. There is now not anything one cannot do “on the go” that they once did at their PC desktop. People are chained to their social media channels like a bad habit they cannot break. And every bit of this that I have just described is run by some sort of software.