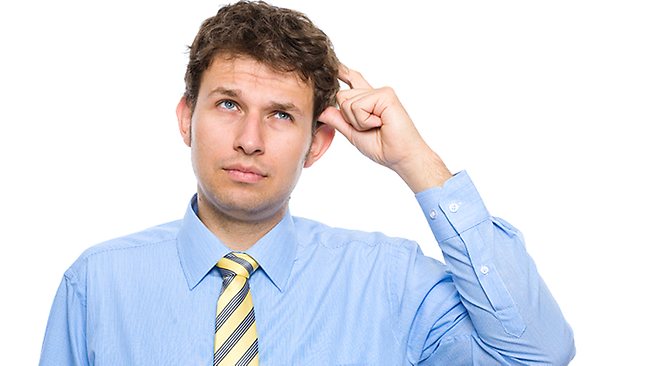 Smoking is a habit which causes many diseases and disorders. Smoking not only affects those who do so, but also their close ones. The most common excuse used by smokers to continue smoking is that it helps them deal with day to day stress. They cite smoking as a stress buster and coping mechanism, whereas in reality, smoking actually increases anxiety levels in smokers. Smoking also causes cause severe breathing problems such as Chronic Obstructive Pulmonary Disease (COPD). Following are a few ways smoking leads to increased mental and respiratory stress:

Nicotine is both a stimulant and relaxant. Smokers become accustomed to nicotine’s effects. Therefore, with regular use, its effects last only for shorter durations. This leads to increase in withdrawal symptoms throughout the day. Anxiety/stress is one of the withdrawal symptoms. So, while nicotine results in stress reduction immediately after consumption, it leads to a sharp increase in stress after the effect wears off,  thereby making the smoker want to smoke again. 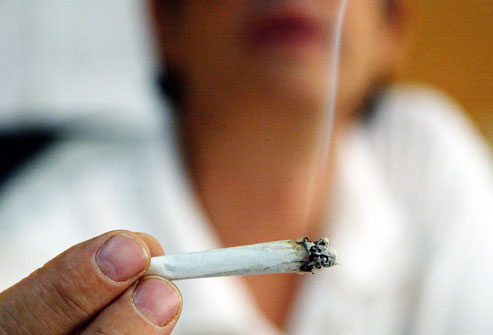 Everyone possesses the mental skill of coping with stress. The more you exercise it, the stronger it becomes. With regular smoking, the body loses this natural ability and becomes dependent on nicotine to relax or deal with stress. This replacement of your natural coping ability leads to even more stress.

Hyperventilation due to Smoking Increases Anxiety

With increase in smoking, the lungs lose their efficiency. Due to loss of efficiency, smokers breathe faster than the non-smokers. Faster breathing leads to hyperventilation, which is when the body breaths out carbon dioxide too quickly. Hyperventilation can occur because of coughing too often, as smokers normally do.

The most common cause of Chronic Bronchitis is smoking. A person suffering from chronic bronchitis:

Chronic lung conditions such as chronic bronchitis and emphysema, that cause severe shortness of breath and block the airways in lungs, are referred to as Chronic Obstructive Pulmonary Disease (COPD).

Considering these health hazards, it becomes imperative to quit smoking. Many people struggle with quitting, given the severe withdrawal symptoms. Therefore, in order to smoothen the quitting process, one can make use of e-cigarettes such vaper empire e cigarettes. E cigarettes are a cost effective and safer alternative to smoking tobacco. These are battery powered vaporizers that produce aerosol instead of cigarette smoke. Thus, they are safer for bystanders too, who do not have to tolerate the offensive smell and health hazards of cigarette. Also, these e-cigs come in different flavours such as coffee, apple, menthol, cherry, etc. E-cigs are easier on the pocket as the e-liquid used in them can be bought at one-eighth the price of tobacco cigarettes.