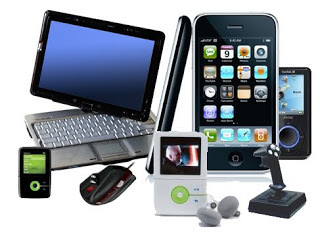 What electrical devices are costing you the most to run? Is it the flat screen TV on the wall or the laptop you never unplug?

Most people know that to cut electricity bills you should unplug things like televisions and computer monitors rather than leaving them in standby mode, but smaller gadgets and appliances quietly running in the background could be running your bills up faster than you expect.

To help you save money the guys at Indigo Electrical have put together the infographic below which shows which gadgets use the most electricity and which use the least.

Is Pacing Up With Competitors On Social Media A Key To Success?