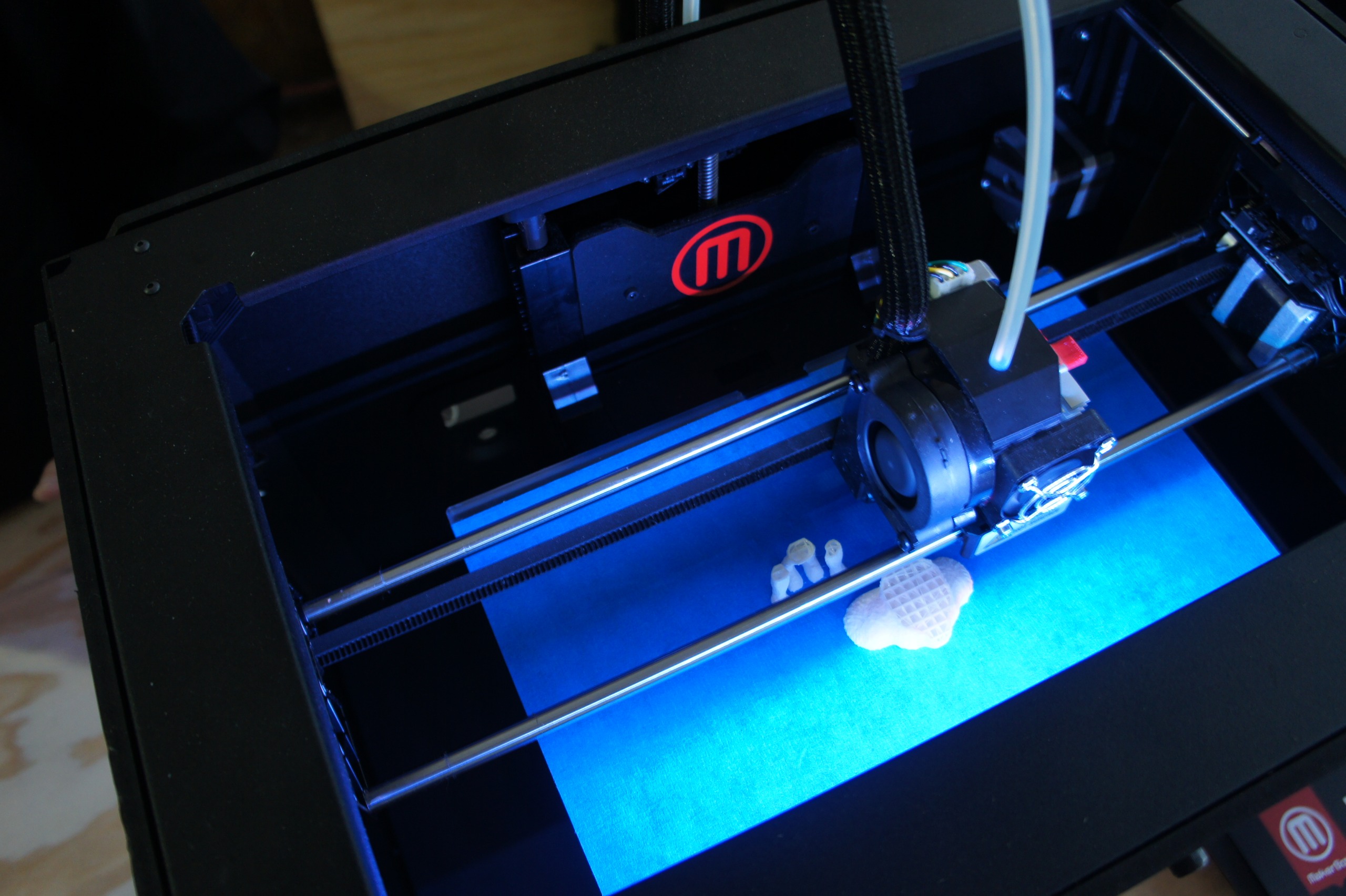 Layer by layer, a 3D printer creates three-dimensional objects that can be used in many different capacities. Today, 3D printers are used in the medical industry to create mockups of bones, organs and other body parts that can help doctors and surgeons perform more efficiently and accurately in the operating room. 3D printing is also used in the automotive industry to create spare parts and tools. In the architectural world, 3D printing can help produce three-dimensional mockups of blueprints to show clients. Technology analysts predict that 3D printers will soon become commonplace and everyone will have one on their desks. Here is how 3D printing works. 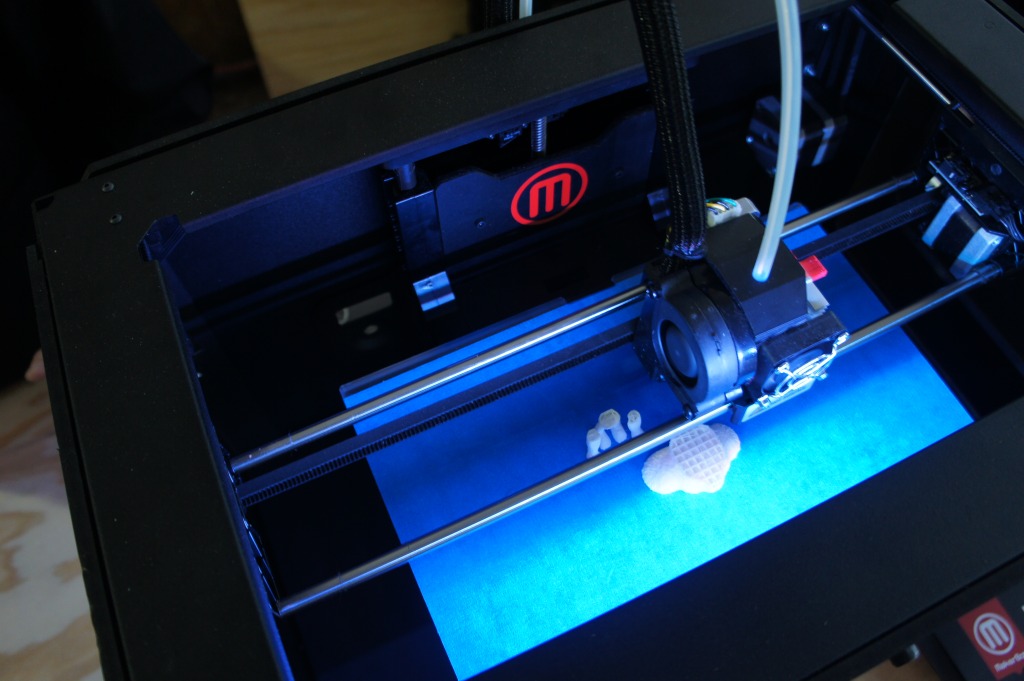