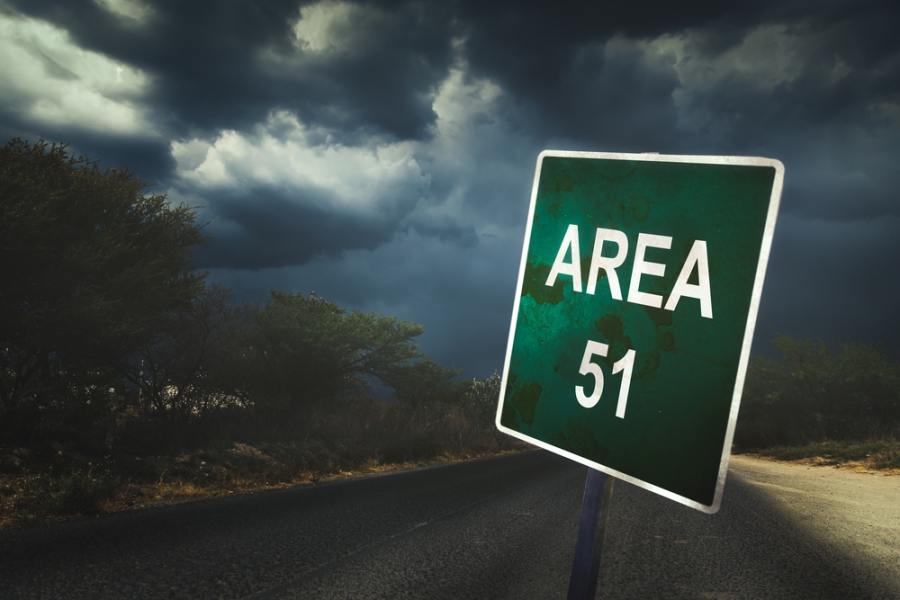 Does the storming of an American military base seem like a good idea to you?

If you answered “no”, congratulations, you’re ostensibly smarter than the 2 million people who have signed up to a Facebook event proposing to do just that.

“Storm Area 51, They Can’t Stop Us All” is a Facebook event slated to take place on September 20th, 2019. The “About” section states, “We will all meet up in Rural Nevada and coordinate our parties. If we naruto run [sic], we can move faster than their bullets. Lets [sic] see them aliens.”

The purpose of the event, on the surface, is to get into Area 51 and unearth long-rumored evidence of an alien cover-up at the mysterious US Air Force facility.

The event has its own website and even its own merch.

While the reference to running like Naruto, an anime character known for his distinct gait, and the peddling of “official” storming t-shirts makes this seem like more of a joke than a credible threat, that hasn’t stopped online sportsbooks from posting prop bets on what will actually transpire when September 20th rolls around.

As noted at sportsbettingdime.com, the public can wager on two very distinct propositions:

If you have a spare $50K lying around, it’s a relatively risk-free bet. No one is getting into the base, so even if it houses alien artefacts, they will not be unearthed.

When it comes to the arrests, it sure feels like under 9.5 is a better option. The event website is setting this up more like a music festival than an act of war: “Join Us September 20th for a weekend full of camping, music, & arts!”

The organizers appear to be trying to turn a quick profit, and you don’t profit off arrests. Unless you run a for-profit prison, but that’s a topic for another day.

Accidents Happen: What to Do If Someone Runs Over Your Child

How to Pack for Your Frontier Flight: 10 Tips to Keep it Cheap