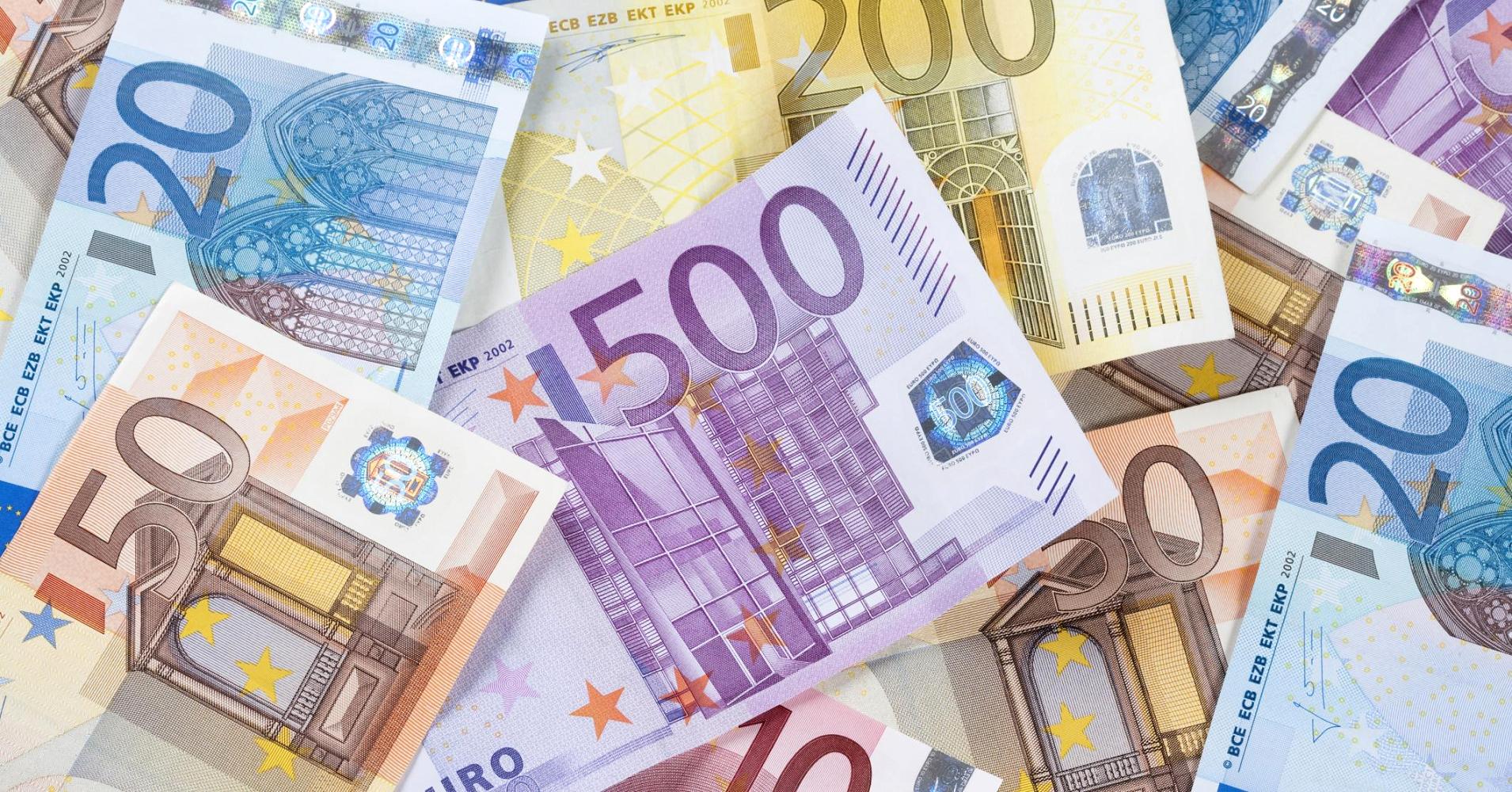 After the unsurprising announcement from the European Central Bank that interest rates were to remain steady in the next period, the Euro has shown no signs of abating from its current lull in performance.

However, with Mario Draghi set to announce his intentions with regards to the direction the ECB will take with the Bond Purchasing Program, much of the Forex market is waiting with baited breath to see the impact his statement will have. 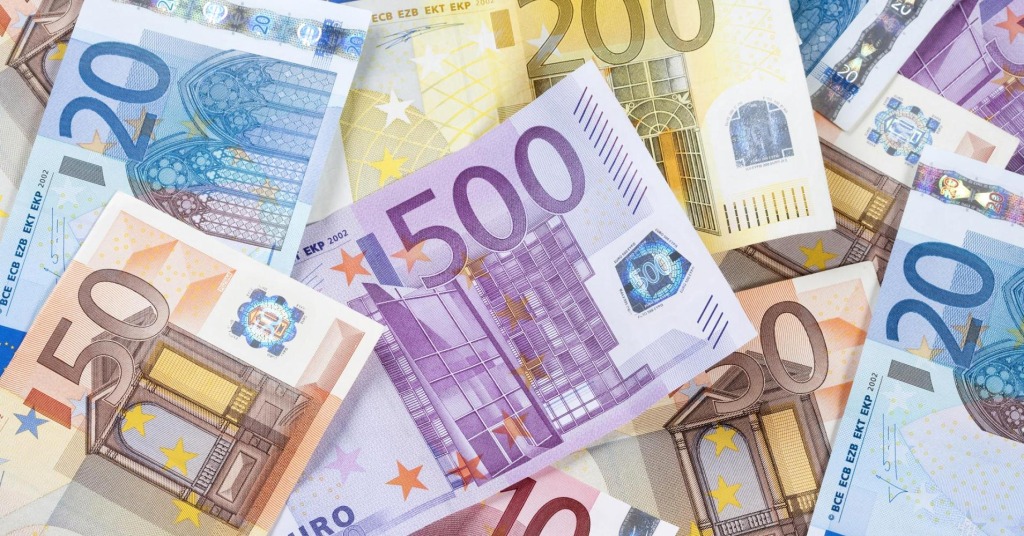 Over recent days values for the Euro have crept closer and closer to the three-month low of $1.0952, showing that further declines in the value of the currency are still very possible. And though this magic marker has so far only been met once since the Brexit election, there is speculation that should Draghi’s choose the wrong direction, the value of the current low of $1.0952 could still not be the lowest value we see.

In his recent report, President Mario Draghi confirmed the current asset purchasing programme in place for the corporate sector would remain constant. This indicates that he is still in favour of the looser monetary policy which he has professed is the solution for overall recovery. Within such a policy, the Euro has time to reach its own form of stabilisation, ensuring long term effective change for the economy as a whole without the need for further intervention.

However, we now have to await his final decision on the stance he will take with regards to the Bond Purchasing Programme and see the reaction any likely change will invoke.

Many have speculated that he will go back on earlier intentions and create a form of tapering within the Bond Purchasing Program. However others have stated that a more consistent approach would be far better for the single currency in the longer term.

The Value of the Bond Purchasing Program

The Bond Purchasing Program is a vehicle used by the ECB to provide structure and support to public securities to reduce the risk of prolonged periods of low growth across Europe.

However, for Draghi to come out and state that he is changing the programme to combat the current decline in European currency strength could be perceived as an indication that even he, himself, is losing faith in his ‘soft touch control’.

Many market experts are considering that a ‘stay as you are stance’ when it comes to the Bond Purchasing Program would show the confidence required by the President to maintain his focus. And that this confidence would provide its own boost to the value of the Euro. However, others feel that it is now time to introduce a tapering within the program which could provide a much needed lift to the value of the currency, at least in the short term.

A Gleam of Hope for the Mexicans

But it is not all bad news, at CMC Markets today following the end of the Presidential debate the Mexican Peso has seen another peak in value, offering a six week high to this American economy.

At 18.4760, this is the highest value for the Peso since the 8th of September, showing that one of Trump’s most vulnerable economic regions still has confidence in the results of the November vote.

In the US itself, with the end of the campaign trail insight, there was a slight improvement in the value of the dollar, with a renewed bid for the currency following the televised debate. However, as one of the most influential members of the Federal Reserve also recently indicated that an interest rate rise may be on the cards in the near future, it is a challenge to see whether the Trump and Clinton debacle can be credited with this seven month peak or something much more logical.

Across the world, while so many people breathe a sigh of relief that the Presidential Campaigns are coming to an end, the reflection in the markets outside of the US has been rather mute.

There has been little in the way of change in all the key markets in relation to the televised ‘discussions’ over previous weeks. Though we have yet to see the impact that the final decision will have when it is announced at the beginning of November.

Across both sides of the pond, it seems it is just a time to wait and see.

What Is Third Party Auto Insurance and What Are Its Limitations

Taking Advantage from CRM In Banking

Are you trying to find one of the best pre-settlement funding companies, but you are not aware of the factors...

Salesforce, during the latest conference at Connections 2019, announced that it would be launching a service that would be dedicated...

Building Your Website with WordPress Themes: Do’s and Don’ts

Why Opt For WordPress To Build Your Website? The first thing to know is what exactly WordPress development is. It...

Heralding the Next Phase of Advanced AI

With the advancements in tech gaining a new blazing-fast pace, the world has been changing more rapidly than ever in...

In wedding photography, the main focus is on the wedding couple. After all, the whole event revolves around these two...

Benefits of Video Production Companies Did you know that companies using video content experience a 41% increase in traffic through...

Businesses that don’t carefully plan their packaging design are setting themselves up for failure. All of the trends in packing...

5 Contractors Every Homeowner Should Have on Speed Dial

Being a homeowner or a landlord are particularly responsible tasks. There are many things that can go wrong but these...

How does Blockchain Help to Enhance Security for your Business?

Blockchain technology has been associated with cryptocurrencies for the most part. But it plays such an essential role in cybersecurity...

Nowadays, growing an online business is not an easy task due to the higher competitors available in the market. You...

Family trips should be an annual thing, don’t you agree? It’s during those moments that we make the best memories....

How to choose the perfect tungsten wedding band

Rings are important for every wedding. That’s how they symbolize the promise that people make to stay together forever. You...

Lacking the gravitas as that of oil paints, pencil may not seem a showy artistic medium to many. However, if...

There is no end to customer’s expectations. If you are already providing a premium product, they will expect from you...

So after you have a game’s introduction documents, you have numerous different parts that everyone probably won’t need. You’ll have...