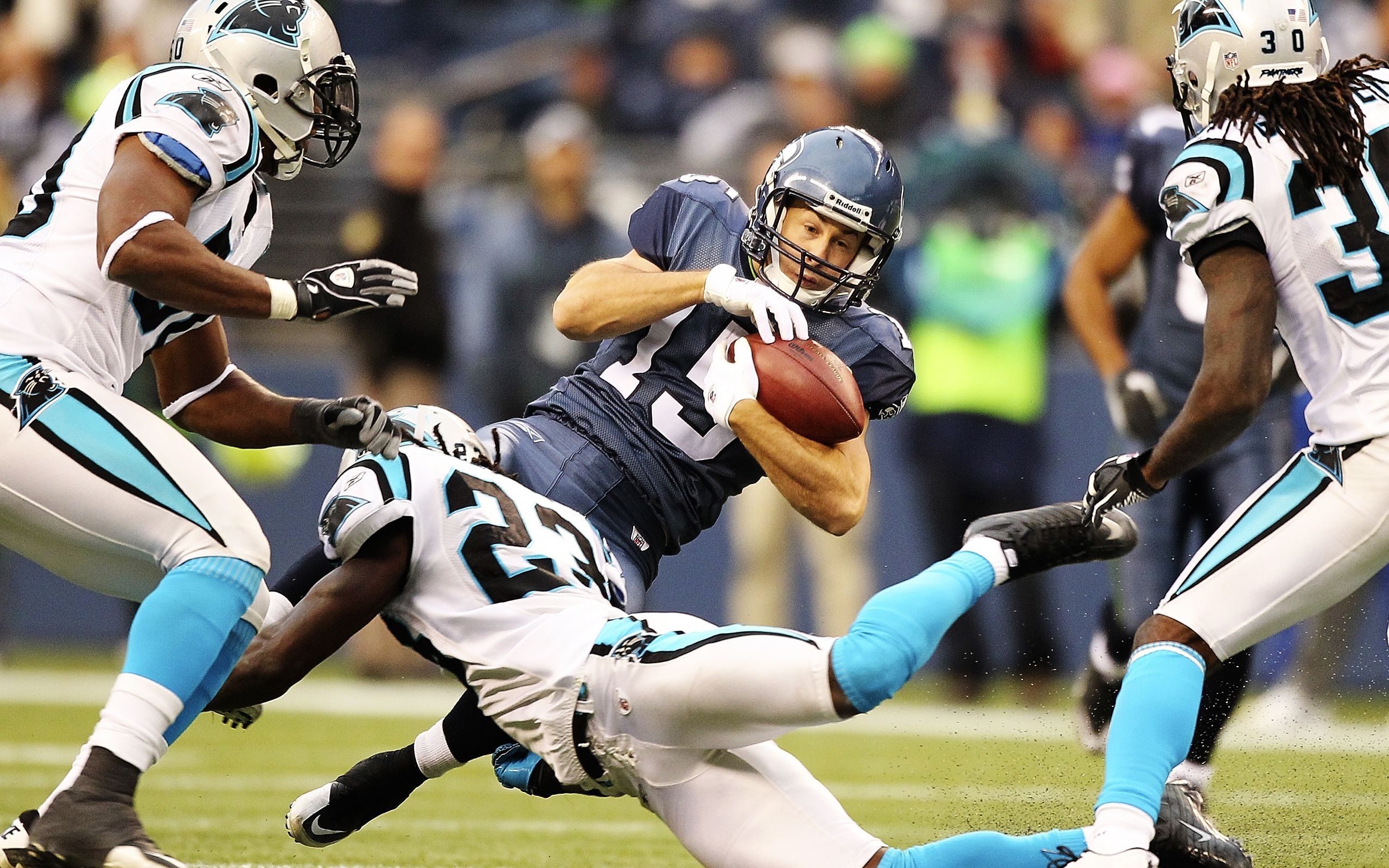 Football, or soccer in the United States, is the world’s most popular sport with approximately 4 billion fans actively following the game. The sport enjoys such a large following because it is accessible to both novice and die-hard fans. The fact that football is so easy, fun and inexpensive to play has also helped its popularity. If you can afford a ball, then you can start playing this wonderful game. These are the four best attacking principles every beginner must learn when learning how to play football.

Maintaining ball possession is crucial to playing excellent football. It is impossible for the other team to score a goal if they are unable to get possession of the ball. New football players have a tendency to kick the ball down the field without a plan, but that is one of the worst things you can do. Take your time to slowly dribble and pass the ball up the field until someone is in good position to take a shot. If a young football team can learn how to work together and possess the ball for most of the game, then they are going to be nearly impossible to beat.

New football players like to relax when they do not have the ball, but the goalie is the only player on the field that is allowed to stop moving at any point during the game. Player movement is crucial when trying to create offense. It is really hard to get an open shot if most of the players on the field are standing still. Constantly moving also helps you prepare for the unexpected on defense. While the vast majority of this time will be spent walking or jogging, you still need to be moving at all times.

A football field is very large, so you need to use every part of the field to your advantage. The easiest way to do this is to maintain width in your formation. Getting the ball to an attacking midfielder on the side of the field is one of the easiest ways to move the ball down the field. This midfielder can then attempt to set up a goal by finding an open player in front of the net. If everyone knows their position and stays in the right spots on the field, then it should not be hard to execute this tactic.

Solid attacking principles will set up the team to succeed, but you still need to learn how to put the ball in the back of the net. Novice goalies are not going to be that skilled at stopping shots, so shooting accuracy is very important. You do not want to miss an opportunity for a goal because the shot completely missed the net. Force the goalie to make some saves. This may force you to sacrifice power for accuracy, but it will be well worth it after you score a goal. The team that takes the most shots is likely going to win, so do not be afraid to take an open shot.

What Is Successful Gambling On College Basketball?

How College Football Injects A Positive Force In The Youth Of America?