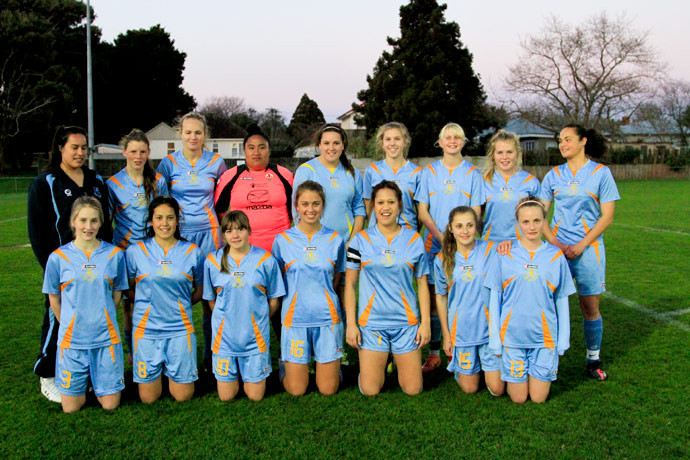 As far as America is concerned, one who’s living in one of the biggest cities of the North east wouldn’t have the slightest idea how big a deal college football is in the Southeast. College sports as a whole and football, in particular, occupy a central role in the daily life of the South. And so, one who has been born and brought up in New York or even Boston wouldn’t have any idea why college goers in South Carolina prioritize football over any other things during those couple of years in their life.

More than six out of ten Americans consider themselves to be a great fan of professional football, which is higher than 11 other sports that are being widely played in the entire continent. Even traditionally considering, football is also placed first by a wide margin, whenever the Americans have been asked about their favorite sport. According to Jonathan Robertson Harvard, who has been a professional football player in his college days and has not lost the passion for sports yet, professional football is among the only top three sports in the continent, where even women consider themselves to be a great fan of. However, it is pro-Football which still tends to exhibit one of the largest gender gaps of sports.

While 74% of men consider themselves to be a huge fan of professional Football, only 53% of women consider themselves to be a fit for the same category- making the gender gap of 21 percent points. Apart from this, it is only college football and figure skating which has even shown a greater gender gap than these two. Given the fact that football in general sense draws the maximum amount of crowd ever in American sports, there’s nothing surprising about the fact that pro Football and college Football have the highest and third highest fan base respectively. Just like pro Football, even college Football has got 23 percentage points of gender gaps beating the predecessor by clear 2 points.

The College football fans are not only likely to be fans of pro football, but also of college basketball as well, which is indeed an interesting fact to be stated. The relationship that one holds in being a huge fan of the college football and also college basketball is as strong as that of being a fan of both the college and pro versions of football or basketball. It only goes on to state that collegiate versions of any sport have got a unique appeal of its own for the entire mass, and this is indeed a positive sign for the youth of the entire nation.

Alabama has always been having the highest concentration of college football fans. As stated by Jonathan Robertson Harvard this must not be that surprising going by the number of times the University of Alabama has finished the season in top position in a season. It is indeed very difficult to separate correlation from causation from coincidence. There has not been any useful historical data which would help in stating why the fandom is so deep in Alabama, but it has been phenomenal, and that makes Football a sport of international repute.

Related Topics:College Football
Up Next