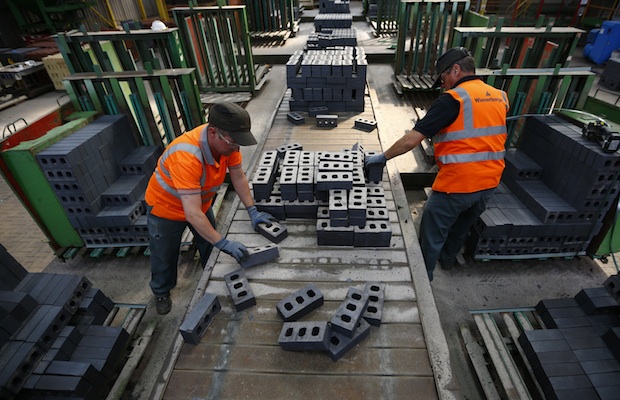 When conditions in the manufacturing sector are good, demand for acrylic plastic, nylon plastic and other similar supplies tends to be high. After all, companies need to find enough resources to ensure they are able to meet demand for their goods.

Luckily for firms operating in the sector, it is now simple to access these plastics. By heading online, bosses can take their pick from an impressive selection of materials in the shapes and sizes they require.

If the predictions of one expert prove accurate, demand for engineering plastics will remain high for the foreseeable future. 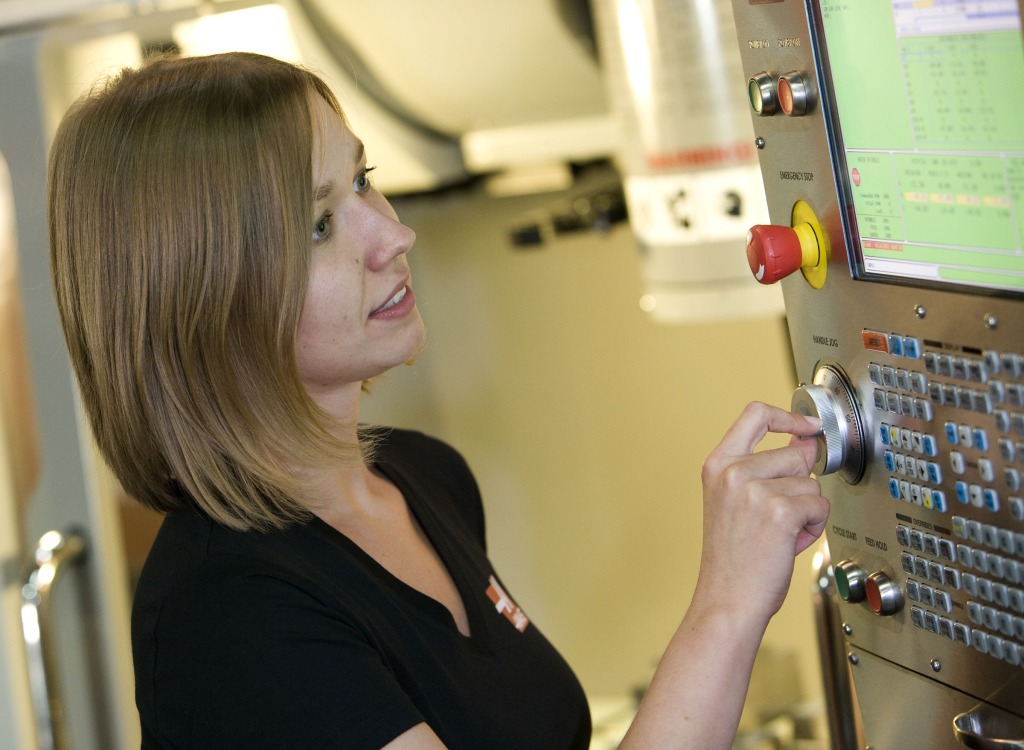 Writing on The Information Daily, EEF Lee Hopley, chief economist at manufacturers’ organisation the EEF, suggested the sector is on the up. She stated: “In recent months, better news about the state of the sector has been rolling. EEF’s Business Trends survey covering the third quarter of this year reported the strongest set of results for two years. The balance of manufacturers increasing output rose to a three-year high; overseas orders posted a two-year high. Demand in the domestic market is also seeing something of a resurgence.”

She did note that figures released by the Office for National Statistics suggested that the industry hit a “rough patch” at the end of the summer, with output declining by 1.2 per cent month-on-month. Also, trade in the three months to August was “somewhat disappointing”, with goods exports down by one per cent.

However, this does not mean that a recovery in the manufacturing sector is faltering, she claimed. 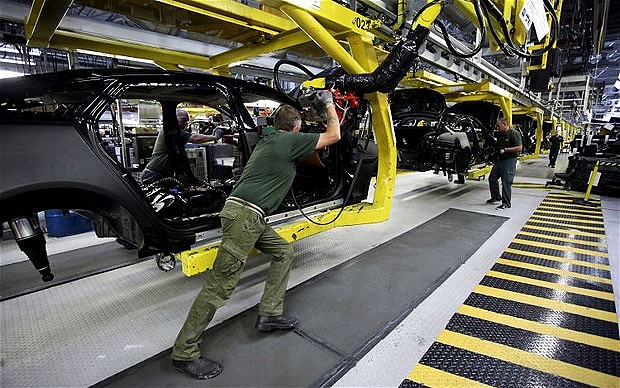 About this, she remarked: “Manufacturing is an extremely diverse part of our economy – covering everything from food processing and clothing to high-end sports cars and power generation equipment. As such, different parts of industry will be subject to varying drivers of growth, and indeed temporary setbacks, as we saw in August.”

According to Ms Hopley, the recent fall in output was largely due to some big falls in other sectors, including food and drink, pharmaceuticals and electronics.

She added: “Even with a short term setback, there are clearly some important factors at home and abroad that are providing more support for our industrial sector at the moment. Firstly, the outlook in our major European markets has at least stabilised since the start of this year. Activity is picking up not just in the core of Europe, but anecdotal feedback points to more signs of life in periphery economies that have had the biggest economic struggle in the past few years.”

The expert also noted that British manufacturers are working hard to diversify into new export markets and emerging economies in South America and Asia. She pointed out that between 2010 and 2012, UK sales of manufactured goods to China were up by 40 per cent, while those to Russia increased by over 60 per cent. Meanwhile, sales to Brazil and Indonesia were up by a quarter and a half respectively.

The EEF forecasts a positive contribution to growth from manufacturing during the third quarter of this year, she noted.

About the Author – Anna Longdin is a freelance blogger who has written extensively on the subjects of manufacturing and engineering for a selection of sites, including AI International.

Through Actions, Not Words: How To Make Your Business Truly Family Friendly

How To Acquire Capital For A Franchise Purchase: 7 Smart Tips