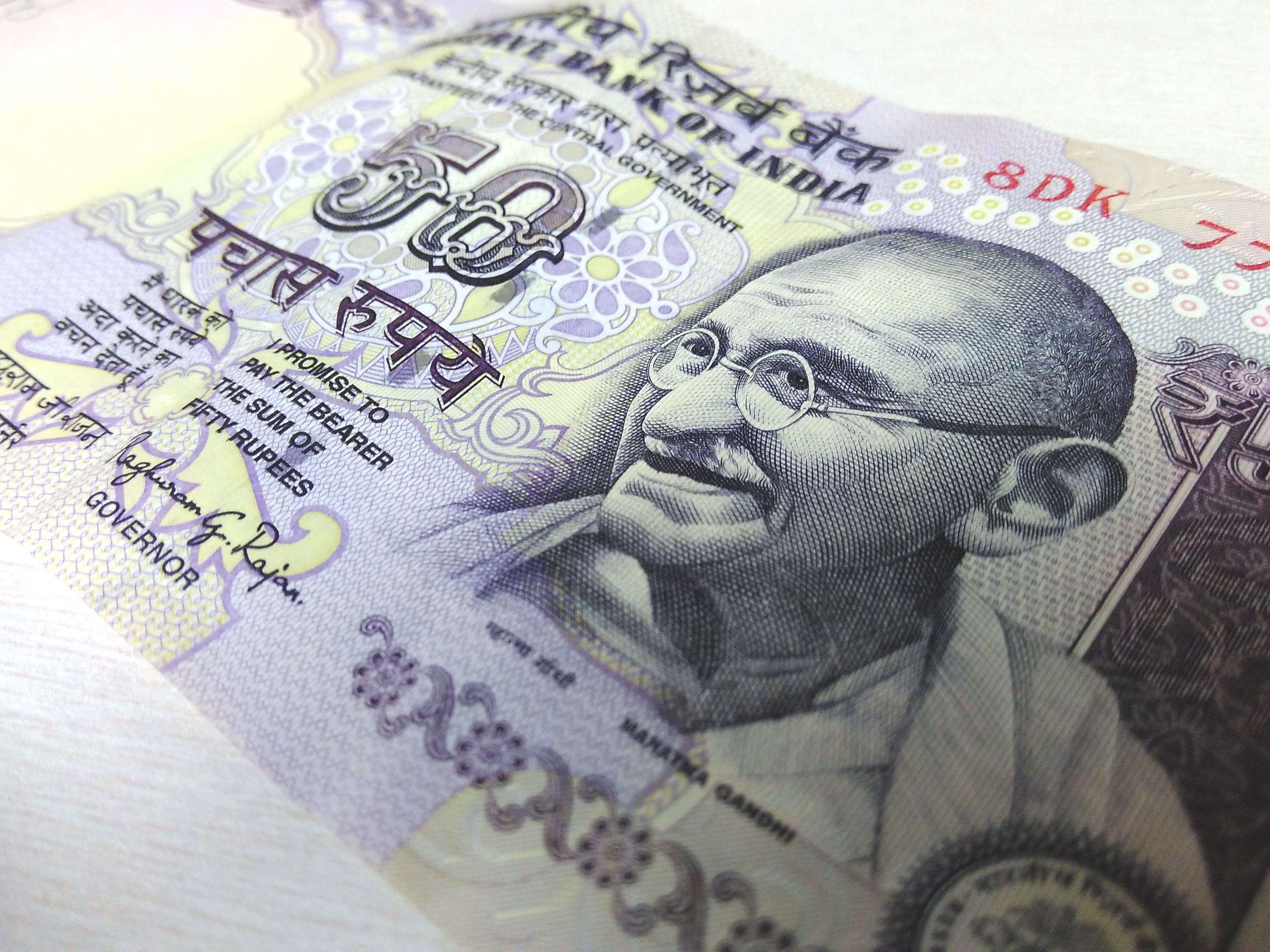 According to the 6th Economic Census of the Ministry of Statistics and Programme Implementation, the share of women entrepreneurs is about 14% out of total entrepreneurship in India. It is estimated that more than 8 million women in the country are owners of successful business ventures.

The Government of India has, from time to time, launched various schemes to support women emerging as potential entrepreneurs. Several financial institutions have been directed to extend loans for women and help them build their own business entity. With governmental aid and constant encouragement, India looks to have more global women leaders such as Kiran Mazumdar Shaw, Indira Nooyi, Ziya Modi, and so on.

The objective of the government programs is not just to back businesswomen financially, but also to encourage them to jumpstart their business. These are some of the major government schemes aimed at promoting women entrepreneurship –

The Support to Training and Employment Programme for Women (STEP) Scheme has been functioning since 1986-87 under ‘Central Sector Scheme’. This is a skill development program aimed at generating entrepreneurship skills in Indian women. The objectives of the STEP scheme are –

The STEP program covers all women aged above 16 years. The sectors included are –

All projects started under this scheme will run for a period up to 5 years, depending upon the nature of the sector.

The idea behind providing credit to women through RMK is to support, promote and expand entrepreneurship skills among the female population.

Aimed at facilitating and widening the marketing platform for women entrepreneurs, the program was launched on 7th March 2016. These were basic objectives of the initiative –

Financial inclusion of women entrepreneurs in India is also a key agenda of Mahila e-Haat. 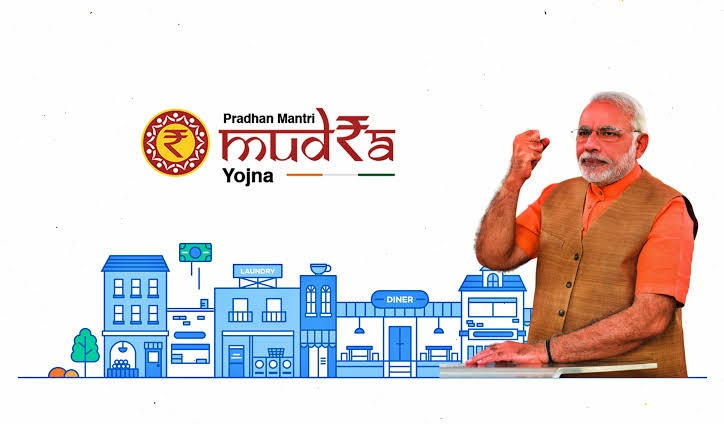 The Government of India has regulated various financial institutions to extend MUDRA loan to women who are planning to initiate their business enterprises. These business loans are unsecured advances; that is, they do not require any collateral from the borrower. The scheme is divided into 3 categories –

Estimates show that about 75% of the total MUDRA loan (amounting to Rs. 14 Crore) sanctioned till 2019 have been availed by women entrepreneurs. Apart from disbursing these loans, some financial institutions also offer added benefits to the borrowers.

As per the 2015 survey by McKinsey, with equal work participation of women in every sector of the economy, India’s GDP is likely to go up by 16-17% by 2025. All government initiatives starting from training programs to disbursing loan for women are aimed at achieving equal participation of women entrepreneurs in the country.

The Secret Behind Financial Wellness For Small Businesses