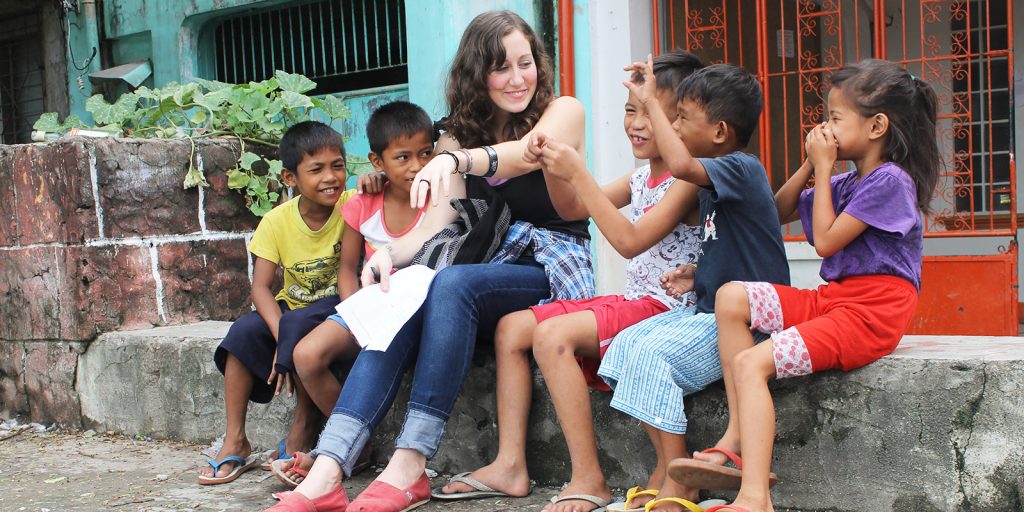 As some of you might know my husband has had another stroke and while sitting by my husband’s sick bed last night, I got to thinking about the difference in languages and I wrote this down to post on AC.

Many things are interpreted differently in other countries. So I wrote this to try to put on AC, hoping to save someone a lot of heartache over making a serious mistake. By the way this message could go both ways, people in the US should be cautious of what they say to people from other countries as well, since you could offend them and not even be aware of it also.

Here are a few example of this problem, enchiladas in Mexico is something rolled in a tortilla, while in Cuba it may mean an omelet. My French ex-sister-in-law once thought that “sanitary napkins” were extra clean napkins, where as in this country, they are used for feminine hygiene. In Guam, haf-a-day means hello or goodbye, but in the U.S. it means half the day is gone bye. I understand that getting screwed in England means to “get paid”, a “Lift” is an elevator and here it is something that you wear in your shoes to make you taller. These things are confusing and meanings vary from country to country , needless to say. There are many other words that have different meanings to other people around the world, and when we think of them here in the U.S. it is different; one of these is the word “Madam”. 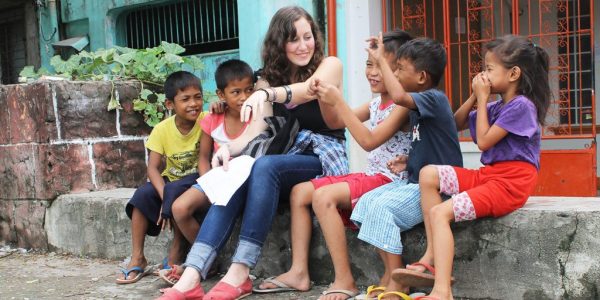 I recently got an email from Africa saying, “Dear Madam, I want to give you $100,000 but you need to send use the postage so we can send it to you”, Of course this was bait to try to get money out of me, which I did not fall for. I also got another message from someone saying “Dear Madam” which was not related to this ion any other way and it put my hair on end. Let me try to explain:

When a person sends an email, a message, or address me as Madam, right off the bat, I know they are either trying to be of service to me or trying to sell me something. The exception here in the US is to that they might think I run a house of ill repute.

Sure waiters may address me as Madam; maybe a bank clerk might do it too; or someone on the phone may be trying to convince me of something and not know my name. However, being addressed as Madam in any other context might be interpreted as them thinking I are run a whorehouse or are be a prostitute myself, here in the United States.

I bring this up so that those who are NOT familiar with this particular word in the United States may avoid making the same mistake some people do. It is not a flattering term other than when used as performing a service. So if you have to address your fellow AC writers, please don’t refer to them as Madam, even if you want them to review your work. It is rude first off, to ask them to read your writing if you are already on their list and second, to call them madam instead of using their name is very insulting.

I’m aware there is a language problem here and am not mad at anyone for making this mistake, but thought it is wise to point out this problem so that some of the people that live outside this country won’t do it. I’m not pointing a finger at anyone, just suggesting that others don’t do this in the future.

Since I’ve been on AC I’ve had advances made toward me a time or two, now maybe I’m being to sensitive about this subject, but I prefer to me call Robritt or Robbie when being address here. I do not have a stable of woman working for me, although I sure could use a hand with the cleaning around this house while Ivan is in the hospital. Thanks for listening. Grin!

How to Get Your Resume Noticed