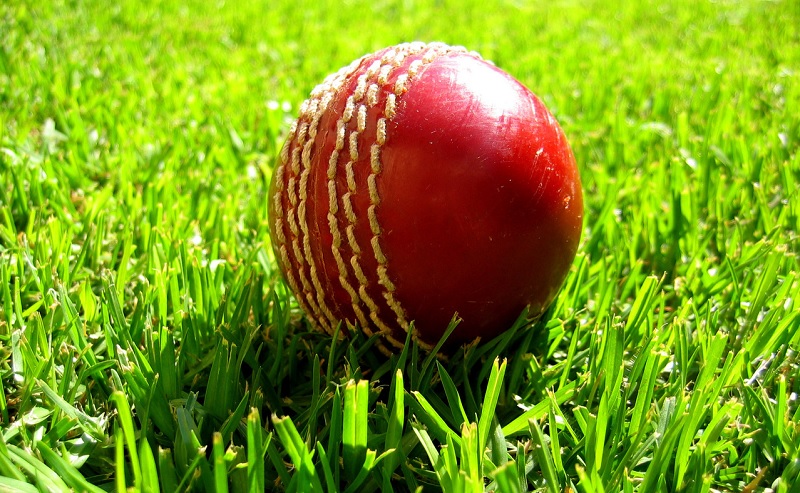 Most people, even some of those who are kindly disposed to other sports, just don’t “get” cricket, which is a great pity. Even in countries where it is popular, many would say that cricket is not as exciting as other sports. Like other sports and games which require observation and understanding, these people don’t understand the game.

Second in the World

This sport’s gift to the world is how well it trains the mind and body to pursue success and happiness. More than just mere entertainment, it displays the greatness of the human mind in action. Cricket has now become the second most popular sport in the world, after soccer. Surprising as that may be, it has a fan base of two billion and is played by 120 million people. There are stores out there which specialise in everything and only cricket, plus, anybody living away from major cities who may be interested in cricket, online stores also cater to people who would rather shop on the Internet.

Cricket is a game played with a bat and ball on a large field known as a ground. The game is played in terms of innings, with one inning consisting of each team taking a turn batting and fielding. The fielding team throws the ball, an action called bowling, and tries to hit the wicket, which is three stakes in the ground. The batting team tries to defend the ball from hitting the wicket by swinging the wooden bat at the bowled balls. The object of the game is to score runs when in bat and to put out, or dismiss, the opposing batsmen when in the field.

There are two forms of cricket:

1) Test cricket—which takes place over five days and is the original and hardest mode of the game.

Cricket, more than most other sports, is chock full of expressions and terms which seem to be designed to confuse the beginner, and make it sound like some foreign parlance! Some of the terms are simply hilarious and one has to wonder just who came up with these eccentric expressions! ‘Bowling a maiden over,’ ‘Googly,’ ‘Dibbly-Dobbly,’ ‘Nelson’ and ‘Round the back yard’ are some of the many terminologies used. The full list of terms would be too long to fit here, but anybody curious enough to check them out can simply put ‘cricket terminologies’ into a search engine and take a look

Cricket has always been one of the most popular sports in Australia at international, domestic and local levels, and oddly enough, unlike most other popular sports, cricket equally brought about interest in all regions of the country. For a professional and unique wide range of quality cricket products, visit us today – https://www.meulemans.com.au  No wonder it is referred to as Australia’s national sport.

So for anybody curious enough, what’s to be waited for? Time to get kitted out there, on the field, to play and enjoy the game of Gentlemen!  HOWZAT!

Related Topics:Cricket Terminologies
Up Next

How Football Tactics Are Useful For Rugby Improvement