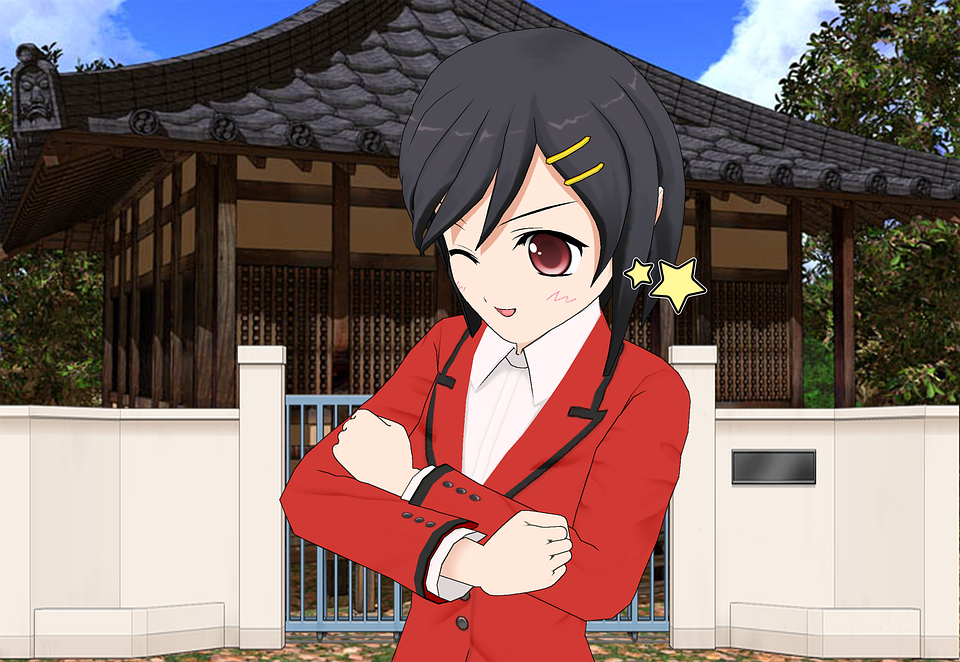 Cosplay (コスプレ- costume play) is a subculture of Japan that centers on dressing like characters from Japanese anime (Japanese animation), manga (Japanese comics), video games, and tokusatsu. Costumes are also copied from Japanese fantasy movies or pop music bands. Internationally, the term “cosplay” only means donning the costume of a fictional character and participating in shows. In Japan, however, cosplay has impacted day-to-day life, fashion and even speech, evolving into a subculture of its own.

Popularity of Cosplay in Japan

The Japanese are passionate about anime and manga. Both are a big part of the Japanese culture. The average Japanese individual devotes a significant amount of time daily to follow up on his or her favorite manga publications or anime shows. This passion is not restricted only to only the young; older adults, middle-aged persons, and even elders love to dress up as their favorite characters when they get the chance. Readymade and cheap cosplay costumes are available across Japan in 100-yen stores. Most people get their cosplay costumes made for them using elaborate and expensive fabrics.

While designated events such as WCS and Dojinshi Market Comiket offer suitable opportunities to cosplayers to indulge in their passion, Japanese cosplay has literally taken to the streets. Stroll down any busy downtown or shopping markets and you’ll find several people of all ages wandering about in their costumes. In fact, cosplay is so popular in Japan that some people even go mountain climbing while clad in their favorite costumes.

You can see cosplay in action at video game shows, private cosplay parties, and at nightclubs or amusement parks. Tokyo’s Harajuku district is often populated by youngsters engaging in cosplay. A large number of cosplay cafes have cropped up in Tokyo’s Akihabara (秋葉原) district. These cafes cater to dedicated anime and cosplay fans, and stewards and waitresses also dress as their favorite game or anime characters when serving their cosplay patrons. 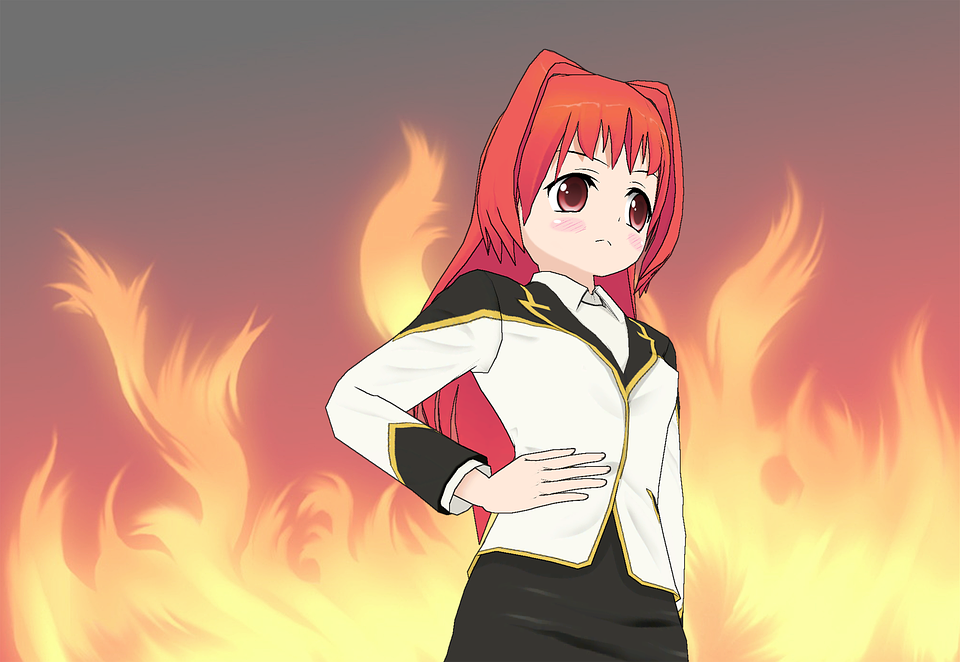 Impact of Cosplay on Fashion

Japanese anime fashion has inspired numerous Japanese and global fashion designers to come out with fashion shows based on cosplay. They are also inspired by Japanese street wear, which is a blend of cosplay and street fashion. Designers around the world use different materials to come up with the look of Japanese fashion, including hairstyles, accessories and makeup based on fictional characters. Celebrities from around the world pay a lot of attention to Japanese street fashion, which has vastly influenced the way they style their hair and clothing.

Anime and manga are two of the most impactful contributions that Japan has made to the world. People around the world love anime and want to dress as their favorite characters. This has led to the creation of professional anime clothing that sells for a lot. Fashion trends have evolved from cosplay, which has forced even non-anime fans to accept cosplay as a major fashion and cultural trend.