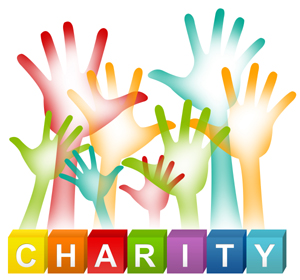 Many people enjoy raising money for charity. However the majority of typical fundraisers such as a sponsored walk or bake sale might not be enough to generate both interest and raise the funds you have set as a goal. What you need to think about is how to get people interested in your cause. When people are interested, they tend to donate more willingly. Word of mouth is also a powerful tool. If you announce you are going to do an unusual fundraiser, such as an extreme sport or something daft such as a silent disco, people are going to take note and you might even reach out to people who don’t usually donate. Who doesn’t like seeing someone making an utter fool of themselves, or doing something extraordinary for charity? 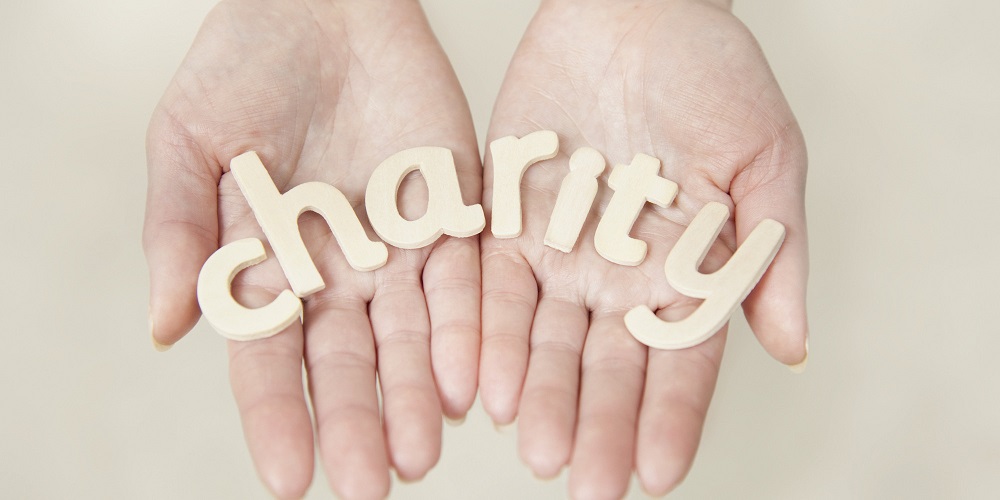 Here we look at some of the most bizarre challenges people have participated in in order to raise money for their chosen charity.

Although cross dressing now a days is much more socially acceptable than a few years ago, you can still use it as a fun means to raise money. Why not get a group of people who don’t typically cross dress, it’s harmless, silly fun and can be enjoyed by anyone with a good sense of humour

There is an annual event known as, “walk a mile in her shoes”, which is an American based charity event that focuses on raising awareness about domestic violence. Men are encouraged to wear women’s clothes on a sponsored walk so they can experience firsthand what it feels like to be a woman. Whilst it’s not for everyone, it certainly is successful in getting its message across and has been successfully running for over 14 years, starting in 2001.

One of the strangest charity events involved an adult Japanese Chanel known as Paradise TV. In August 2012, they hosted an event known as “Erotica Will Save the World”.

It was a live stream event which hoped to raise funds and awareness for AIDS and HIV. It also helped to dispel any myths about the disease and how to protect yourself properly.

The event consisted of the top ten Japanese adult video actresses coming onto a stage which was in front of a large audience. They then exposed their breasts and people who donated could come up and give them a squeeze! The more you donated, the longer you got. Whilst controversial by any means it did what it set out to do and raised a considerable amount of money in the 24 hours the event took place.

The organisers of the event knew that sex sells and decided to implant that into a charity event. Although it was successful it has yet to be repeated.

You might want to skip this part if you have a fear of both naked people and or Clowns. This bizarre event is used to raise money for multiple sclerosis, in which they gave 100% of their proceeds to researching for a treatment.

Starting in 2008, the group responsible, was trying to draw attention to their charity, they decided to remove their clothes and do performances and calendars.

You might think this is not a child friendly event, however you would be wrong! The clowns’ practice what’s known as tasteful nudity. Sensitive parts were not shown.

To do this, they use props and scenery to cover up parts that may cause offence to others.

Once a month this charity organisation gives donated money to a child with multiple sclerosis, in order to help them fulfill their dreams.

What can you do?

If after reading this, you find that you want to do something to raise money for charity, but you’re not that keen on doing some of the ideas mentioned above then you might like to consider checking out different types of charity challenge online. If you don’t want to dive in the deep end, both figuratively and literally, you can always opt to do something much simpler, such as looking into charity walks. But rather than going around the park a few times, you can find challenges online that require you to walk through all sorts of terrain and scenery. You might have a better chance of raising money if you say you are walking through a dessert compared to a walk around town. Broaden your horizons and you never know, you might get to see and explore places you’d never even dreamed of seeing. Get out there and explore whilst reading money for a cause you care about!

How To Pack Boxes When Moving Abroad