If you are starting up a new business in 2017, you should really think about digital marketing optimization. Until recently, online marketing was mostly focused on Search Engine Optimization—better known as SEO—which narrowed its efforts to the Google search engine results page (SERP). These days, though, optimization goes beyond the SERP and expands to other digital marketing channels. 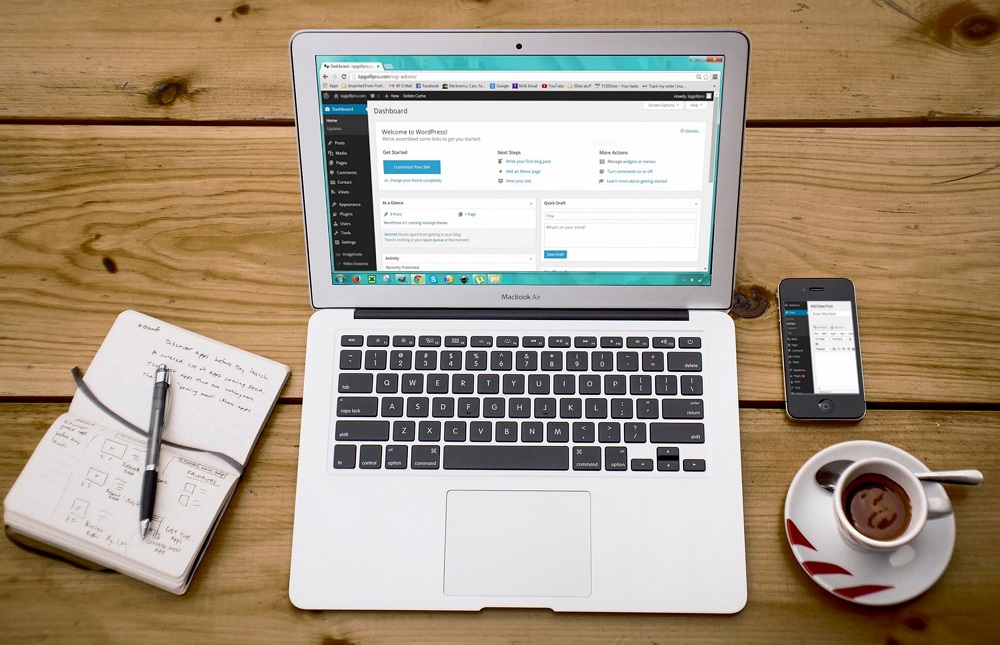 Here are four optimization techniques you should put into practice in 2017:

In 2016, search engine giant Google announced that it was going mobile-first with regard to its indexing. What this means is that Google intends to look at mobile content before it gets around to desktop sites, which are becoming legacy. In essence, when it comes to the ranking algorithm that Google uses when producing the SERP, mobile-friendly websites will start taking precedence in 2017. In other words, Google will reward your website as long as you optimize it for smartphones and tablets.

If you have a solid social media presence and marketing strategy, you will not have to rely on the SERP as much as your competitors. In 2017, you should look beyond using Facebook and Twitter as sources of traffic to your website; instead, you should think about social media as a powerful tool for building brand loyalty, customer engagement and trust. A dedicated brand manager, such as those at Meredith Broadcast Digital Solutions, can also help you with social media advertising, which in some cases can be more effective than banners and even Google programs such as AdWords.

You would be surprised at how effective a television commercial or a radio advertising can be in terms of SERP and driving traffic to your website. Radio and television are traditional marketing channels that deliver surprising return on investment, particularly when they are coupled with online marketing campaigns.

Although native advertising is not a new concept, it has become more prominent over the last few years as brands seek new ways to gain the attention of prospects and the approval of existing customers. In 2017, you are probably familiar with sponsored content; in fact, you may be tired of seeing it on every other website you visit. Native advertising is more useful, subtle and effective. Imagine a fashionable pop singer going on tour and publishing a diary on Facebook; if the singer mentions that she is wearing outfits from a specific boutique that she sponsors, that is a desirable form of native advertising.

If you come up with a marketing strategy that incorporates the four aforementioned techniques, your chances of business success in 2017 will certainly improve.

Make Them Happy: Keeping Clients and Gaining New Ones