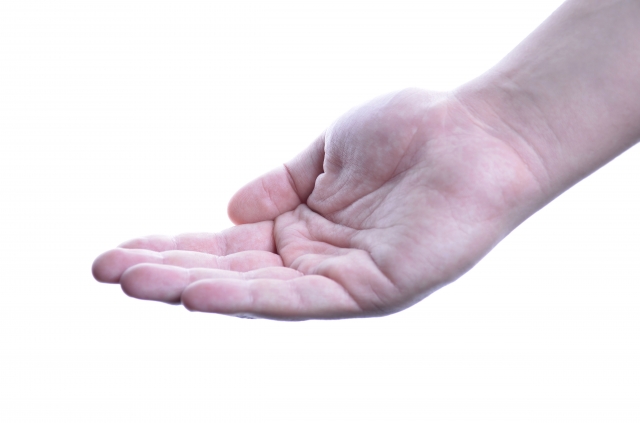 There was a day when the legendary American entrepreneur had to get some money generated via a personal connection of some kind and a second connection toward a potential investor interested in throwing some money his or her way. For the most part, that common technique worked wonders, because the world didn’t move as fast as it does now.

The Internet took that crawl and turned it into hyperdrive, though. Now it’s a race to get a piece of that corporate pie, or else the dining room table’s left with crumbs. It’s unfortunately not enough for your “legendary” American entrepreneur.

Thankfully, the Jumpstart Our Business Startups (JOBS) Act, approved by the U.S. Senate defined such an entrepreneur, one wishing to get a business going but without the time to burn and an investor to whine and dine: it’s called the emerging growth company, a category characterized by annual gross revenue of less than a $1B. Understand this one important fact: that definition can easily apply to many startups!

So Enter the Concept of Crowdfunding

The JOBS Act takes advantage of this considerably, allowing small businesses the ability to spearhead IPOs (Initial Public Offerings) to propel stock toward a new form of financing: crowdfunding. And the best part? It allows exemption from those specific financial disclosure and governance requirements for a period of five years. Think of it as a little bit of breathing room.

Also known as ‘crowd financing,’ it’s a technique of fundraising involving small contributions of money from a large ‘crowd’ of people. For instance: working a booth at a trade show, talking to possibly hundreds of people about your products would be a form of crowdfunding, to some degree. It’s about the numbers and not about the ‘big hit.’ That might be a good thing — or a bad thing.

Other examples of crowdfunding would include those popular sites called Kickstarter and Indiegogo. They start small, amass a following and make it big for the simplest projects. Surprisingly, though, the JOBS Act doesn’t exactly work that way.

How the IPOs Work With the JOBS Act It’s definitely pretty close, though. The act essentially encourages new businesses to grow by accessing the public through equity investments under social media or just about anywhere in the World Wide Web, and here’s the catch — without having to register any shares for public trading. That means you don’t have to be a publicly traded company to raise any money.

There are, obviously, concerns, though, with this concept the new law brings to light. Unwitting investors might take a stab at it, lose a ton of money, and nothing to show for it. The professional reliability isn’t there anymore. Any person out of his or her garage could scour the digital landscape for dough and gather the funds like a Wall Street wolf trading stocks and bonds. Additionally, no person would require the standard external auditor to verify financial controls.

Still…. The idea of a startup making all that effort to drive visibility and interest in investing in a company seems to be an interesting affair, not only for the entrepreneur, but the investor. There is this last question, though — the third thing you need to know — you need to ask before considering startup crowdfunding as a credible source of capital generation. It’s this….

Should I Jump in Now…. Or Wait?

You could consult with a quality business attorney about the prospect, but more importantly, simply consider your needs. It depends on your own timing. The act does offer safeguards, requiring startups to raise those funds from only accredited investors. That accreditation is characterized by a personal net worth possessed by those investors, totaling more than $1MM, or as an alternative, an annual income of at least $200K.

Here’s the slight catch to keep in mind: the Securities and Exchange Commission (SEC) modified those restrictions recently, actually allowing potential investors the ability to fund certain companies not necessarily ‘profitable’ by any means, but possibly successful at the caliberof, say, Facebook. In other words, there’s a great deal of faith involved now.

And to make it crazier, you can expect another six months to pass before the SEC declares any final regulations to solidify how the Jumpstart Our Business Startups (JOBS) Act will operate with respect to crowdfunding. Funding portals can be an option as well, but it can be anyone’s game at this point. Take a stab at it now? Maybe. Wait? You might — and that’s a big might — benefit even more.

Matt Faustman is the CEO at UpCounsel. You can follow his business insights on Twitter at @upcounsel.

Are Business Meetings A Waste Of Time?