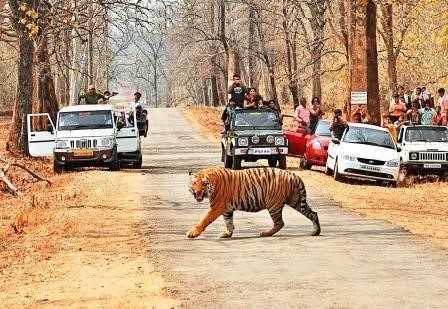 Shirdi is one of the most visited pilgrimage sites in India famous for the temple of Sai Baba, When you visit Shirdi, you should take out couple of extra days to visit these wonderful wildlife sanctuaries which are located close to it. Shirdi is located at 240 kms from Mumbai and the best way to travel is by hiring one of the reliable Mumbai to Shirdi cabs. 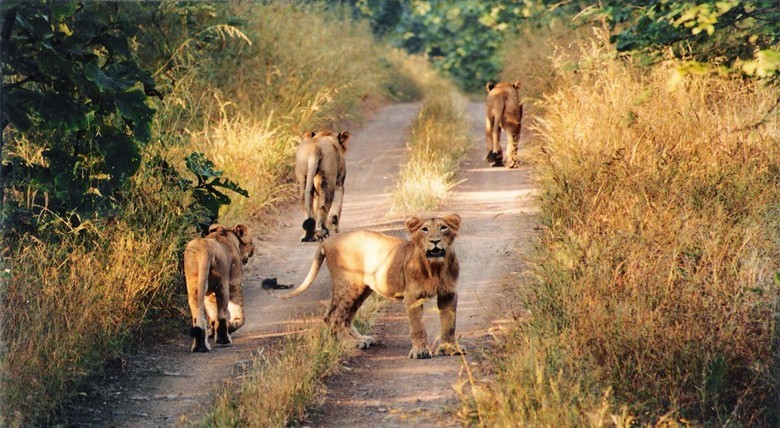 It is also called as GautalaAbhayarana Sanctuary and is a protected reserve in the state of Maharashtra. The wildlife sanctuary was established in the year 1986 by the government of India. It is spread on the western ghats and is mostly a south tropical dry deciduous forest.

The name of the sanctuary is inspired by its neighbouring village ‘Gautala’ which in turn was named after Rishi Gautam. The sanctuary is sprawled over an area of more than 2600 hectare and is full of numerous fresh water bodies and waterfalls that get replete especially during the monsoon months. Apart from these, another source of water in the reserve is the GautalaTalab, which is a beautiful lake situated inside the sanctuary. In addition to the rich wildlife within GautalaAutramghat Sanctuary, other tourist attractions include few of the oldest rock-cut cave temples. These rock cute cave temple are known as Pitalkhora and are important sites for archaeological study.

The sanctuary is home to a number of animals species including primates and big cats.  Some of the wild animals that can be spotted in GautalaAutramghat Sanctuary are sloth bears, wild boar, Chinkara, Bats, Leopard, Wanderoo, Barking deer, Grey Langoor, Civet cat, Jackal, Nilgai, Dhole, etc. More than 230 separate species of birds can also be found in the region.

Summers in the sanctuary usually last between the months of March and May and the temperature goes up to 37 degree Celsius. During winter, between the months of November and February, temperatures fall to10 degree Celsius. Winters are the best time to visit GautalaAutramghat Sanctuary. Whether you are coming from Nashik or Pune, you can include visit to this sanctuary in your taxi package of Nashik to Shirdi cabs or Pune to Shirdi cabs.

Chikhaldara Wildlife Sanctuary: It is situated in the Amaravati district of Maharashtra and is characterized by cascading waterfalls and serene lakes, It is part of the only hill station of the Vidarbha region and boasts of a rich and varied wildlife.

People believe that it is a place where Bhima, one of the five Pandavas, killed Keechaka. In the past, the sanctuary was also known as ‘Keechakadara Wildlife Sanctuary’. Chikhaldara also has the unique distinction of being the only coffee growing place in the entire state of Maharashtra. People visiting Shirdi from Aurangabad can go to Chikhldara in the same Aurangabad to Shirdi cabs after advance intimation.

Nunerous wild animals can be seen inside the protected Chikhaldara Wildlife Sanctuary including Panthers, Wild Dogs, Sloth Bears, Sambar and Wild Boars. The sanctuary is situated at an elevation of 1118 m above sea level and offers picturesque views of the valley below. There are many other interesting places that are located near to the sanctuary and can be visited during your trip. Few of them are Melghat Tiger Reserve, Narnala Fort, Gavilgad Fort, Pandit Nehru Botanical Gardens, Semadohlake and Tribal Museum.

For accommodation in the sanctuary, you can book the government run MTDC Resorts in advance. The best time to visit are the months between October and June.