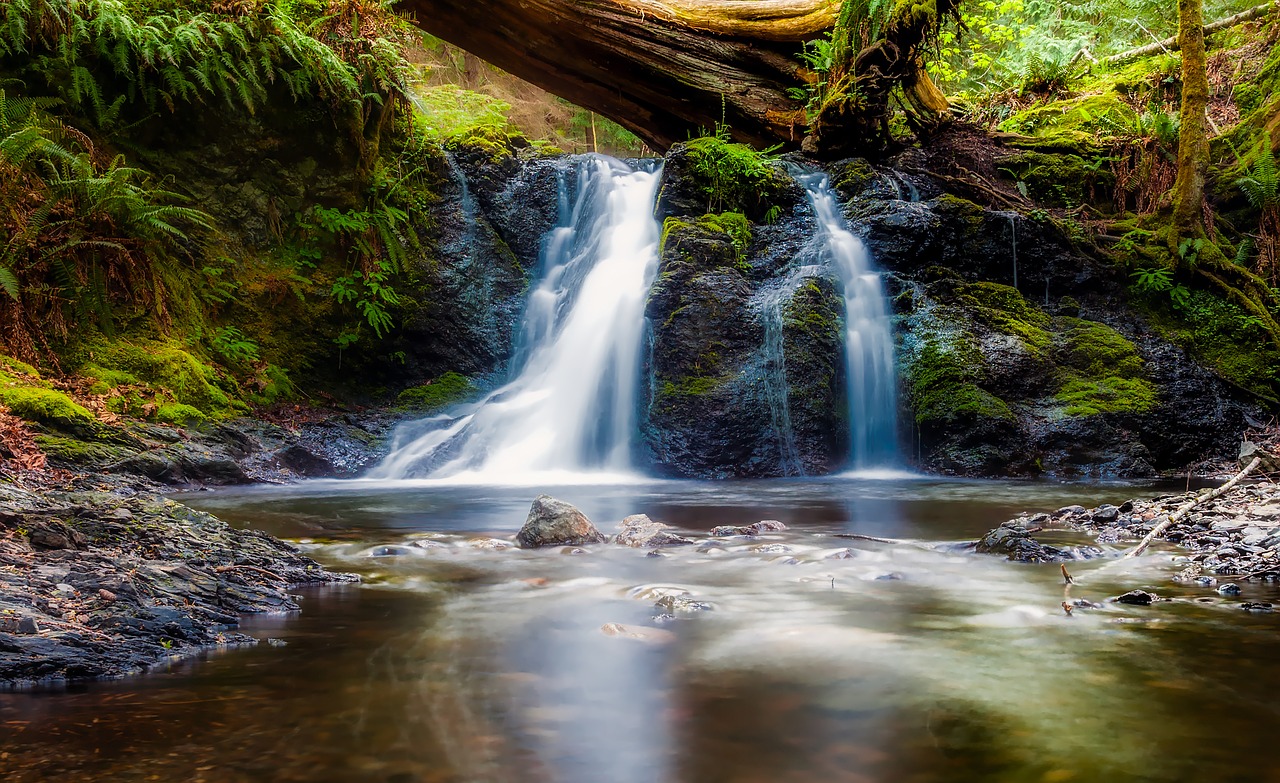 After thirty-fives of dedicated service, you finally retired.  No doubt, it was a bittersweet parting, copious tears shed, heartfelt hugs exchanged, after all you didn’t spend all your working days in a cocoon! But you’ve got to bow out gracefully at some point, so now you’re looking forward to the next chapter of your life—traveling!  Not just any kind of traveling, the thought of overbooked flights, missed connections, long check-in lines and missing luggage doesn’t appeal, what seems to be calling is the open road.  So your first retirement present to yourself is a fully-loaded RV.  It’s a pretty thing, too.  Not like those clunky popups that your parents had. You can hardly wait to take it out on its maiden voyage, but where to go first?  There’s so many places; you’re overwhelmed you can’t think straight–fear not! That’s why lists like this exist. 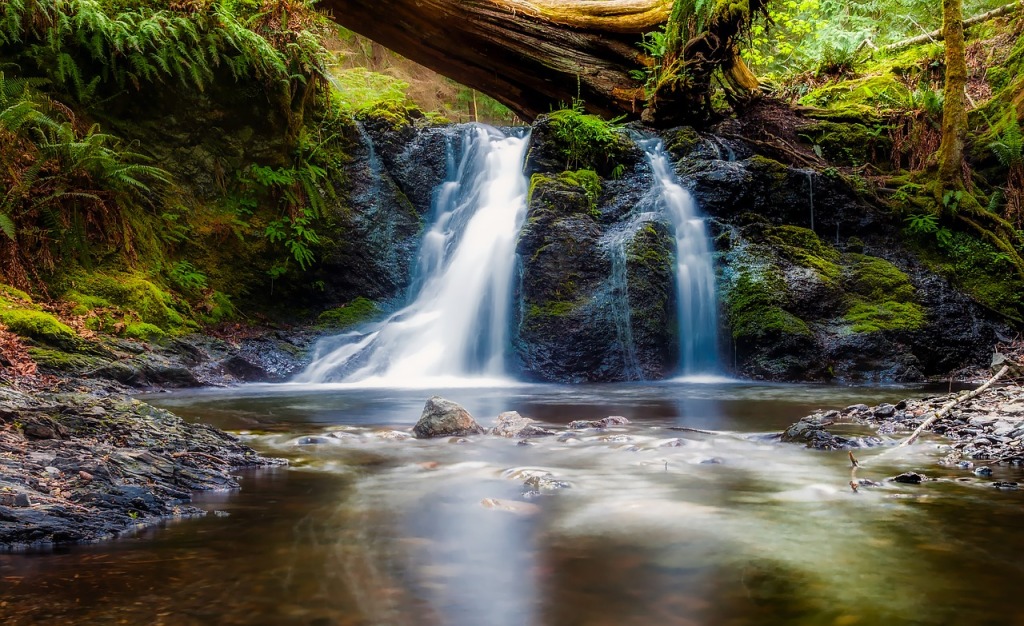 1.       Acadia National Park, Maine: Located in the northern tip of Maine, this park is situated on Mount Desert Island.  One of the most popular destinations in North America, its natural beauty and close proximity to the Atlantic, are just a couple of reasons people flock to this magical respite.   But don’t worry about running into your neighbor here, there’s almost 50,000 acres to run around, explore forested trails, rugged coastlines and granite mountains.

2.       St. Ignace/Mackinac Island, Michigan: It’s only 3.8 miles, but its riches belie its tiny size.  Be prepared to get those legs busy biking or walking here.  There’s a ban on automobiles so you’ll get close and personal with this diminutive enclave.  Mackinac is a shortened native American word for “big turtle” as in the shape of the island and though it’s small you won’t have to worry about getting island fever here, there’s too much to do: tour Ft. Mackinac, built in 1780, take a ride on a horse-drawn carriage, stay at the Grand Hotel, fans of “Somewhere in Time” will recognize this beautiful building.

3.       Gulf Shores, Alabama: If warm coastal waters are beckoning then this is your spot.  Let the gentle gulf breezes caress your skin whiles gulls fly lazily over the rolling waves.  A beachcomber’s paradise, wait until you get back to Oklahoma and show all your neighbors the little treasures you picked up while on your gulf vacation.  Take a dolphin tour, fish until the sun sets on the endless horizon.  On second thought, you might not want to return to Broken Arrow, at least not for a week or two.

4.       Bryce Canyon Rim, Cannonville, Utah: After these coastal locations, you’re ready to give those sea legs a little break.  That’s why you chose a place a little more mountainous, adventurous and let’s just admit it; out of this world! Your friends back home will wonder where on earth you were, Bryce Canyon Rim looks like it was plucked right out of a science fiction movie, the ‘Hoodoo’s’ are beyond otherworldly, bony and reptilian in appearance these spires jut out of the desert floors like the backdrop to a Ray Bradbury novel.

5.       Port Angeles/Sequim, Washington: You’re a little dehydrated after all that hiking around those arid canyons and russet-toned escarpments of Utah.  As a matter of fact, you’re thirsty just thinking about Utah, good thing you headed north to the coastal oasis of Washington.  Sequim, specifically. It’s a funny word, and you better pronounce it skwim or you’ll get those funny looks from the locals.  You also got a lot of sun when down in Bryce Canyon and now you’re shedding like a proverbial snake and good reason to come here.  It’s beautiful but it’s a kind of beauty that revels in rugged coastal cliffs, verdant rainforests and not a whole lot of sunshine.

You’re exhausted once you reach home, but a good kind of tired, the kind that is rich in memories.  Next year you’re thinking you might even have to bring those grandkids along.  It would be shame to see all those places without sharing it with everyone you love.

Traveling On A Dime – Ways To Stretch Your Dollar