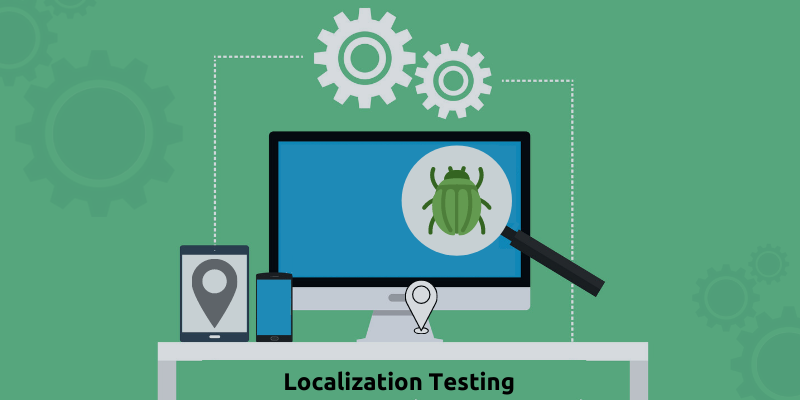 Many organizations are trying to expand beyond the local boundaries and move towards globalization. Finding relevant customer base, setting up the cost factors and understanding the local competitors are all a part of the global expansion in any industry. Apart from all the fundamental groundwork needed to establish an organization in foreign lands, one should also consider the global presence on the technical side.

Localization of an application is much more than just the direct translation of the words into the language. In fact, such literal linguistic translation has spoiled many companies’ reputation in the foreign market.

One such famous example of literal translation gone wrong is of Pepsi. The slogan of Pepsi – Pepsi Brings You Back to Life – was translated literally during its entrance to the Chinese market to ‘Pepsi Brings Your Ancestors Back from the Grave.

To avoid such silly errors in the localization of applications, all the functionalities of the application has to be converted beyond the exact translation of the words to the local language. Localization testing is a necessary process when trying for a global reach for the application. Software testing services providers checks if the application can perform well in a particular region or a culture. It also picks up and weeds out the problematic issues that could affect the application’s performance in that region.

Though many applications tries to expand beyond their local boundaries, we see a lot of thoughtless and irresponsible errors in some applications. Some may have large texts on the call to action that extends beyond the button while some translated texts when combined with the same design makes utterly no sense in the local language.

These are all the points that localization testing can easily find out and rectify before it affects user performance. Many users have been at a loss when they couldn’t understand the literally translated content to the local language or have been burdened with unattractive design as the translated content took up a lot more space than what it is was designed for.

Some use the automatic translation software that further wreaks havoc with the literal translation. It is generally advised to employ a localization testing team that comprises of at least one native language speaker and a local person who is familiar with the local customs and culture. This inclusion will avoid any inadvertent hurting of the religious sentiments through the translations and make sure that the application feels local and easy to use for the users.

During the localization of the application, not only will the content changes but also the design and sometimes, the functionality too need to be altered. Here are all the crucial points that need to be checked during localization testing.