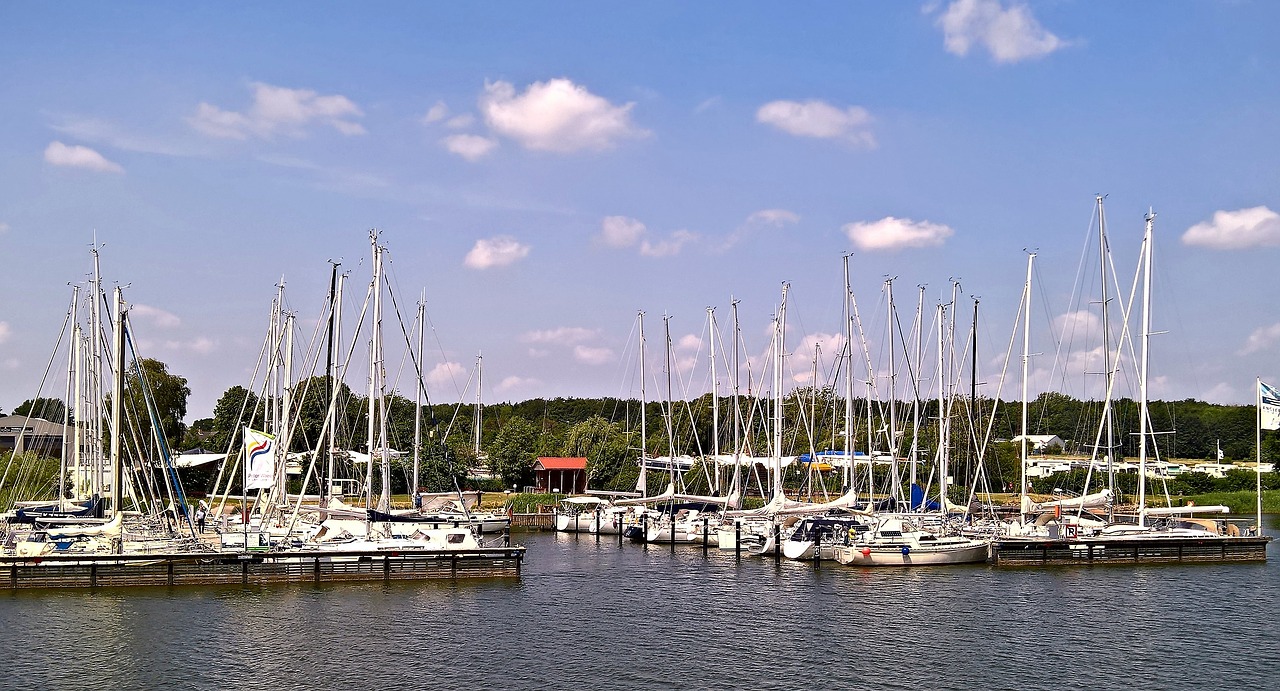 Apart from turquoise clear waters that run for miles on end, there isn’t much else that the Caribbean and Mediterranean have in common when it comes to sailing. If you are unsure as to which sea offers the better experience, here’s a list of the major differences between the two to help you reach a verdict. 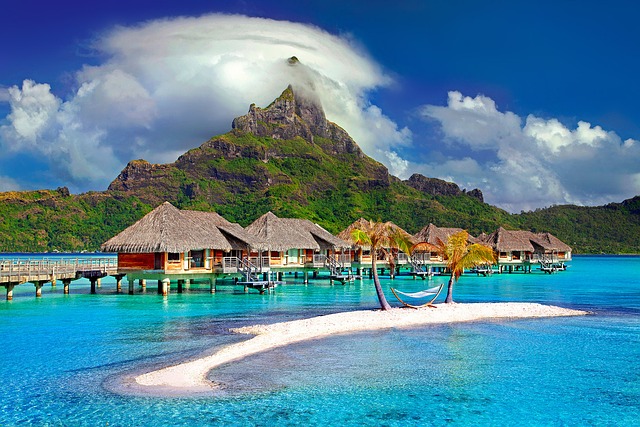 The Caribbean sailing is blessed with constant and strong winds that make sailing a breeze. The only time you’d require the assistance of a mechanical engine would be when backing out or into stopovers across the shore. The picture is quite different in the Mediterranean where the winds blow randomly and not too often so you’ll spend a lot more on fuel expenses.

The conditions are almost always warm all year round at sea in the Caribbean thanks to the constantly warm climate whose winters rarely go below 24 C. The Mediterranean is considerably hotter in comparison though temperatures can get really low during the winter months.

It pours a lot 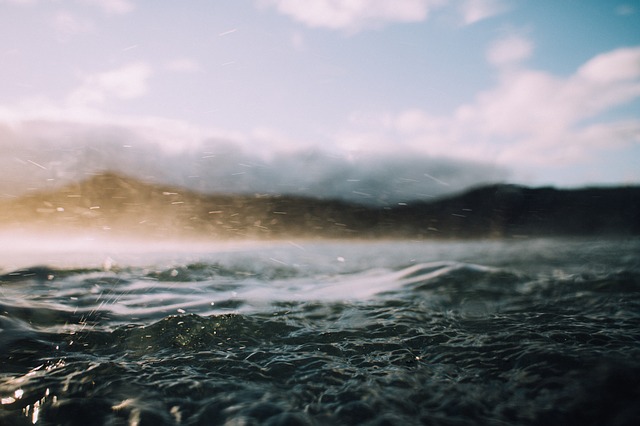 The rain in the Caribbean often comes without warning and far too often as compared to the Mediterranean where the sailing season is usually almost flawless except for the winter that experiences heavy rains. Depending on how you see it, this might be a pro or con in your book.

There is more fish in the sea 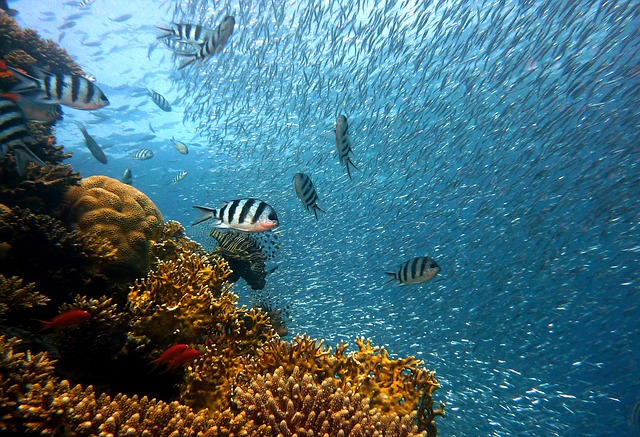 Except for the section of French islands, most of the Caribbean islands are well adept in the English language. European countries, except for a few states, primarily speak in their own native tongue. However, learning about the different cultures is part of the adrenaline that makes sailing fun so this shouldn’t be a drawback.

The foods are as far apart as day and night

Due to the difference in sea life among other natural factors, the foods from the two regions are extremely distinct. The fruits, fish, meat, vegetables and drinks differ greatly although both areas offer excellent cuisines. Even the menu in the French islands has very little in common with that of European France.

The sun is hotter 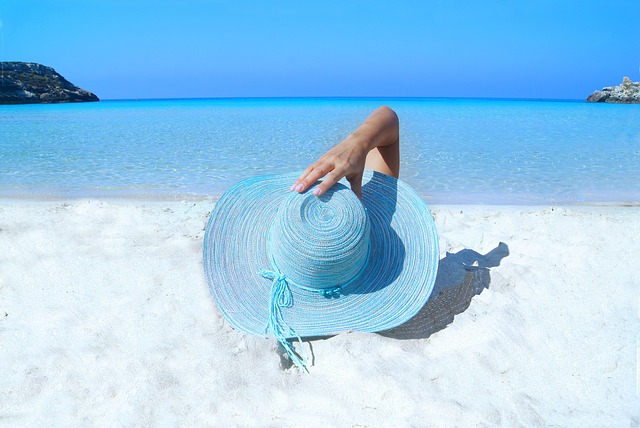 The proximity of the Caribbean Sea to the equator results in more intense sun exposure than in the Mediterranean. If you are therefore sailing Caribbean waters, it’s prudent to take extra care to keep the sun out.

The Euro is a common currency that you use throughout the Mediterranean but only in a few select countries in the Caribbean. There, the currencies are diverse and encompass the US dollar and the Eastern Caribbean dollar just to mention a few.

When it comes to history, the Mediterranean is imbued with various Roman or Greek structures and ruins that are bulging with tales of the ancient past. The Caribbean also has its share of history in old-style pirates, rock carvings and a countable number of forts but it is still miles behind with regards to not only the structural heritage but also artwork and cultural music.

If you are just trying out your hand at sailing, it’s best you test the waters with the Mediterranean before proceeding down to the Caribbean. They might have some notable differences but both seas offer excellent sailing backdrops where you can be at one with Mother Nature.